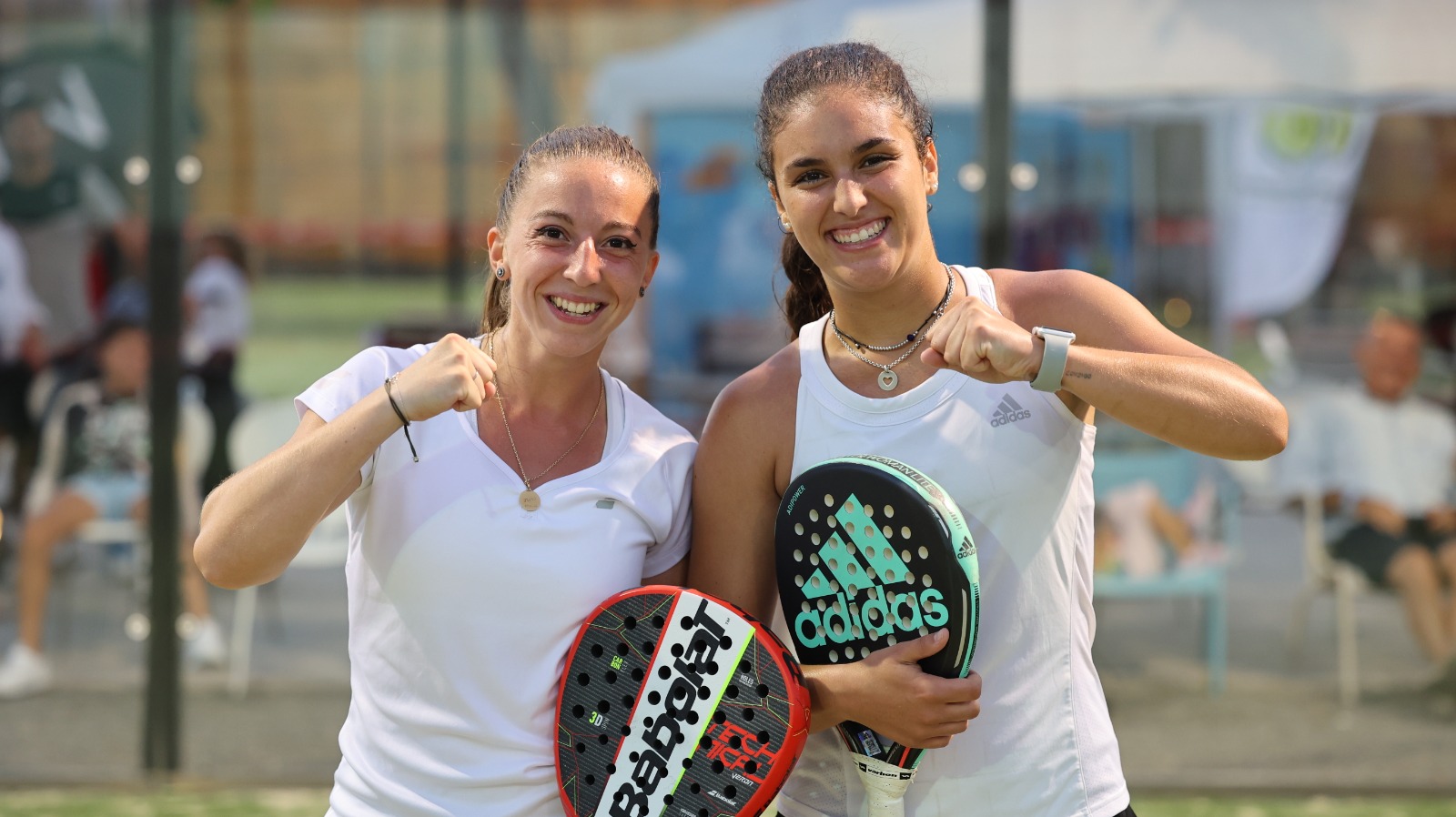 For their entry into the running in the APT Padel Tour Canarias Open, Fiona Ligi and Mafalda Fernandes, who had only been able to train for an hour together today, qualified for the quarter-finals.

Opposed to two local players who had the support of the public and their coach on the chair, Fiona and Mafalda hardly flinched. In this meeting where they immediately took the lead, they were joined at five games everywhere after a small jump in concentration.

Stung, the French and the Portuguese then chained eight consecutive games to win 7/5 6/0.

The rest will be tomorrow on the central at 11 a.m., against Sara Ruiz and Alicia Blanco, respectively 62nd and 58th in the WPT rankings, who have just eliminated the seeded 1 of the tournament 3/6 6/0 6/3 after a good fight. 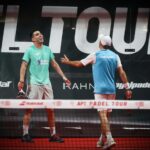 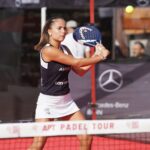