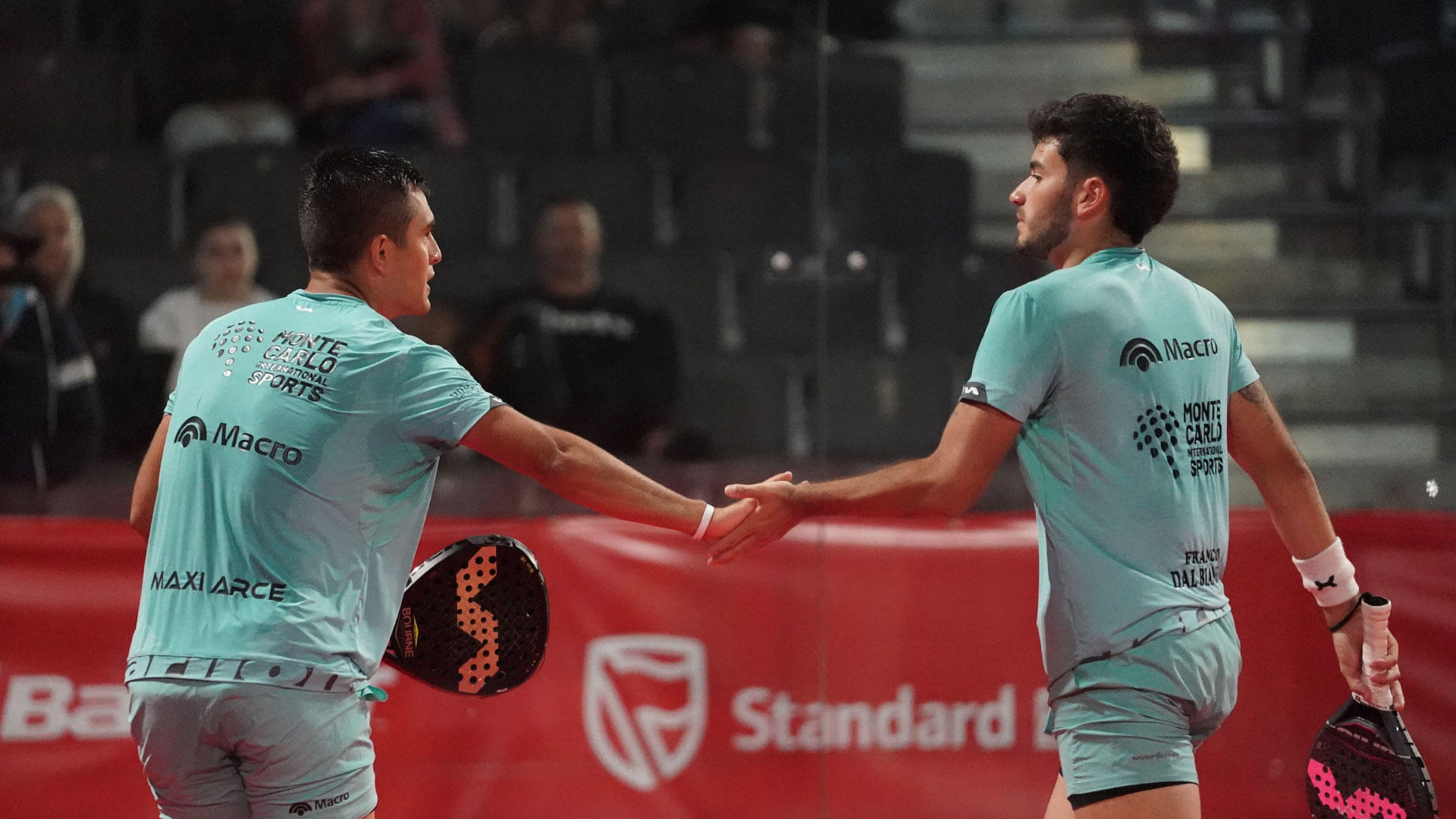 After an evening marked by a crazy suspense, it's a new big day of padel which is announced on the side of Tenerife, with superb posters.

Who says round of 1 says entry into the running of the favorites. Today is also the great return of the numbers XNUMX of the circuit, Maxi Arce and Franco Dal Bianco, who were absent last week.

As you can see just below, these are particularly interesting matches which are announced this Thursday, with in opening a Deus / Deus vs Julianoti / Melgratti which promises to be boiling. Indeed, beaten in the first round of the Tenerife Open, the Brazilian and the Argentinian have no room for error. And when you know how catchy the Portuguese brothers can be…