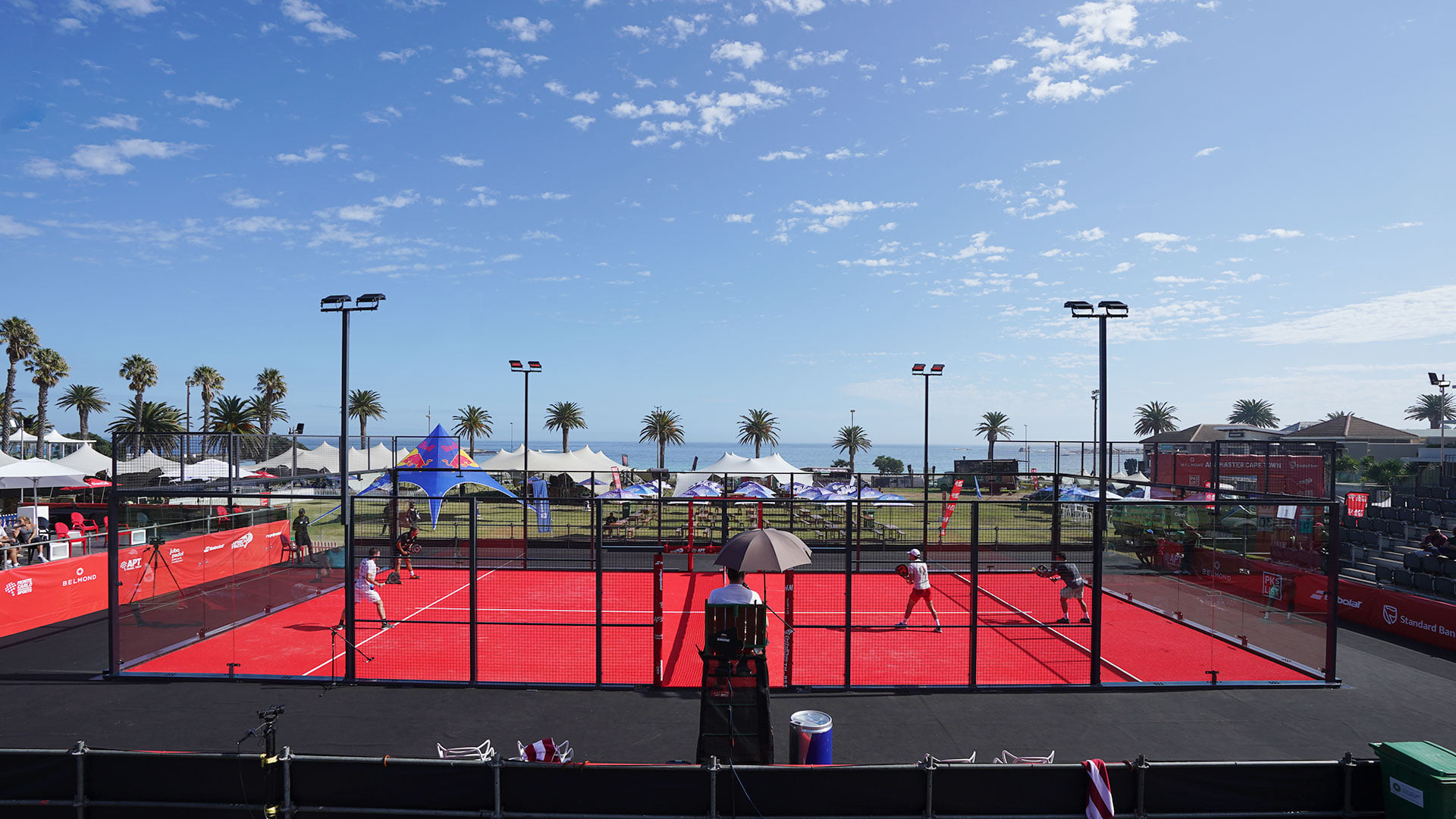 We are expecting a very big afternoon of padel on the side of Cape Town, in South Africa, with the stars of the APT who should give us a great show!

During the round of 7, the big favorites did the job and we will quite logically find the four best ranked pairs today. Moreover, 8 of the 6 seeds are in the quarter-finals. Indeed, only the seeded 6, Da Cunha / Flores, suffered the law (3/6 4/XNUMX) of a lower ranked duo, that composed of Leo Aguirre and Alex Chozas. Not really a surprise when you know the difficulties encountered by the Brazilian duo at the start of the season.

The biggest match of the day will have been the one won by Diego Ramos and Juan Manuel Restivo, who had all the trouble in the world to get rid of veteran Willy Lahoz and young Daniel Otero: 2/6 6/4 7/5. In other encounters, the favored pairs got the job done, with straight-set wins each time.

The expected shock between Arce / Dal Bianco and Allemandi / Torre will not have taken place, the numbers 1 winning in two sets 6/2 6/4. Arrived on the APT with the ambition to play the leading roles, Tito Allemandi has a more complicated start than expected.

Today, it is therefore gala matches that await us, with the cream of the APT which is at the rendezvous of these quarter-finals. To follow the matches, it happens just below from noon this Friday.

For the program, it's just after: