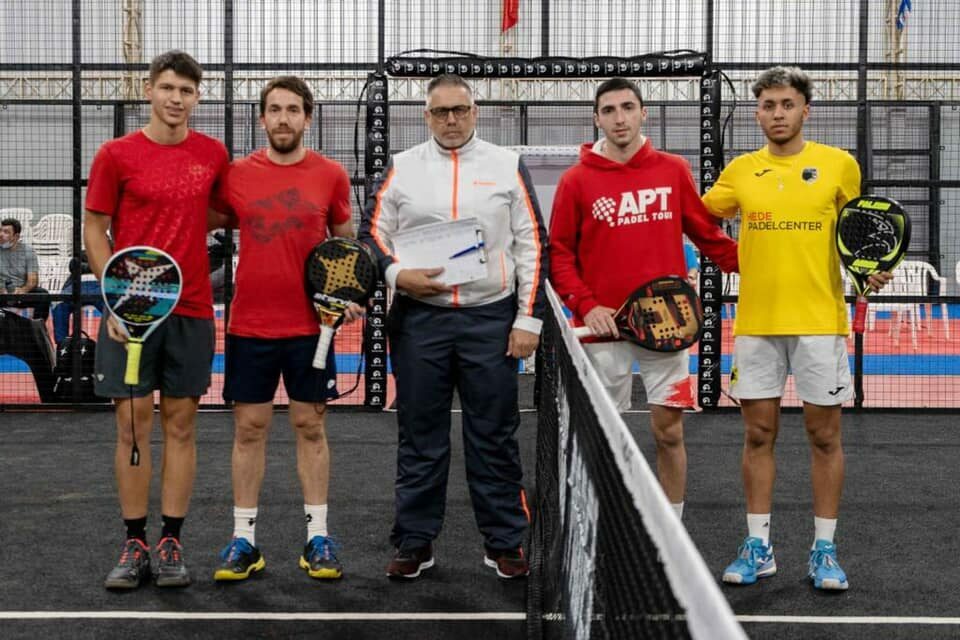 The second event of the circuit APT Padel tour at Paraguay served as the first step in the inauguration of the club Black Padel in Misiones.

The weekend was marked by beautiful clashes between South Americans. In the end, it is the Paraguayans Diego Gonzales et Martin abud  who have imposed themselves. In the final, they dominated the Argentine pair consisting of Relis Ferreyra et Fabricio Peiron. 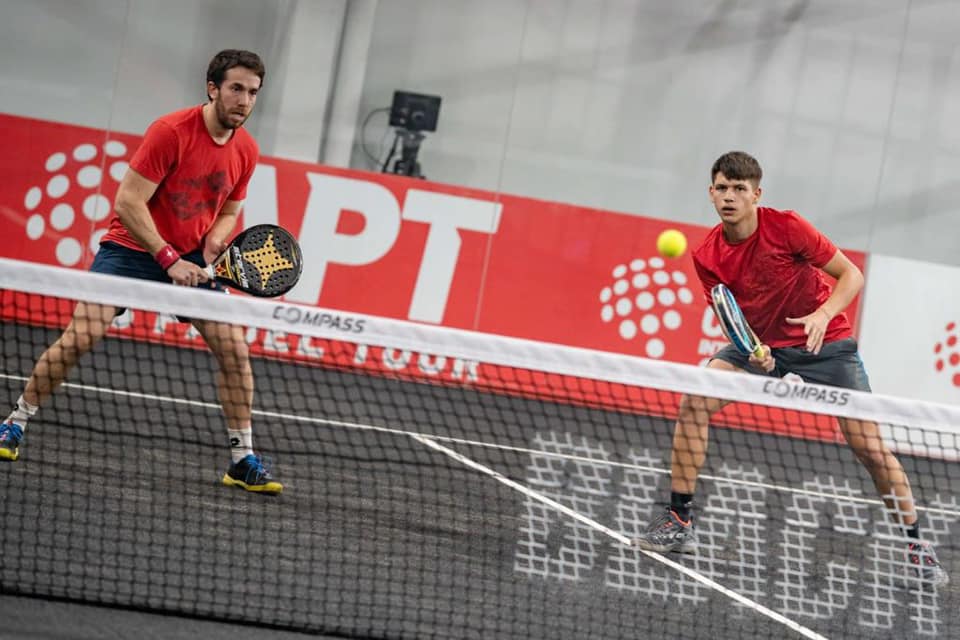 Spectators at the Black Padel were able to benefit from an indecisive final. Indeed, it took three sets to decide between the two teams. Ultimately, it is the locals who, benefiting from the support of their public, have managed to make the difference: they win 6/3 3/6 6/4.

The APT Futures Tour Padel Tour will continue at Mexico, where theAbierto Potosino from Padel will take place from August 18.