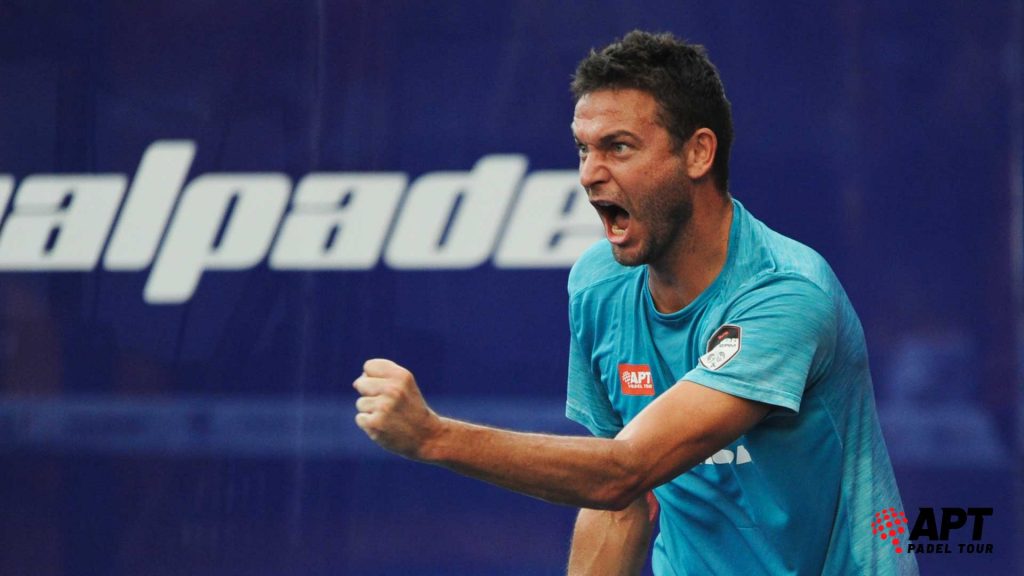 It's a magnificent day that is looming on the center court of the Monte-Carlo casino with the start of the first round of the main draw of the APT Hublot Monaco.

The previas gave their verdict last night, and the table is ready to start this Tuesday morning!

The French will have great duels

The inaugural game of the table will be an unprecedented and interesting opposition. The juniors Lautaro Mambrini (n ° 76) and Facundo Lopez (n°60) will be opposed to Lucas Silveira Da Cunha (n ° 15) and Joao Pedro Flores (#15). On paper the Brazilian pair will be the big favorite. An Argentina vs Brazil match to follow from 9:30.

Not before 11 a.m., it's the French n°1 Ben Tison who will try to forget the disappointment of the weekend at the P2000 of Padel Horizon alongside his former French partner Adrien Maigret. The French pair will be favorites against the Portuguese pair, the Deus brothers. Beware, however, of Miguel and Nino, two dangerous players.

At 12:30, Aday Santana and Victor Saenz will start in the draw after coming out of the previas. This pair which usually evolves on the WPT will be one of the candidates for the title, and will allow us to know more about the difference in level between the two circuits.

Tito Allemandi and Agustin Torre will also play their first match together in the next fixture, against the Dutch Uriël Maarsen et Bram Meijer. A bad pick for the Dutch for a first round.

A very complicated first round for Scatena

Jeremy Scatena will have a very tough match with the Spaniard Adria Mercadal from 18h. Opposed to the finalists of the Buenos Aires tournament Juan Restivo et Diego Ramos, they will have to achieve a big performance to advance in the table!

All matches can be followed live on the APT stream Padel Tour. 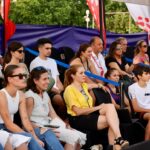 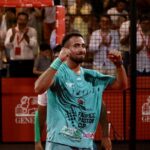