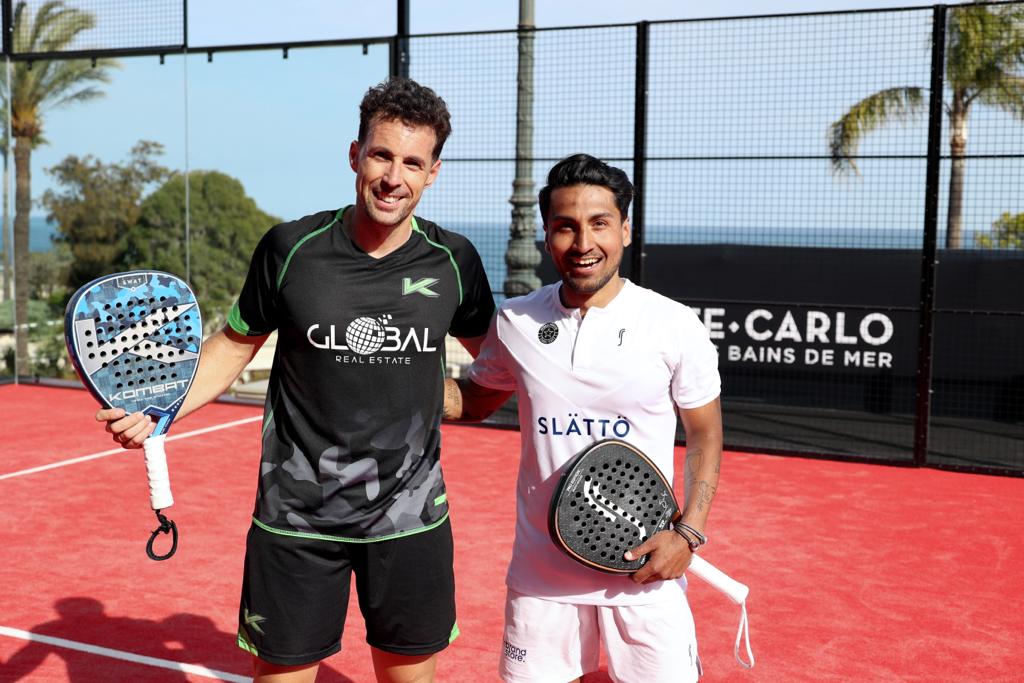 We had a very big game on center court today! After a superb fight, it is Pérez and Vasquez who go to the round of 8 of this APT Hublot Monaco Master.

In a one-way first set, the Ferreyra / Arganaras pair knew how to put the right ingredients to win the round. In the opposite camp, the Hispano-Spanish pair had a particularly sluggish first set.

The second set was one of redemption for Pérez and Vasquez. Undoubtedly less stressed and with a wind which, although present, finally subsided and left more room for play, the Spaniard and the Swede rolled through this heat to win by the score of 6-3.

Which gave us a deciding set. A set at the end of which the difference would be made and which would give us the names of the winners of this match. Very tight, this round had everything of a final. Pressure, screams and an audience already scalded by 2 high level sets. The frame was set. At the end of the tie-break, it was finally Javier Pérez and Simon Vasquez who won with the score of 7-6 and who went to the round of 8.