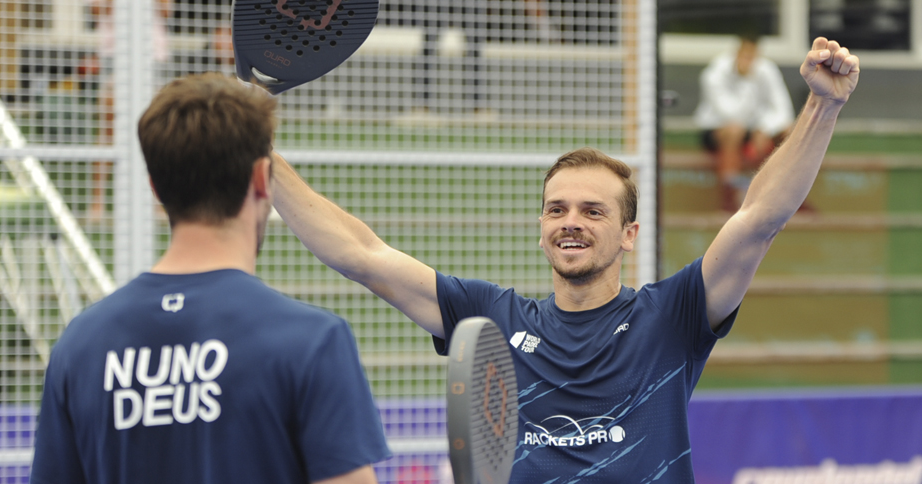 Small disappointment for the French pair who lost to Miguel and Nuno Deus in the round of 16 of this ATP Monaco Masters and take the front door.

A fanfare start for the French

Diligent and sure of their strength, Tison and Maigret got the match off to a flying start. The match promised to be a trap for the French against two players who were still sold. And despite the very complicated conditions (there was an unbearable wind throughout the match), Tison and Maigret took the measure of the match, controlling the pace of the game as they pleased. They logically pocketed the first set with a score of 6-2.

The 2nd set, the tipping point

The second set offered us a totally different physiognomy. The wind seemed to bother the blue pair more, while opposite the Portuguese were gaining momentum and managing better and better the playing conditions which were becoming more complicated. And it's quite logical that they won the second round with a score of 2-6.

The 3rd set was in line with the end of the 2nd, with a match that was getting more and more tense. Despite that, the tide had already turned, and in the direction of the Lusitanians. Clear in the important points, the Deus were imperial on literally ALL the golden points, while opposite the Maigret/Tison duo seemed to no longer find a solution to counter the opposing assaults.