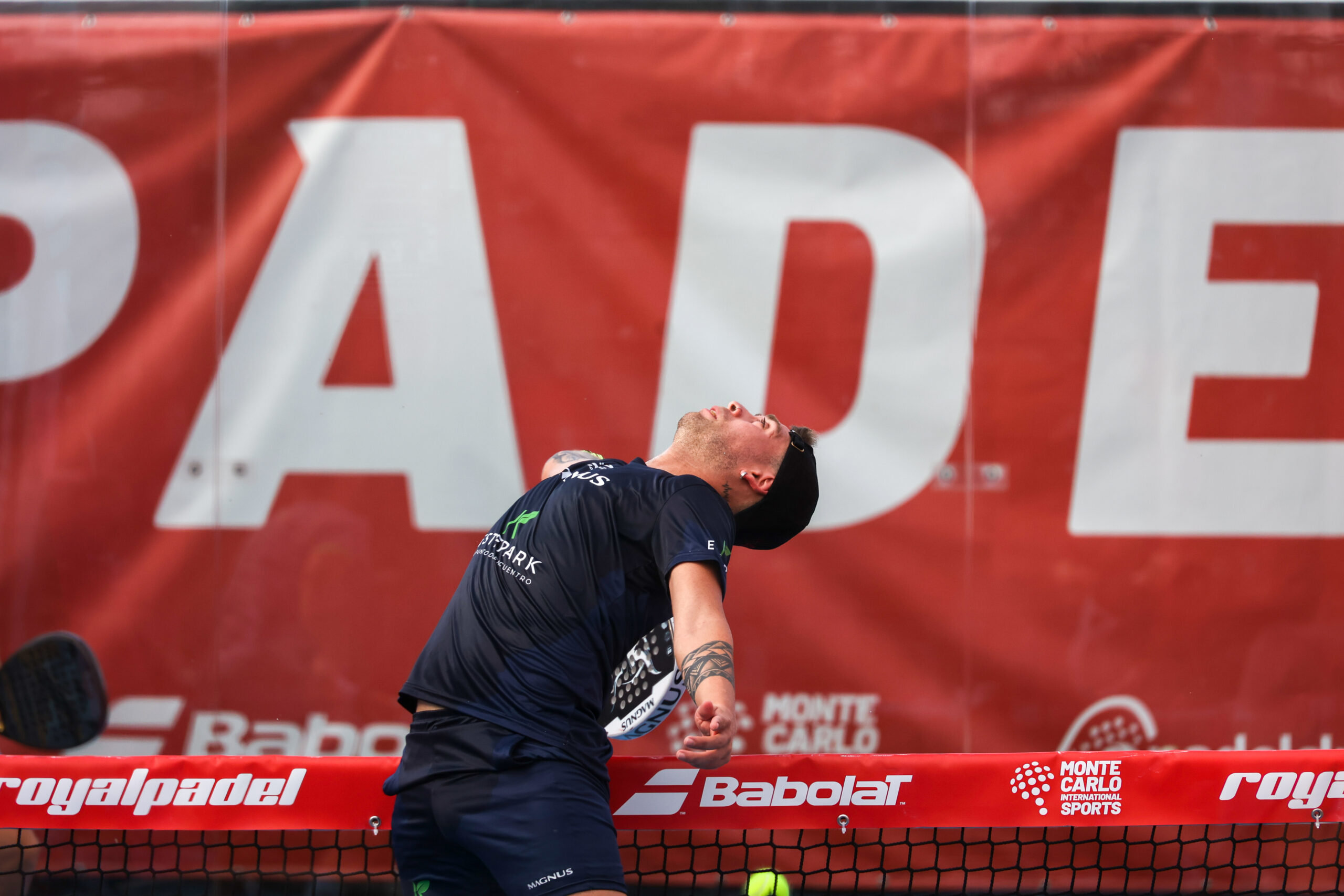 Shaken at times, the best pairs of the APT won in the round of XNUMX at the Hungarian Open. Inzerillo/Ruiz and Moreau/Ferreyra bear the brunt of the strength of the top seeds.

Jérome Inzerillo proudly represented the tricolor against the media pair Tito Allemandi/Tolito Aguirre, performing well. In the second set, Jérome and Jesus frankly jostled the Argentinian pair by coming back to the score and even passing in front. Tolito then put on a boost to conclude the meeting with his smash.

It was then Maxime Moreau's turn to enter the arena. Faced with pair no. 4, it was more difficult to cause problems for these two experienced players, Julio Julianoti and Yain Melgratti.

For the rest, all the favorites won, with in particular the great morning battle won by Antonio Luque and Jose Luis Gonzalez.

Unfortunately a storm hit Budapest and the last match of the day could not be played. It has been postponed until tomorrow morning at 09:30 a.m.