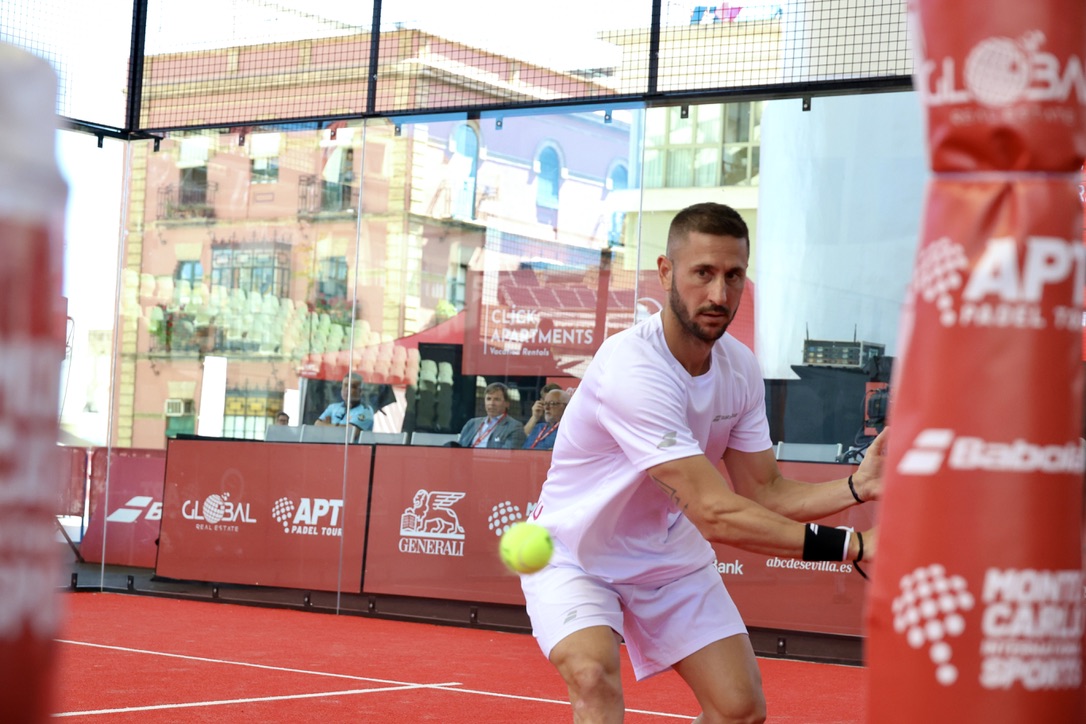 All the APT Padel Tour arrived in Budapest for this Hungarian Open 2022. The men's main draw, which starts this morning, will have two Frenchmen after Inzerillo's victory in previas.

A big match for Moreau/Ferreyra

Maxime Moreau and Relis Ferreyra are in good shape. In Budapest, those who took a set from No. 1 at the Sevilla Master will have to battle Matias Popovich and Juan Manuel Argañaras for a place in the round of XNUMX. The match will be followed on the APT streaming from 11h30.

It will also be necessary to follow the entry into the running of the very talented Alex Chozas, who will play this tournament with Pablo Egea.