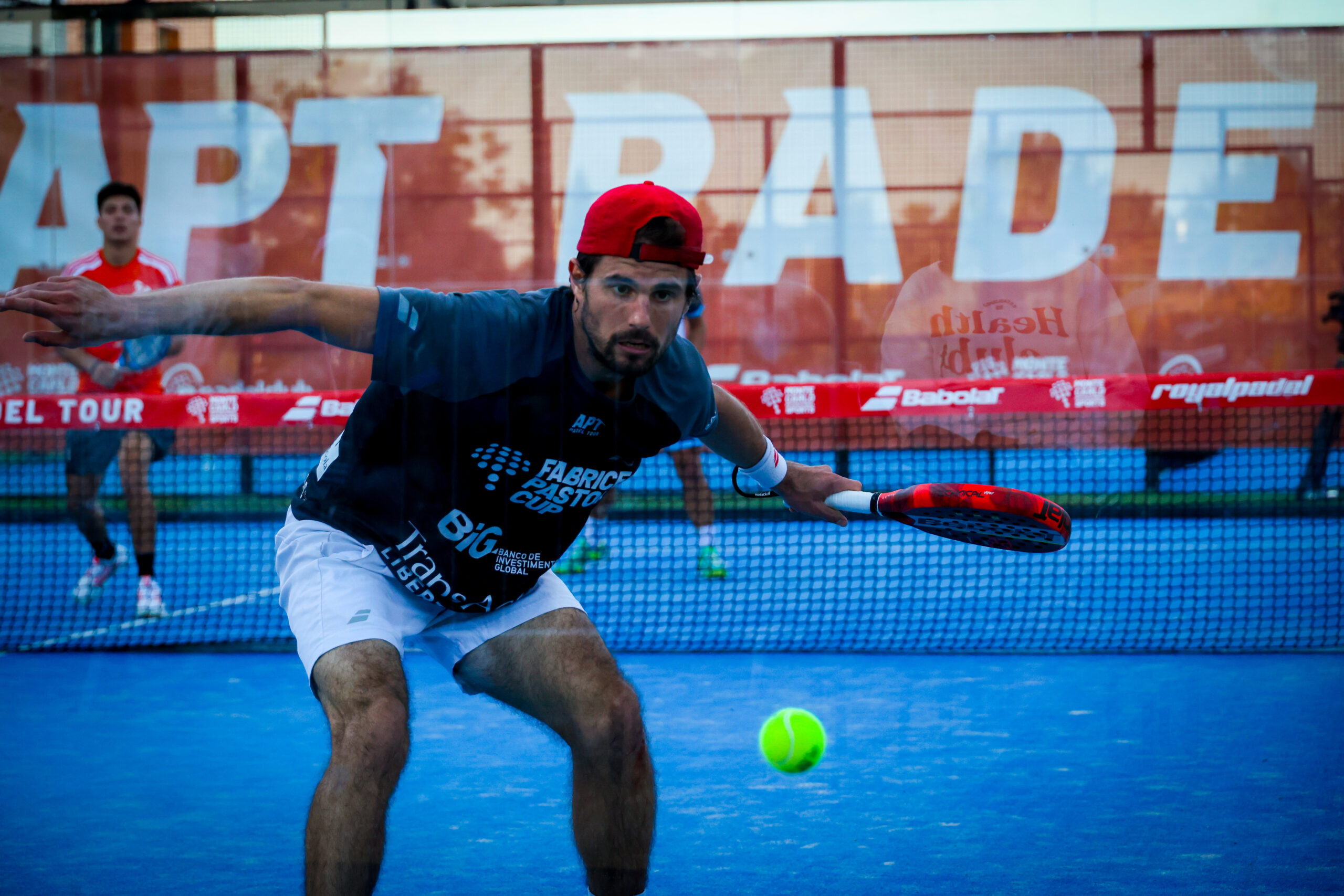 The day of Tuesday comes to an end on Budapest and its Padel Club Bravos. The favorite pairs of these sixteenths won easily for some and with great difficulty for others.

The most disputed match of the day was that between the Portuguese Oliveira and Pascoal to Salandro and Di Bene. The Italian pair from the previas surprised everyone with an effective game that allowed them to hurt the Portuguese very badly. Miguel Oliveira and Vasco Pascoal finally and miraculously come out in an agnostic third set.

Earlier in the day, Maxime Moreau and Relis Ferreyra dominated Argañaras/Gutierrez in an almost perfect match between the Franco-Argentinian pair.