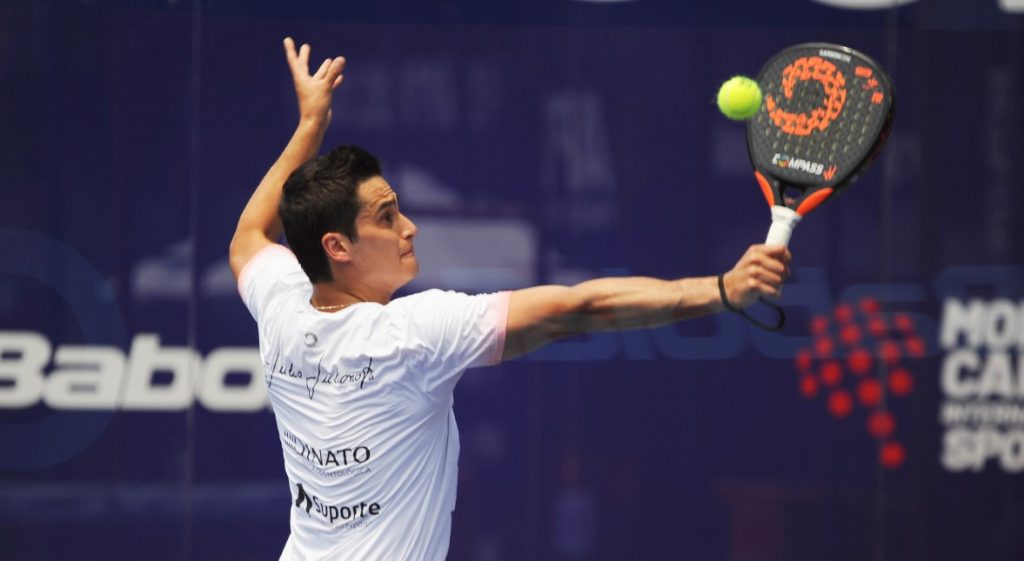 Brazilian pair Flores / Julianoti advance to APT final Padel All Lisboa Open thanks to a victory in three sets in the semi-final.

Stefano Flores and Julio Julianoti will play their second final of 2021 tomorrow. The Brazilians who have so far lost only one game on the APT Padel Tour in 2021, have suffered this afternoon.

Dominators in previous rounds, they were taken at the entry gorge by veteran Willy Lahoz and Diogo Schaefer. After a controlled second set, the Brazilians ended up winning the tie-break: 3/6 6/1 7/6 final score. The fourth decisive game in less than 24 hours will therefore have been too much for Lahoz and Schaefer who will nevertheless have had a great tournament!

Flores and Julianoti are now waiting for their opponents, who will be either their compatriots Flores / Da Cunha or the number 1 Alfonso / Chiostri. To follow the match it's just below: