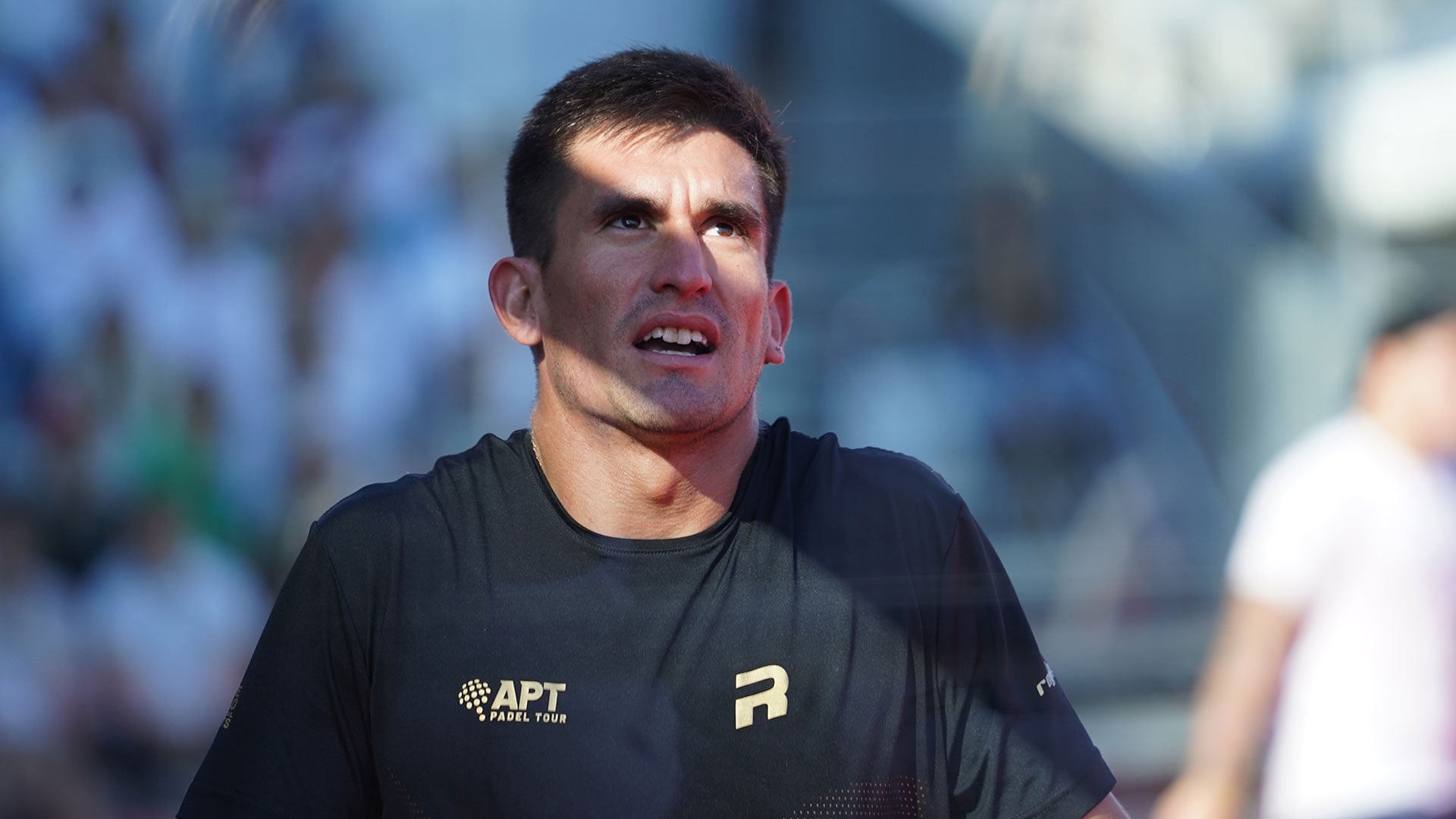 APT Winners Padel Monaco Master Tower, Andres Britos and Pablo Barrera entertained us all this week in the Principality.

It was a pair that we were looking forward to seeing at the start of the season on the APT Padel Tour and the least we can say is that it does not disappoint! With a final and two titles out of three tournaments, Pablo Barrera and Andres Britos are becoming the bosses of the circuit chaired by Fabrice Pastor.

In Monaco, the two native Argentinians (Andres Britos, Italian international, was born in Buenos Aires) confirmed all the good things they showed in South America.

Alongside a Britos, who, as usual, will be beaten on all counts, Pablo Barrera will have delighted us with his ball quality, as on this “bajada of pared” millimeter.