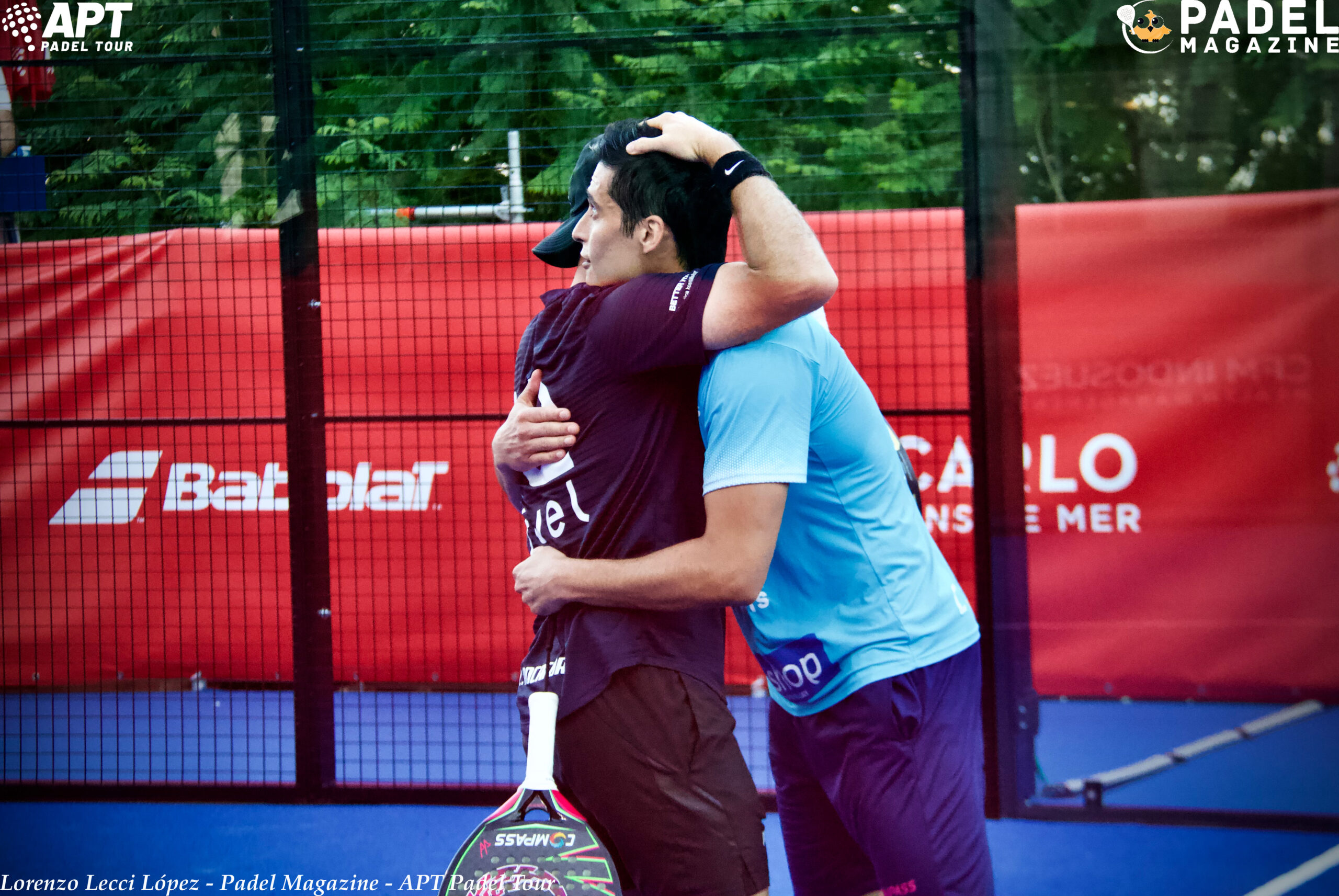 Arce / Dal Bianco - Julianoti / Rocafort will be the poster for the grand finale of theHublot Monaco Master 2021. The four men delivered big performances to fight for the crown tomorrow.

The start of the match is very controlled by the two pairs. The exchanges are long. Everyone knows the importance of this game.
Arce and Dal Bianco are very focused on their game, but Pascoal and Lahoz hit them back.

The experience will even prevail against the ardor of the Argentines which makes them make mistakes in the decisive moment of the set. Pascoal / Lahoz is the revelation of this Monaco Master, and the Iberian pair take the first set. 6/4 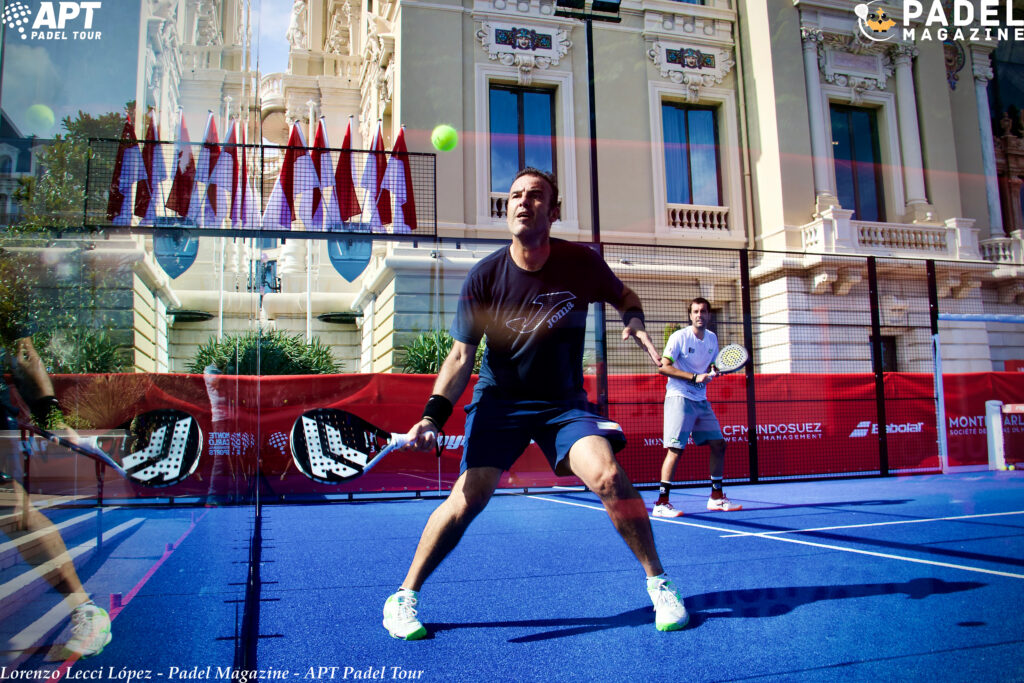 In the start of the second set, Maxi and Franco look fresher. On an easy forehand volley, Vasco Pascoal made the mistake that gave the Argentines the break. They are back !

But what Willy Lahoz does at 50 is simply inhuman. The Spaniard spreads his magic on the Casino court to resume the break. The set goes until the tie-break. In a huge fight, Dal Bianco / Arce takes the upper hand to offer us a set of more spectacle. 7/6 (7-5) 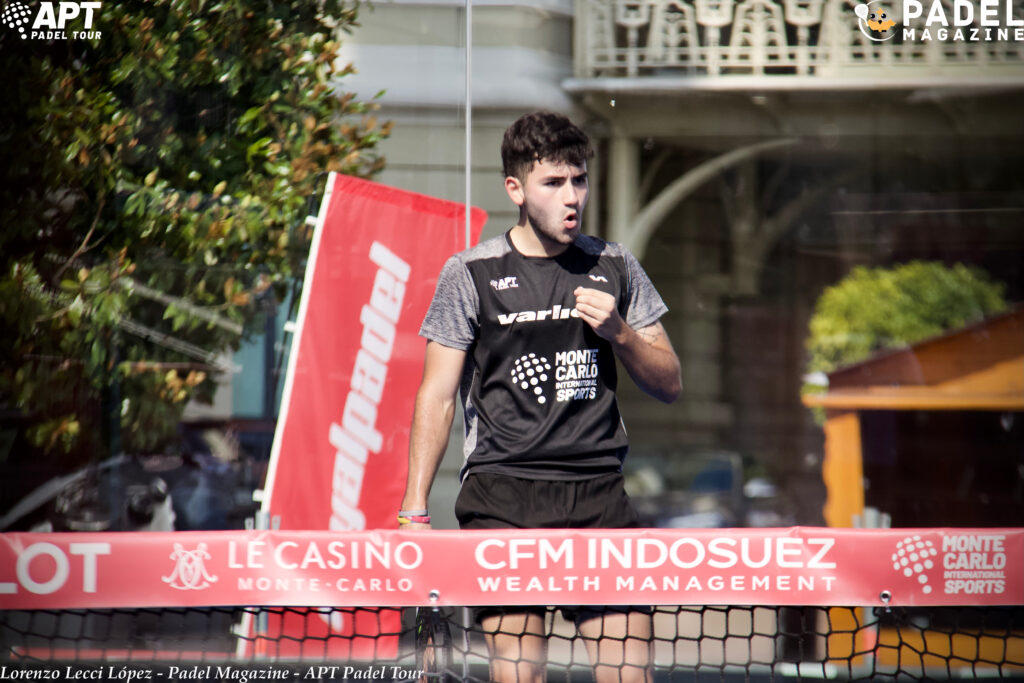 Maxi and Franco regain confidence, and their strikes hurt more and more. The experienced pair take the hit on the physical level. Entry break.

Since the second set, and a ball where Vasco and Willy are embarrassed, the atmosphere seems bad in this pair. The two players often regret the lost points with large gestures. The chemistry between Maxi and Franco remains as perfect as ever, and that's without doubt what makes the difference. Dal Bianco / Arce qualifies for the Monaco Master Grand Final. 6/2 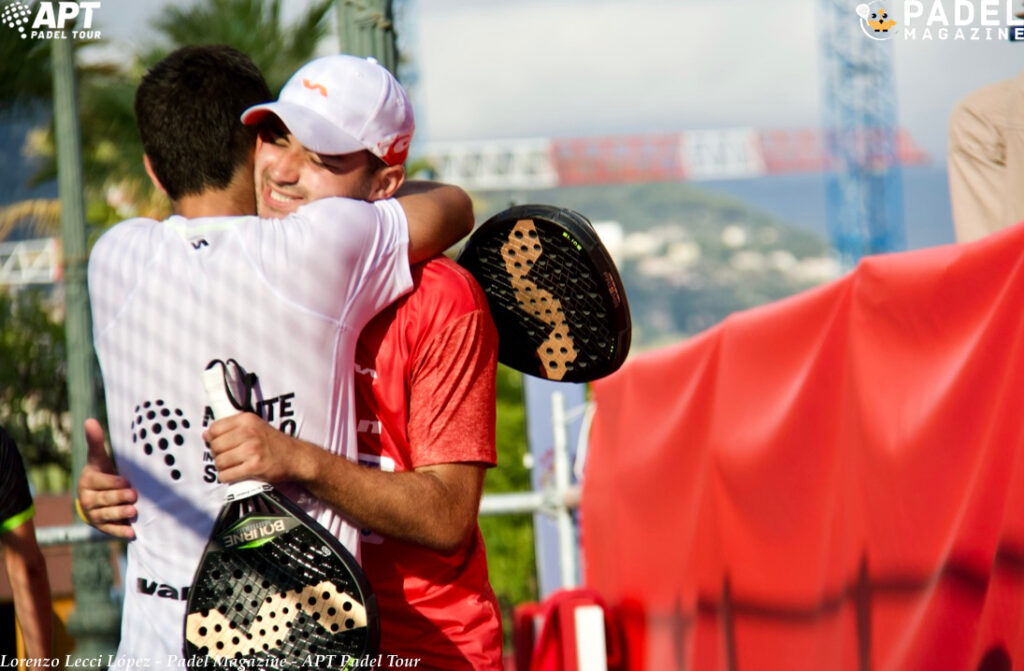 Franco Dal Bianco: “Our relationship makes the difference on the court. We've been living together for over a year, and that's a plus compared to other pairs. ”

The first break of the match is long overdue. When Alfonso plays on the right - because of his abdominal injury - the Argentinian pair is less lethal. In the fifth game Cayetano Rocafort and Julio Julianoti push the n ° 1 to the fault and take an option on the first set.

Federico starts to catch fire, and Gonzalo accompanies him with a very good job on the right side. Without a spike, he has no abdominal pain. So he lets his teammate take charge of the high attackable balls, and it works well. The Argentines are coming back.

But a punto de oro won by Julianoti allows his team to make another break, and to win the set on the next serve. 7/5 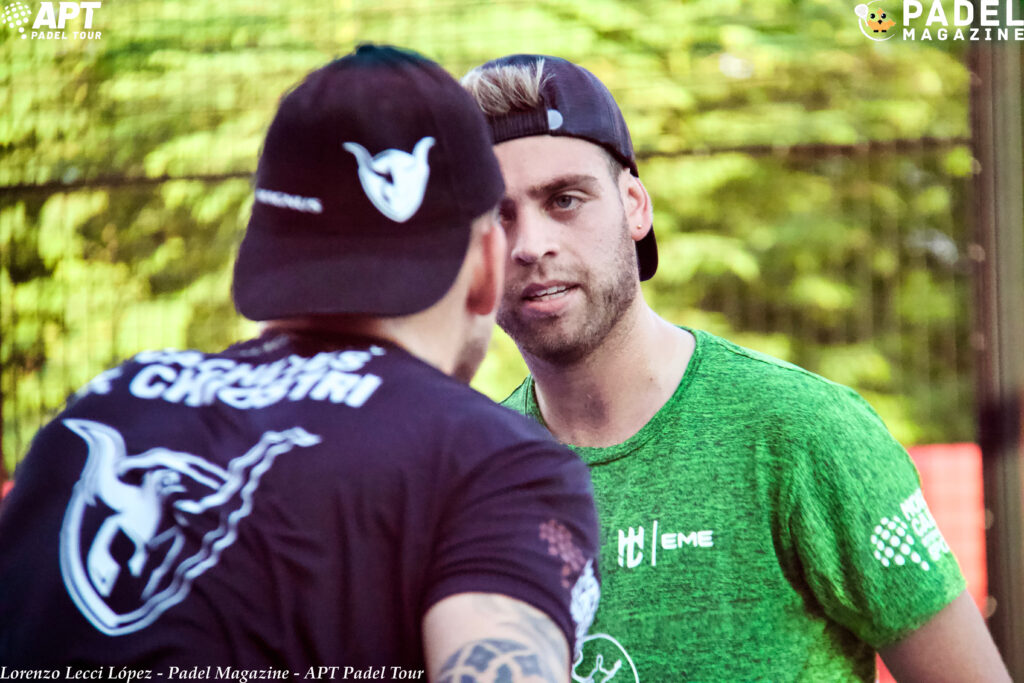 In the second set, Chiostri and Alfonso missed too many opportunities. They waste 4 break points at the start of the set. Julio Julianoti and Cayetano Rocafort are also a great pair, and you have to convert the opportunities to beat them.

Chiostri / Alfonso is still affected by physical problems. This time, it's Federico who calls on the physiotherapist. He takes off his shoe to be treated on the foot: we discover a foot decorated with several bandages. The Argentines continued but were overtaken by the Brazilian and the Spaniard who won the second round 6/4. 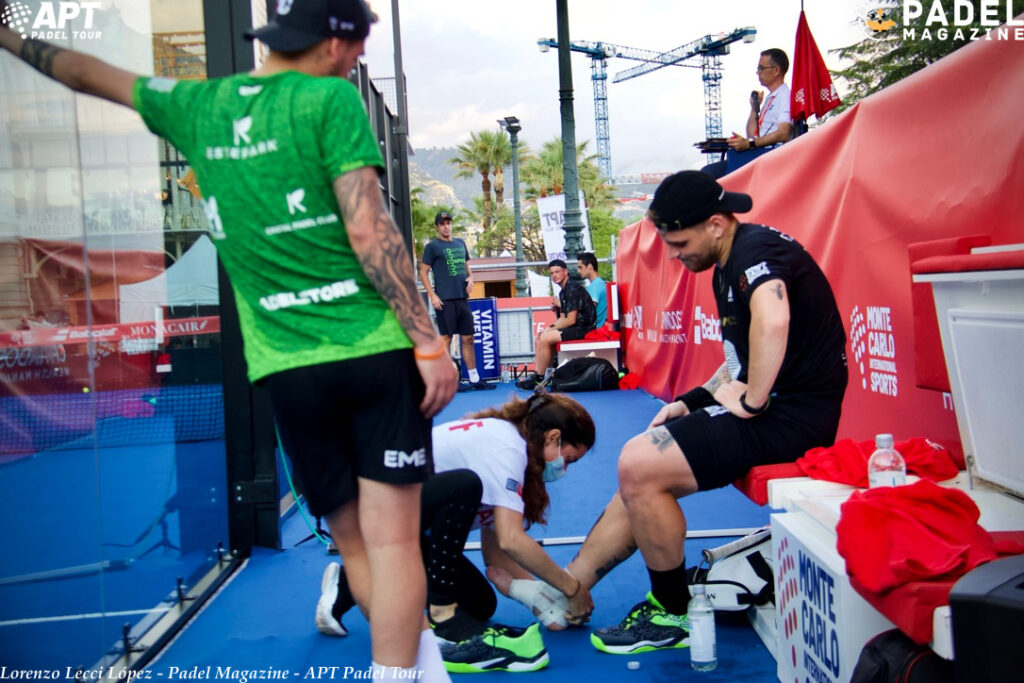 Julio Julianoti and Cayetano Rocafort hold their first final, for their first tournament together, the two men are already showing very beautiful things.