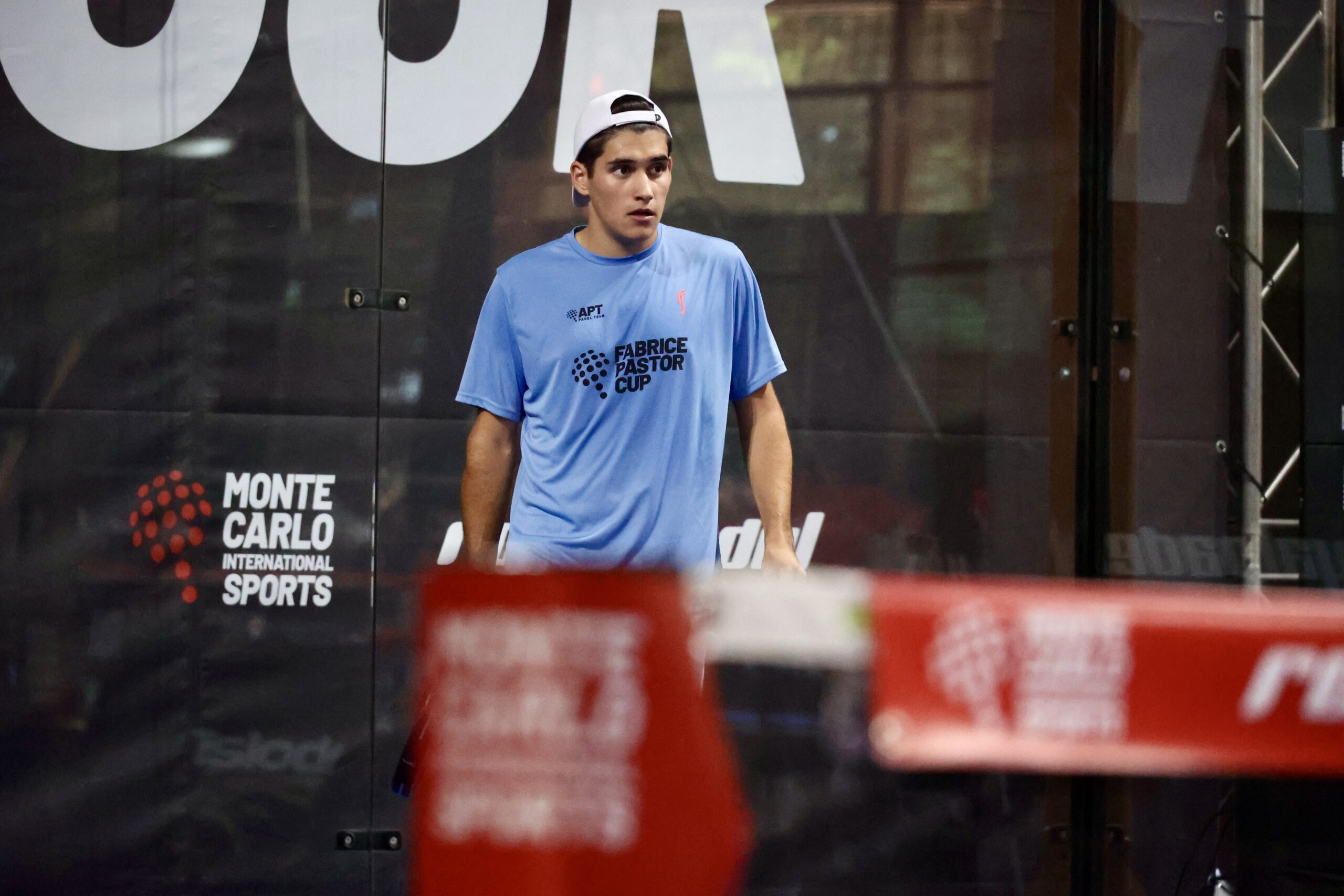 As usual, the four best pairs of the APT Padel Tour will do their entering the race Thursday. On the program of the big meetings on the central, and the beginning of the women's table to follow on Padel Magazine.

The day will be long at the Oeiras Padel Academy. No less than 8 men's matches will take place on the central court from 9 a.m. (+1 in France).

The big shock of the day will undoubtedly be the opposition between Tolito/Tito, and the promising youngsters Maxi Sanchez Blasco and Juani De Pascual.

We will also have to follow the entry into the running of the numbers 1 who will have a complicated match against the Andalusians Javier Pérez and Jose Luis Gonzalez.