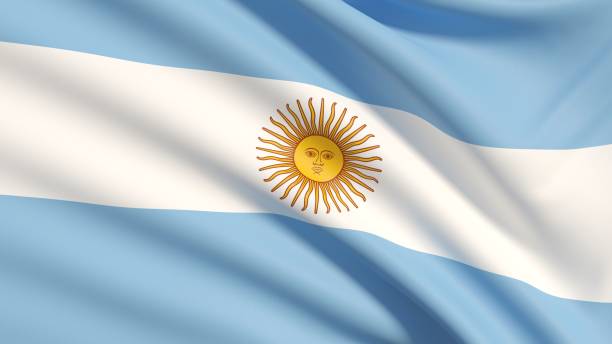 The most represented nation at the start of the tournaments, Argentina is also the country with the most nationals in the quarter-finals on the APT Padel Tower !

Last week, during the APT Asuncion Open Padel In turn, it was two Brazilians (Stefano Flores and Julio Julianoti) who won. Almost 100% for Brazil, which had only one other national among the 98 players present! 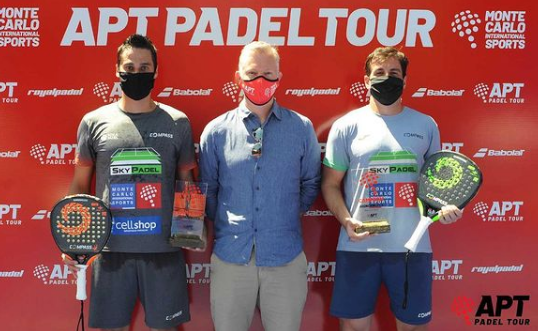 It was the Argentines who were a little disappointed, since they were 51 at the start of the competition, 10 in the quarter-finals, and 6 in the semi-finals! They therefore have a revenge to take this week!

With 52 participants out of 94, Argentina is once again the most represented nation at the start of the tournament, with more than 55% of the players. In the quarter-finals that are contested today, there are no less than 12 Argentines out of 16 players, that is to say 75% ! It's even better who last week, but still maybe not enough to win the tournament ...

Indeed, next to them we find two Paraguayans, Matias Fernandez and Horacio Adorno, and of course the Brazilians Julio Julianoti and Stefano Flores. The winners of last week, who still have not lost a set in Asuncion, are once again favorites. But beware, the Argentinian pairs will not want to give them a second title in two weeks!