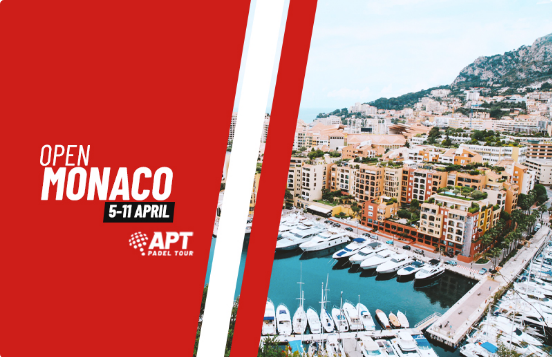 After two tournaments played in Paraguay, the APT Padel Tour arrives in Europe, in Monaco, from April 5 to 11.

It's in Monaco, at Tennis Padel Soleil, what will be the next stage of the APT Padel Tower. An Open tournament, which will therefore offer an endowment of € 35.

We are waiting for the gratin of the APT in Monaco, with the best South American players on the circuit, but also European pairs who will want to test themselves. Some French people have already registered, such as Jérémy Ritz and Jean-Michel Pequery, Jérôme Inzerillo and Florian Valsot, or even Max Moreau and Julien Toniutti!

Among the favorites, the winners of the Paraguay Master, Gonzalo Alfonso and Federico Chiostri, will be seeded number 1. We will of course expect reactions from several pairs, such as Brazilians Stefano Flores and Julio Julianoti, eliminated to everyone's surprise in the quarterfinals of the previous tournament. Cristian Ozan and Leo Aguirre will have three weeks to return to the level they had proposed in 2020!

We should therefore enjoy the Principality! For those who would like register, it is possible to do it until March 24 ! For that go to the APT website Padel Take the Tour. 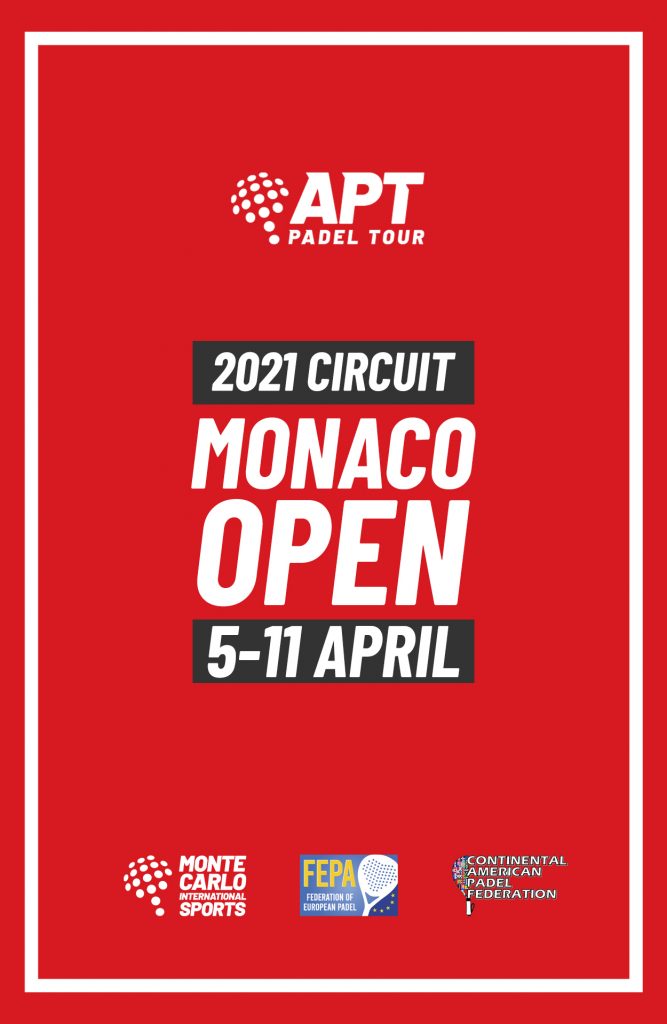