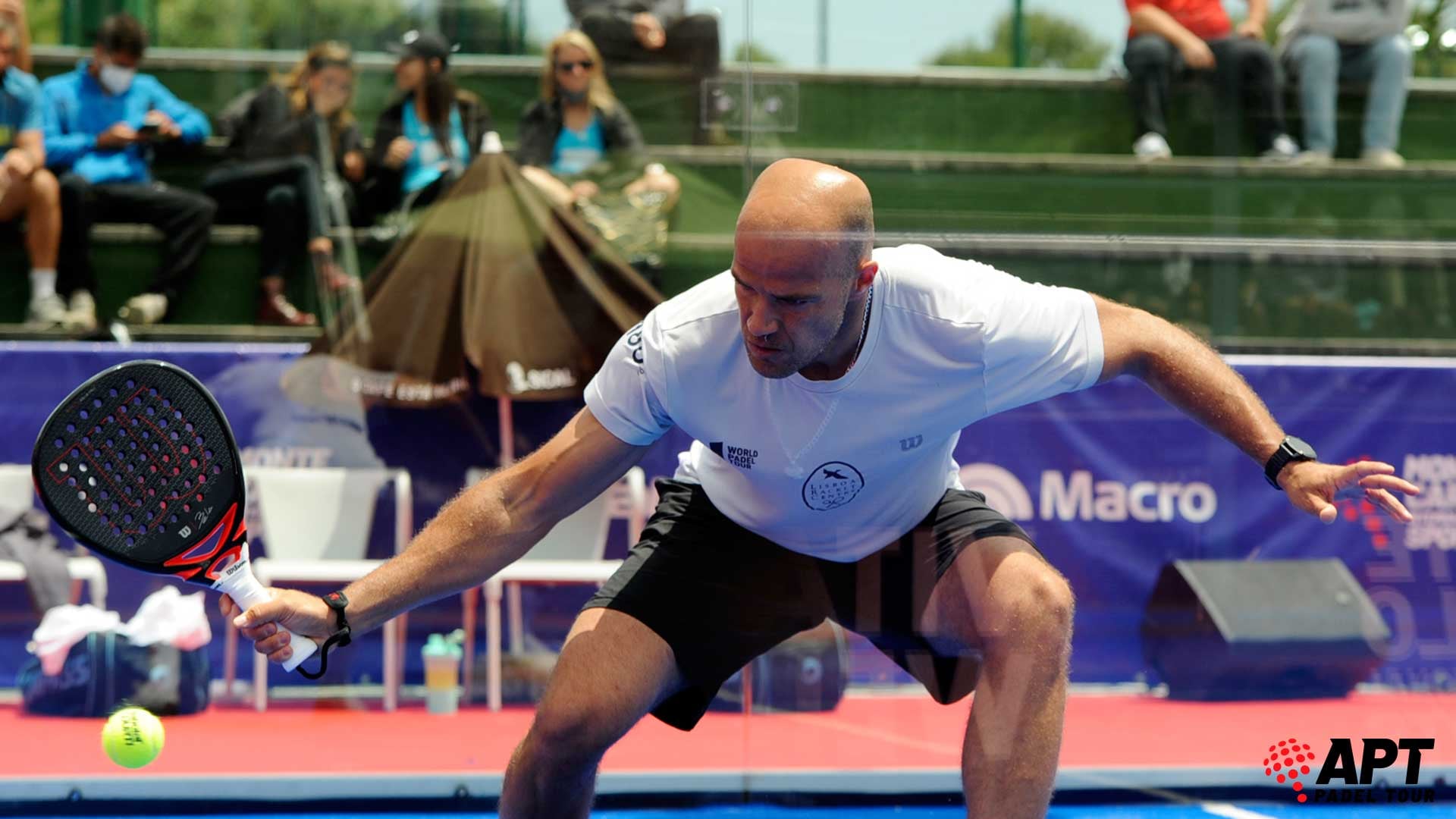 Let's go for the knockout stages of theSwedish Open - APT Padel Tour 2021 with matches that promise a unique spectacle from the Gothenburg side.

When we think of the round of 1, we think of the matches of the highest ranked pairs in the competition. The 8 / XNUMXths will mark the debut of a brand new pair from which much is expected: Federico Chiostro and Yain Melgratti, finalists of the Future 1000 Kungsbacka.

These two players who are among the favorites, will be opposed to the formidable Guillermo Lahoz (33) and Diogo Schaefer (29) at 15:30 p.m. on the central court of Hede Padelcenter and will be posted on the official APT account Padel Tour.

When we talk about Brazil, samba and APT, we directly think of Stefano Flores and Julio Julianoti. In the round of 1, we will see an exciting clash between the tournament's number one seed and their compatriots Lucas Da Cunha (27) and Joao Flores (17). The match will take place on center court at 17 p.m. Broadcast via APT Padel Tour.

Arce and Dal Bianco, impatient to do battle again

No warm-up lap for the winners of the last one Future 1000 Kungsbacka. At noon, on the main court, Maxi Arce and Franco Dal Bianco will face Matias Del Moral (19) and Santiago Frugoni (19), the Argentinian pair who eliminated Santellan and Ferreyra.

The other matches that complete the round of XNUMX: