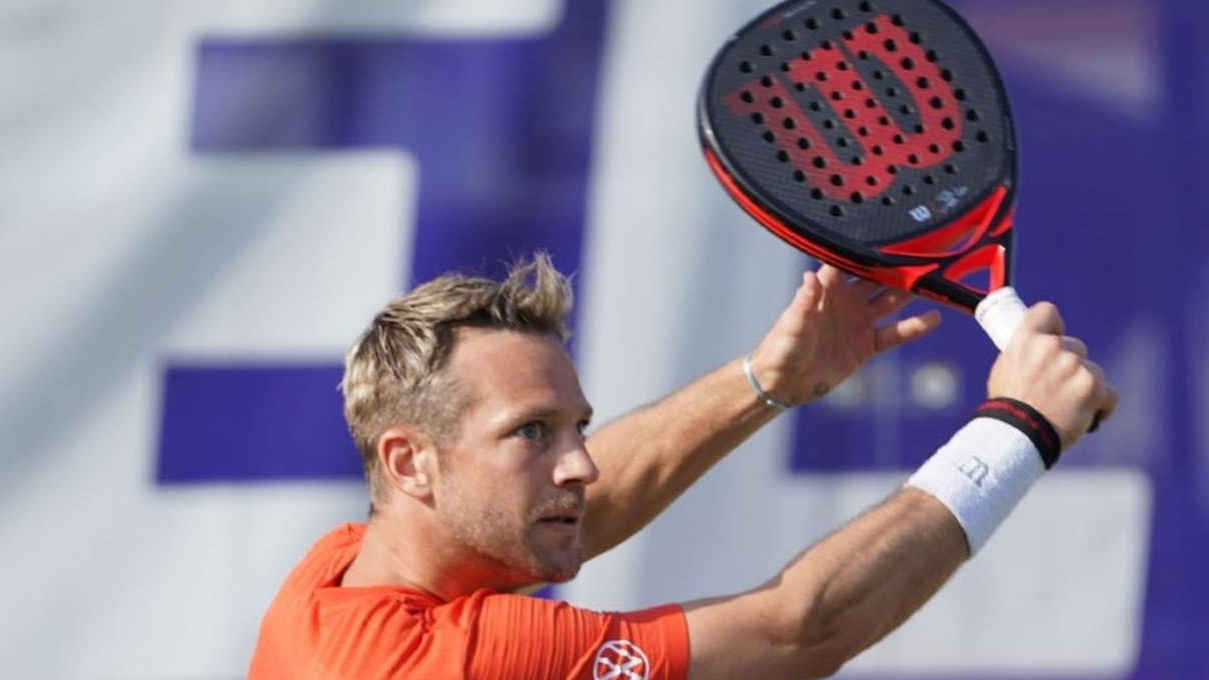 Exequiel Mouriño and Jérôme Inzerillo will have to deliver a big match in the previa final for the very good stage of the APT Padel Tour Master in Seville to access the main draw.

At 19 p.m., they will face Sergio Borrero / Pablo Pastor Landaburu. A pair that beat in the previous round Aday Santana Ferrero / Victor Saenz in 3 sets. Like what the pairs of World Padel Tour have a hard time winning games on the APT Padel Tour, since it is a second consecutive defeat in previa for Santana.