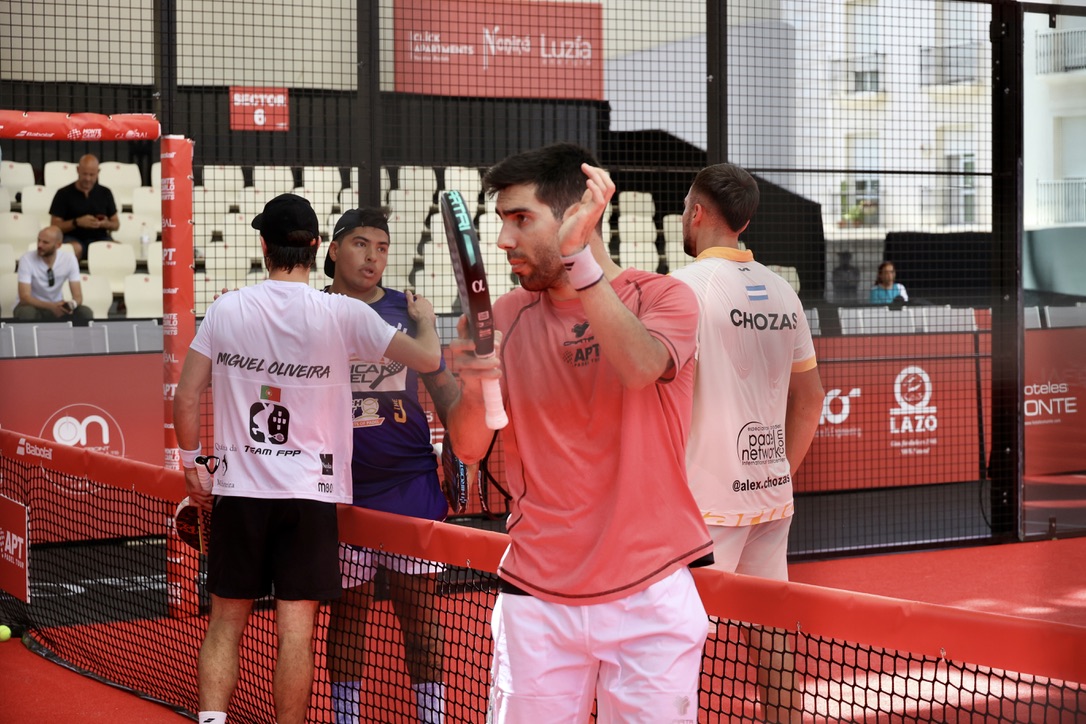 Le Global Seville Master 2022 now knows his table of eighth finals. From 9 a.m. tomorrow, the round of XNUMX will begin with the entry into the running of the first seeds. The women's final draw also begins and will be followed on Padel Magazine.

The seeded 5 on the mat

The shock of the day was the clash between Chozas/Tolito and Oliveira/Torre. This meeting could have been a semi-final poster, but fate meant that these two pairs had to be played in the first round.

Miguel Oliveira and Agustin Torre struggled to find their style of play for this first set. Tolito and Chozas, inspired, qualify for the eighth and start their Sevillian week in perfection.

There was a Frenchman in the running today, Jérôme Inzerillo. Associated with the Argentinian Exequiel Mouriño, the player of the France team hoped for another result than this 6/1 6/1 defeat against Rocafort / Gaspar, two notches above today...

The results of the day