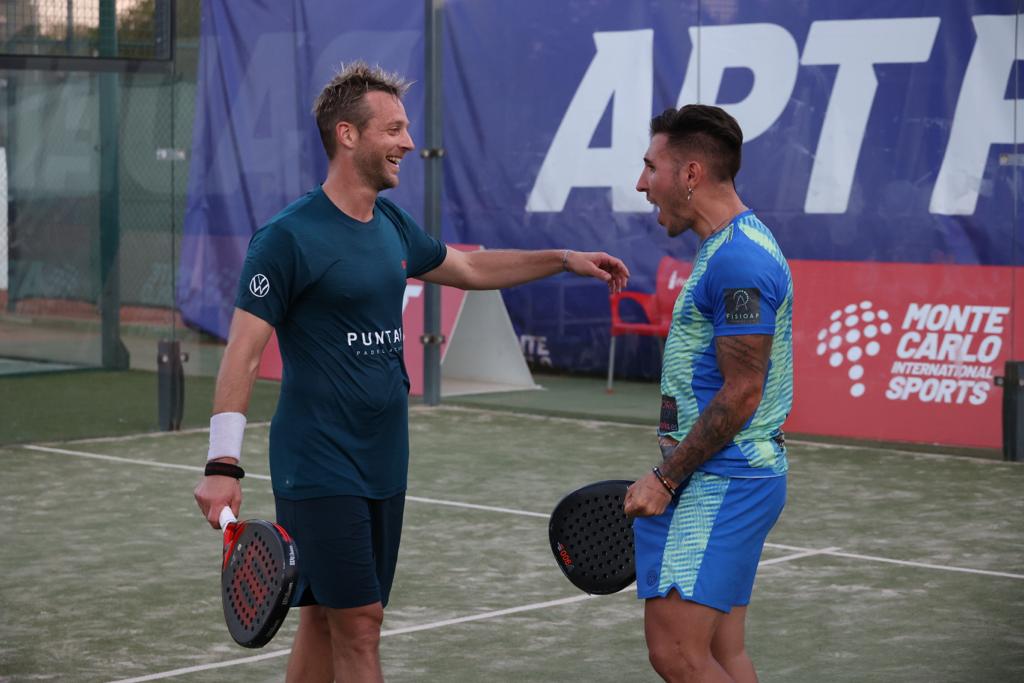 Exequiel Mouriño and Jérôme Inzerillo do not disappoint at Seville Master – APT Padel Tour since they won their small previas final against Sergio Borrero / Pablo Pastor Landaburu in 3 sets: 6/3 4/6 6/0.

Mouriño / Inzerillo benefited it is true from a slowdown of their opponents of the day. The Spaniards had beaten Saenz / Santana after 3 hours of fighting earlier. The end of the match was very complicated for the Spanish pair Borrero / Pastor Landaburu. 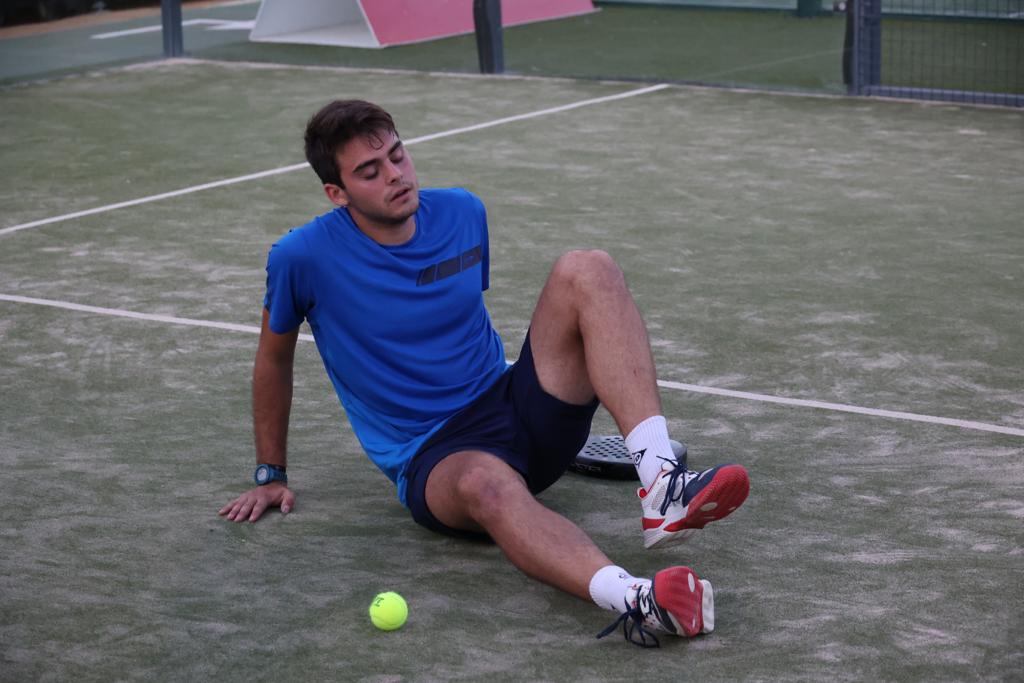 The Franco-Argentinian pair will play Wednesday at 11:30 am on the central field against the well-known pair of the professional circuit Cayetano Rocafort / Jose Carlos Gaspar Campos.

Note tomorrow, the start of the 16th in the main draw with in particular the debut of Max Moreau who will play with Relis Ferreyra against Juan Pablo Dip / Matias Gonzalez (11:30 am).