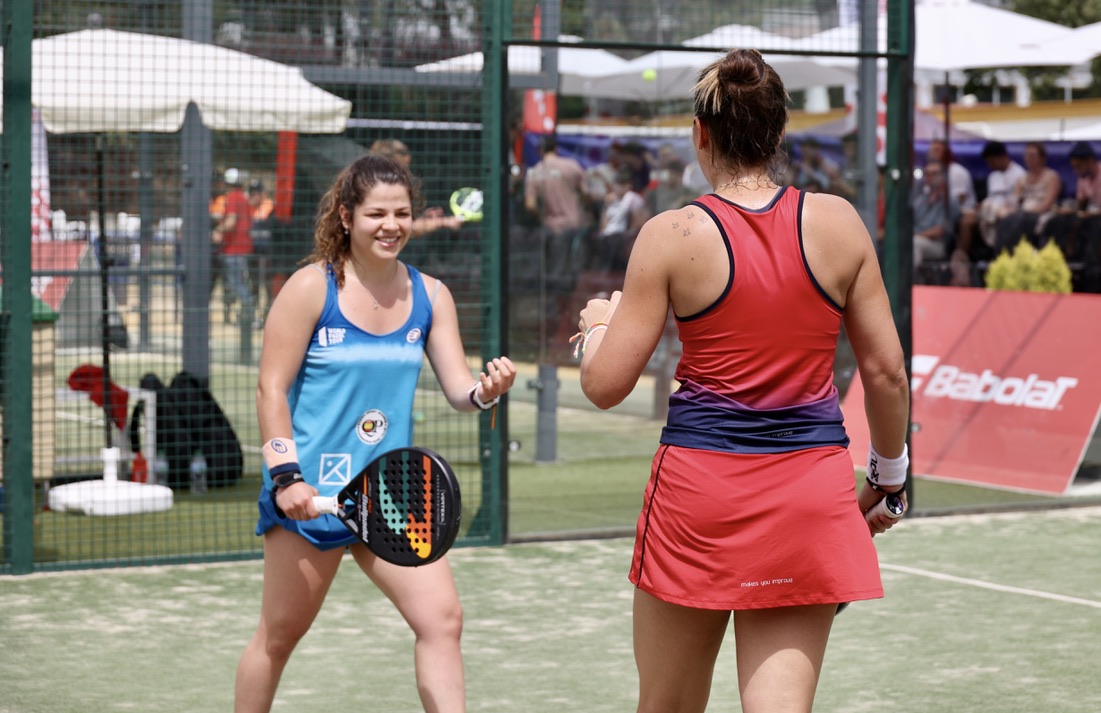 The women's semi-finals Global Seville Master will take place in Las Setas from 9:30 am this Saturday. The posters are interesting and show the growing level of women's circuit of the APT Padel Tour.

The first shock will oppose the Spaniards Marta Borrero and Alejandra Alonso to the champions of Monaco, Laia Rodriguez and Mireia Herrada. Marta won the title last season, but this time the competition is increased. Borrero/Alonso eliminated the finalists of the Monaco Master, the Swedes Baharak Soleymani and Ajla Behram, in two sets: 6/2 6/1.

Rodriguez-Herrada confirms his excellent form with a victory against Ana Fernandez de Osso and Arantxa Soriano 5/7 6/3 6/4. The two Spaniards accustomed to the WPT tables probably did not expect to come out in the quarters. Mireia and Laia remain unbeaten on the APT circuit.

The second semi-final will pit Manuela Schuck and Monica Gomez against Magdalena Perez and Manuela Alaga.

They will be opposed tomorrow to Magdalena Perez and Manuela Alaga who dominated Elena De La Rosa and Laura Lujan, physically exhausted after leaving the previas and having played 5 consecutive matches.