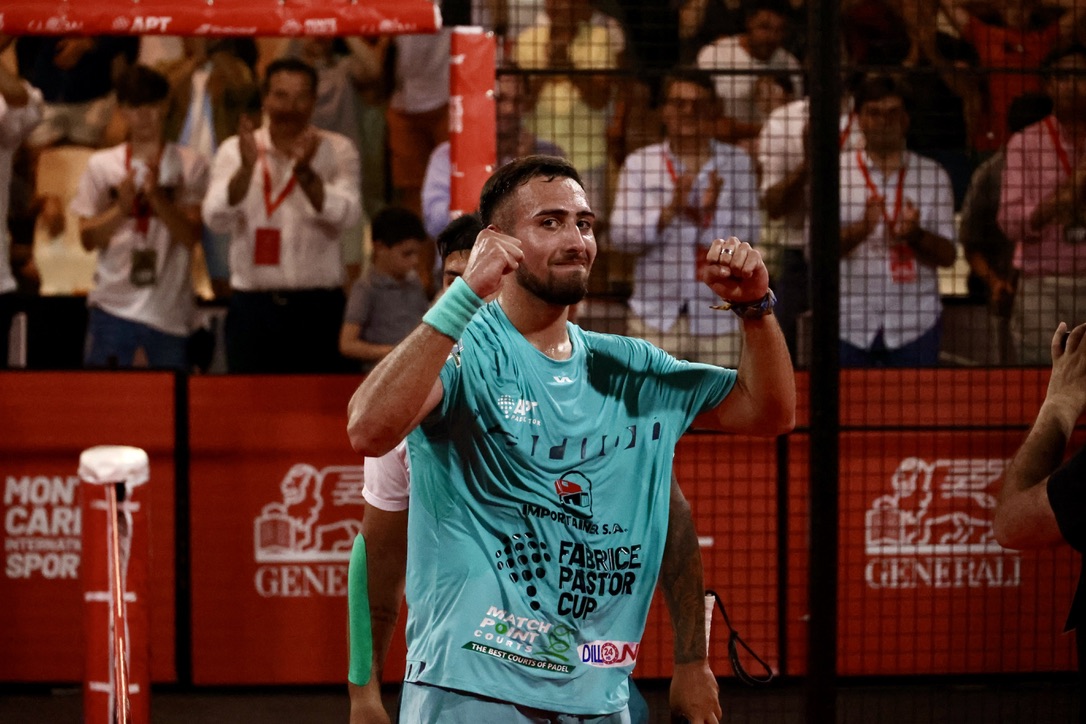 Seville has experienced several great moments of padel on this shift Friday. Tonight from 20:30 p.m. the central court of las Setas will be packed for historic semi-finals.

APT #1 Padel Tour definitely struggled in the second sets! After losing a set against Moreau/Ferreyra, Arce and Dal Bianco again lost a set against Gutierrez/Piotto. The favorites will still be in the semi-finals.

Alex Chozas and Tolito Aguirre validated their ticket to the semi-finals of the Global Sevilla Master after defeating Chiostri-Alfonso 4/6 6/3 6/3 in the most spectacular match of the day.

The No.9 pair made a spectacular comeback against the Cape Town Master finalists who were overtaken in key moments by the magic of Chozas-Aguirre. Fede Chiostri walked out of his game with a protest which made him lose his energy.

Allemandi-Domínguez won their quarter 6/2 6/0 in 61 minutes against the Deus brothers.

The Portuguese, who had just achieved a good performance by eliminating the leaders of the Race 2022 Barrera-Britos, could not cope with the level of this new pair which is gaining momentum in Seville.