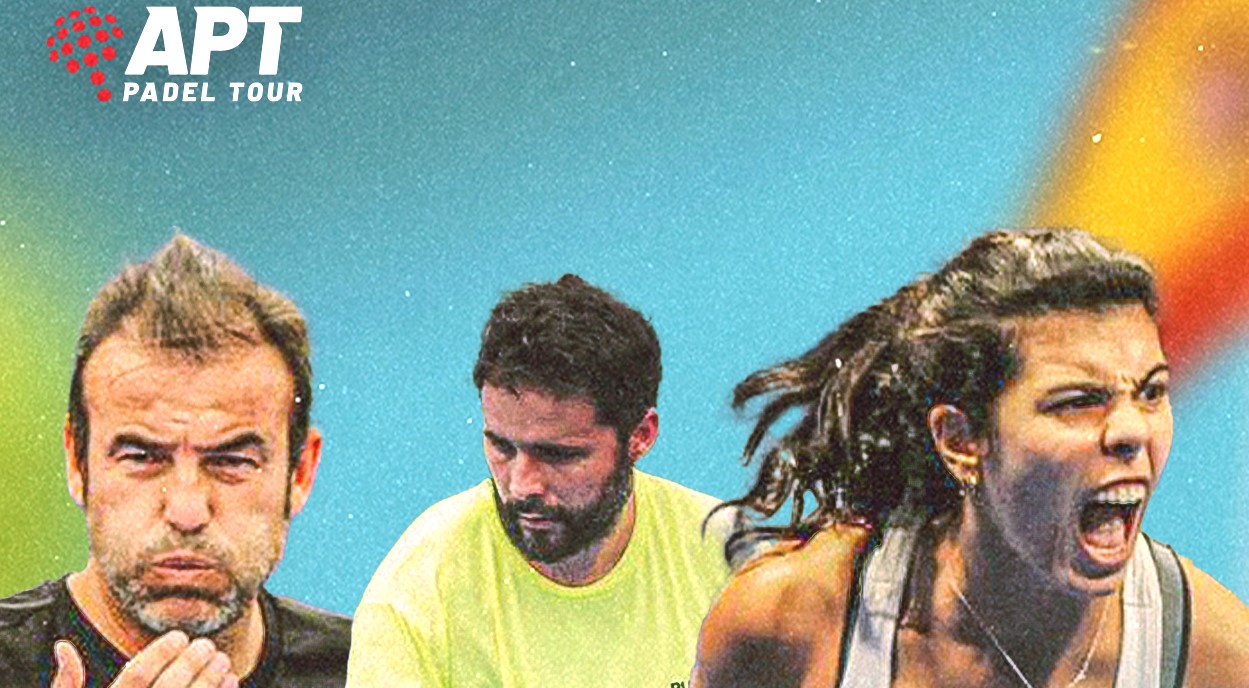 For the first time in its young history, theAPT Padel Tour puts his suitcases in the country of padel, spain. After a historic week on the place of Monte-Carlo Casino, the Spanish meeting will be very high in terms of level of play. 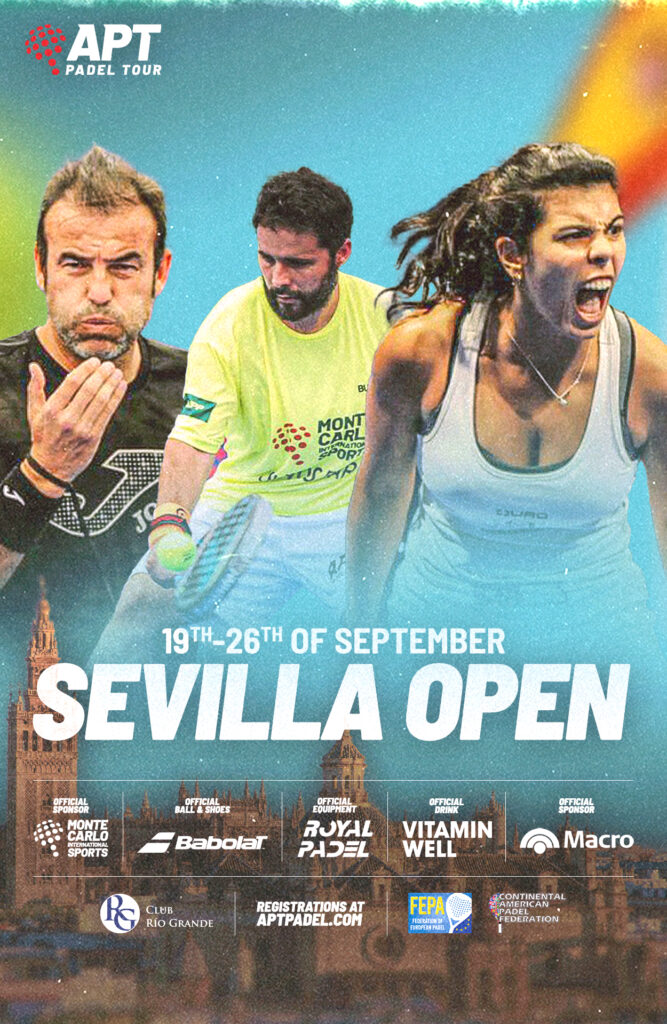 Rocafort and Borrero at home

Cayetano Rocafort, who just won the Monaco Master with Julio Julianoti, will be keen to do well at home. Indeed, although he now resides in Sweden, Rocafort is Andalusian of origin (Malaga).

Regarding the female table, all eyes will be on Marta Borrero, and her teammate Mireia Herrada. The very young Sevillian of only 18 years old could do it again at home, after the victory in the Oeiras Open (Portugal). 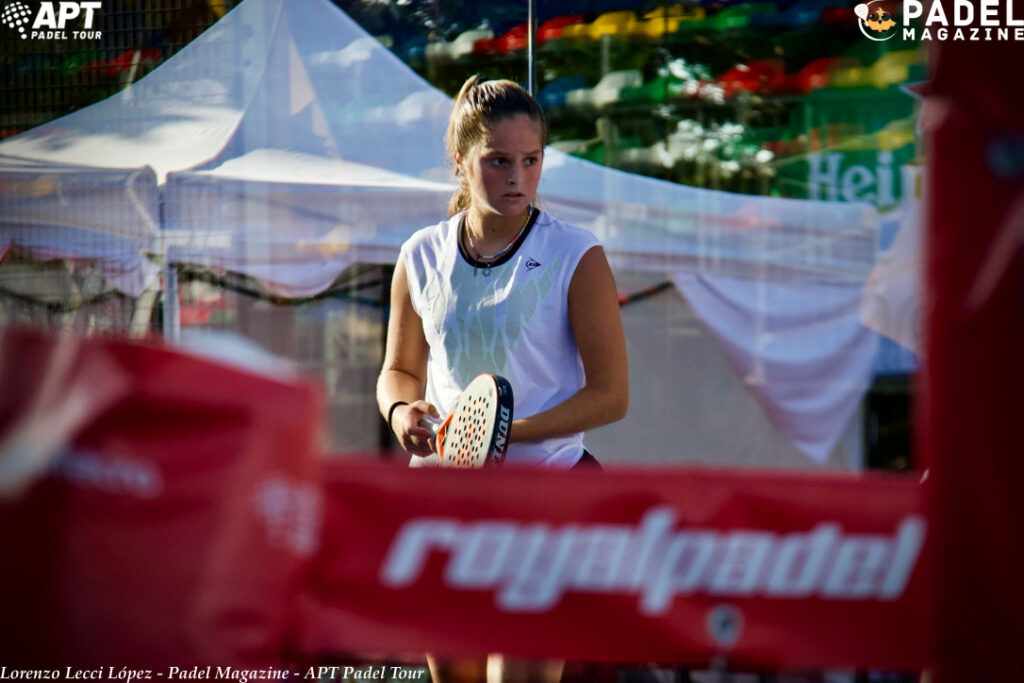 Many Spanish players are starting out on the APT at the moment Padel Tour, with quality pre-previas.

The start of a French rivalry in previas

Decidedly, since they left each other, Jérôme Inzerillo and Maxime Moreau meet every week!

A few days after beating Inzerillo / Britos at the Pyramids, Moreau / Saenz will find the French international, this time associated with Facundo Dominguez in the first round of the previas. Defeated by Maxime Moreau and Victor Saenz at his home at the Pyramides club, Jérôme will be keen to take revenge in Spain. Alexis Salles will probably watch the result of this match very closely…

Jeremy Scatena will start in the main draw on Wednesday. With his Argentinian teammate Santiago Frugoni, he will face a pair from the previas. If Scat and Frugoni pass this stage, they will face their executioners from Monacon Arce / Dal Bianco in the next round!

To find all the tables, it's just below: