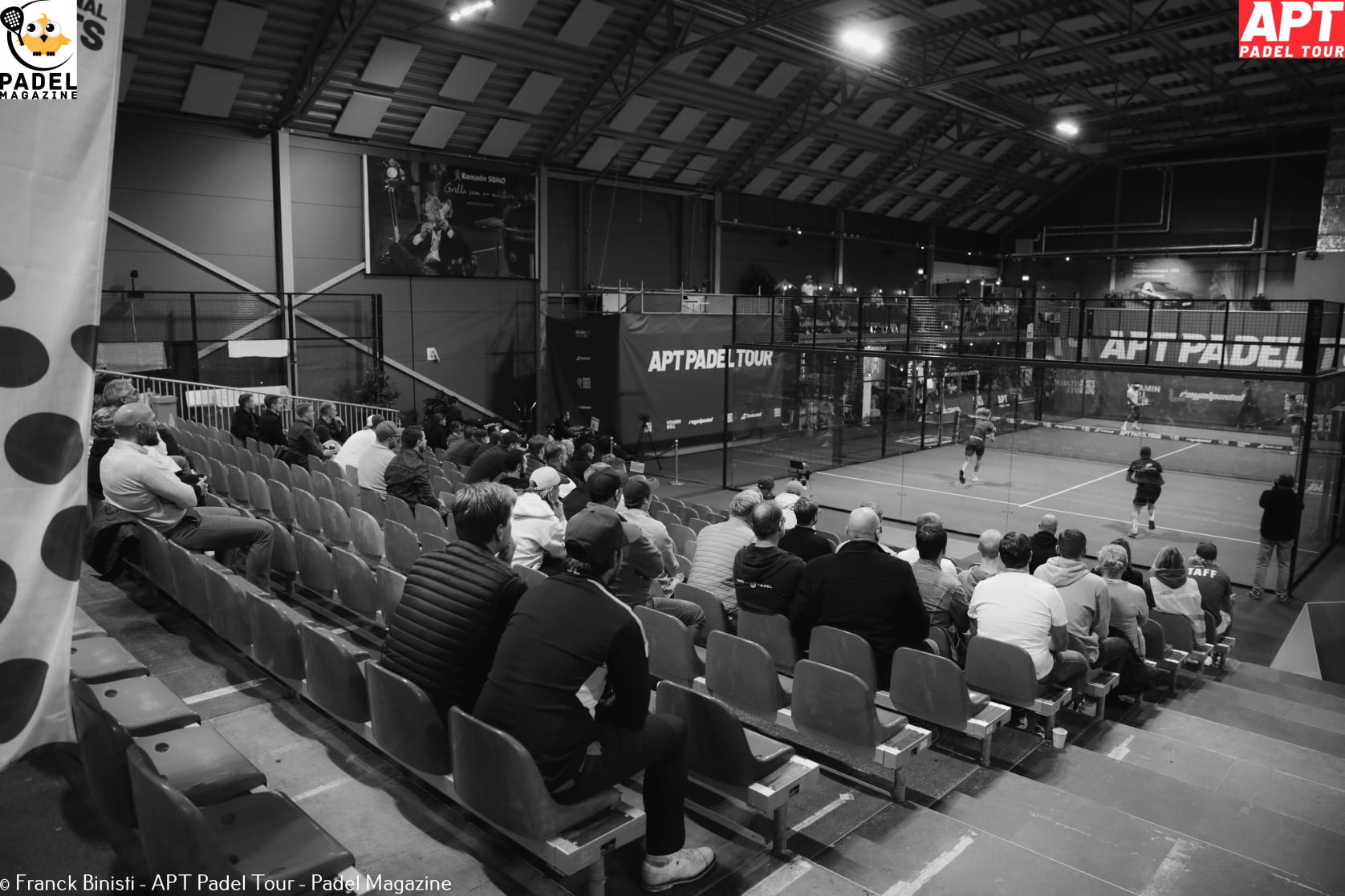 The favorites had little trouble getting started this morning in the APT Sweden Grand Master following the round of XNUMX. Padel Tour.

If Vasco Pascoal and Miguel Oliveira did not tremble too much against the locals Hjalmarson/Falkenström (6/4 6/2), the other favorite pairs of the sixteenth were less effective.

Faced with Alex Ramillete and Jérôme Inzerillo, Yain Melgratti and Andres Britos were surprised in the first set, before passing the second: 4/6 6/0 6/2. The Frenchman was still satisfied with this match against one of the strongest pairs on the circuit. It could also be that he continues the adventure with the Spaniard Ramillete.

Same scenario for Federico Chiostri and Gonzalo Alfonso against Facundo Dominguez and Marc Bernils. Vexed by the loss of the first set, the numbers 1 quickly set the record straight, offering us high class moves like this cushioned signed Alfonso! Victorious 3/6 6/1 6/2, they will be there for the eighths tomorrow.

After Jérôme Inzerillo, it's another France team player who ends his tournament. Indeed, Max Moreau and Victor Saenz lost to Brazilian internationals Lucas Da Cunha and João Pedro Flores. The Franco-Spanish pair had a very solid first round, even obtaining a set point. Finally, the South Americans tightened the game to win 7/6 6/2.

Place now following the sixteenths, to follow just below, with in particular theSwedish Johansson and Björkman facing Argentines Ferreyra / Gutiérrez, then the beginnings of the 100% French pair :