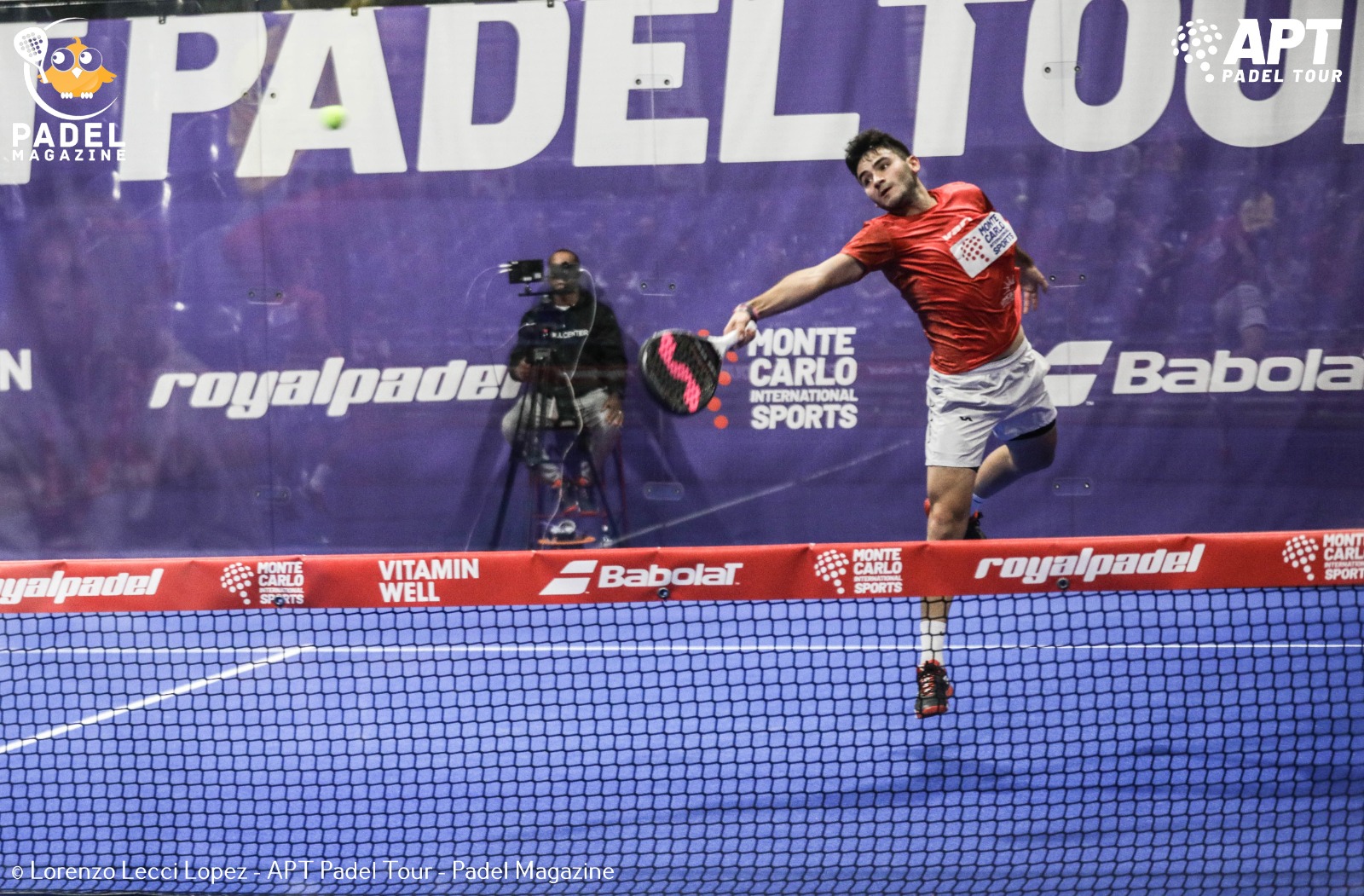 Here we are. Two pairs will proclaim themselves champions of the Grand Master of Sweden, the most important event of theAPT Padel Tour. A 100% Spanish final for the ladies, and 100% Argentina for the men.

This is the big shock. Once again Marta Borrero and Cristina Carrascosa meet for a new battle. Marta won the first two, but Cris now looks stronger with new partner Aitana Garcia. Marta Borrero doesn't seem so comfortable with Alba Pérez, and we should have a really big final.

The two fittest pairs face off in a match that promises to be very balanced. Fede Chiostri and Gonza Alfonso are favorites by the ranking, but this season Arce / Dal Bianco have beaten them twice, for only one defeat.

We also know that Maxi and Franco like the conditions of this rather fast track which favors aggressive players. We should have many spectacular points!