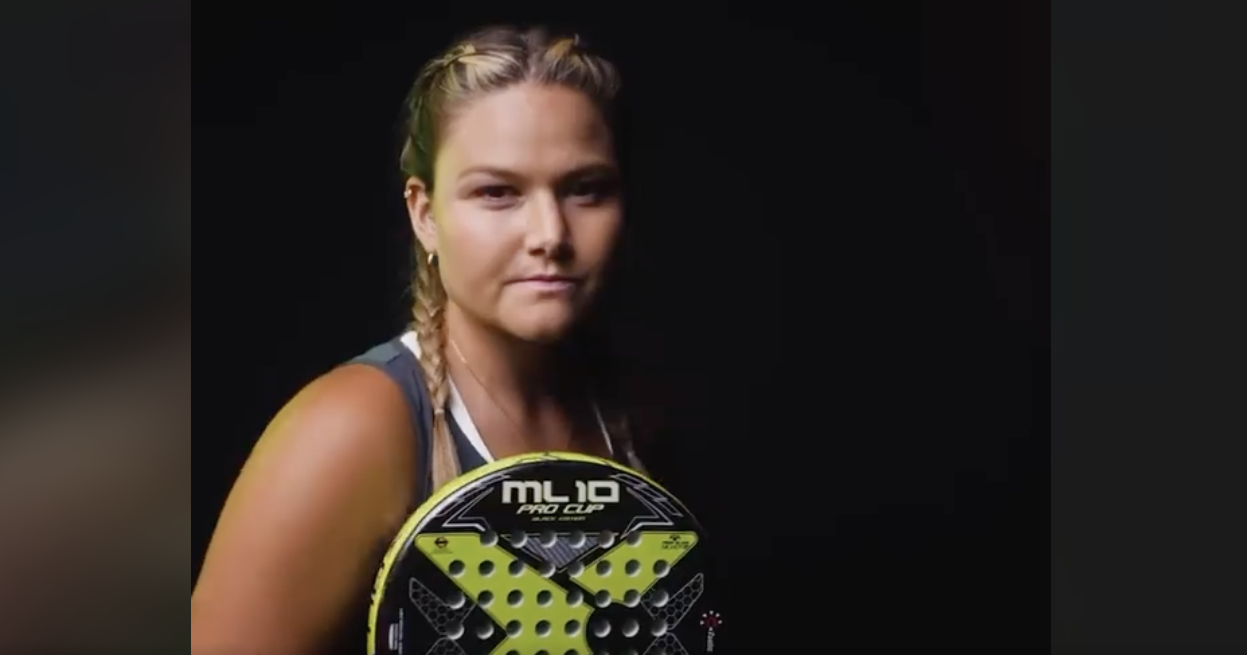 After Rafa Mendez a few weeks ago, it's Aranzazu Osoro's turn to join the Nox team Padel. The one we nicknamed “La Vikinga” will thus play with the same racket supplier as players like Augustín Tapia, Miguel Lamperti or even the Alayeto sisters.

The Spanish brand is obviously delighted: “It is with great pride that we are happy to confirm that “La Vikinga” joins the ranks of the NOX team. Aranzazu has everything it takes to reach the top: talent, mental toughness, a spirit of sacrifice and an always positive attitude. We can't wait to see you make your #WPTMiami debut. We wish you much success, Zazu!”

The one who points to 13th place in the ranking said to herself “very happy to join the big Nox family padel". If we are to believe the presentation video, which you can find just HERE, it would seem that Aranzazu Osoro has set his sights on the ML10 PRO CUP Black Edition Arena.