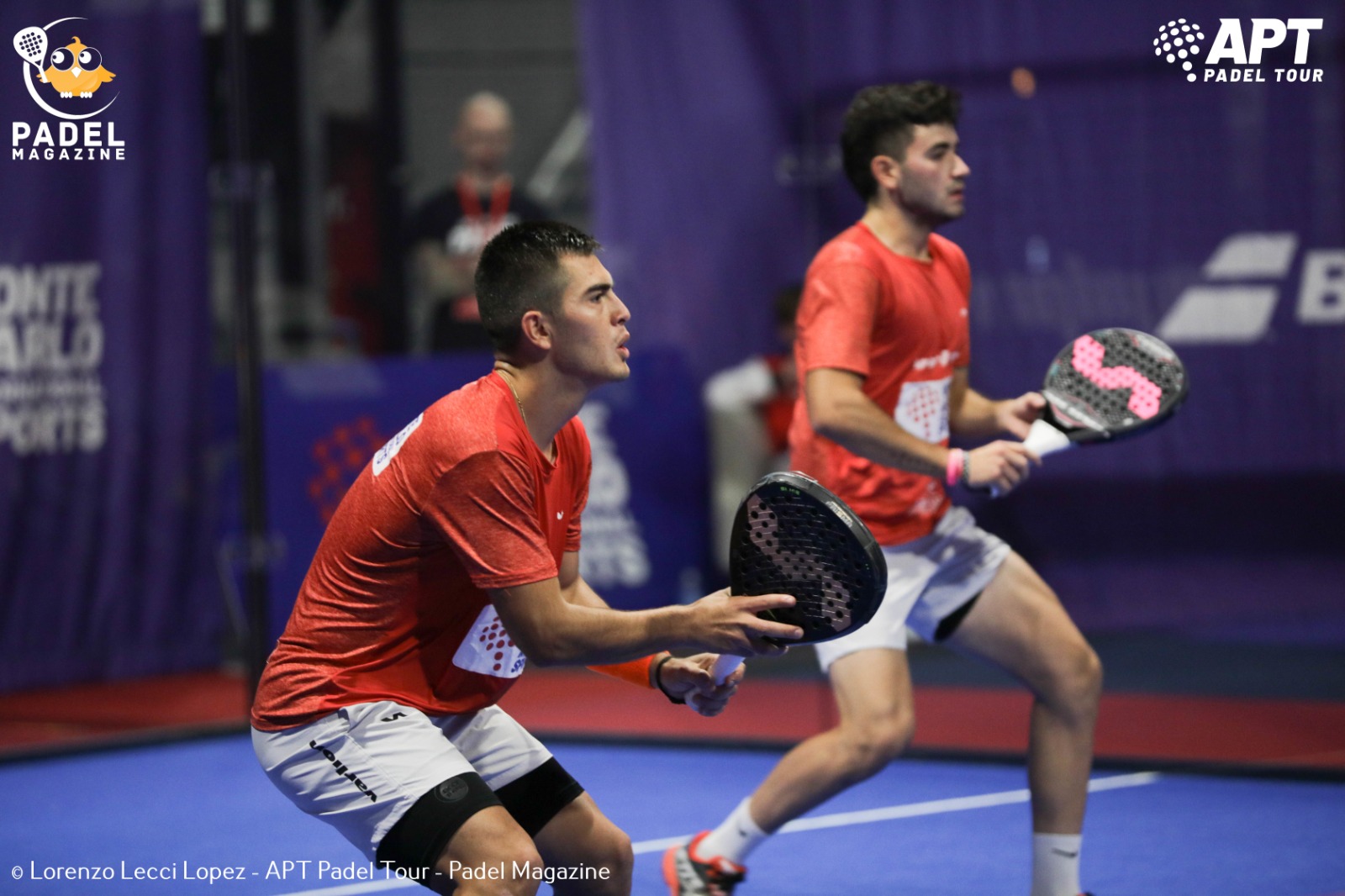 APT Padel Tower teaches us that the number 1 of the ranking have changed! Indeed, it is now Maxi Arce and Franco Dal Bianco who occupy the first place.

The APT Ranking Padel Tour taking into account tournaments played in the previous 365 days, the numbers 1 have changed even before the end of the first Open of the season, currently being played in Paraguay.

Indeed, Federico Chiostri and Gonzalo Alfonso, who have occupied first place as a pair until now, have just lost the 1200 points each that they had gleaned during the Paraguay Master 2021. A tournament that they had won, then that Arce and Dal Bianco had lost in the semi-finals. The latter therefore lose only 517 points each, which allows them to take the lead in the standings.

Note that Arce and Dal Bianco are however seeded 2 in the Asuncion Open which is currently taking place since during the draw, it was indeed the pair Alfonso / Chiostri who occupied the head of the ranking by pairs. 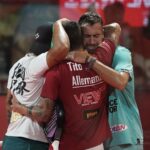