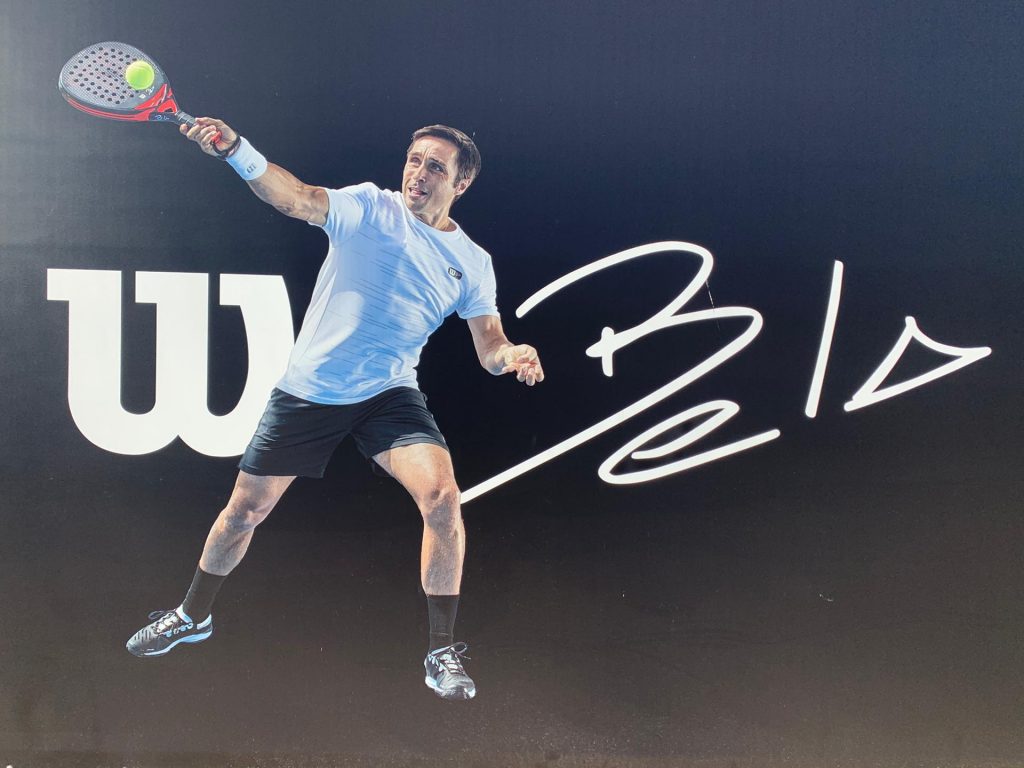 Hard to believe in the world of sport and leisure, but confinement has made people happy! In Argentina, the sale of equipment has never been so successful, proof that the popularity of the discipline remains intact.

A new boom for the padel in Argentina

“This revival has surprised all those who are in the field”, explains Mariano Tarterelli, former professional player, in the columns of the daily La Nación. One of the reasons for this growth is the professionalization of the practice, including among market players: “In the beginning, it was a business like any other. Those who made the land knew nothing about it, the dimensions were all different. Now it's seen as a sport. Young people now know that we can live on padel in Europe".

In addition, it was necessary to counter bad reputation of padel in Argentina in relation to joint wear, a central problem: “More than anywhere else, it has always cost us to be publicized because we said that if you played, you hurt yourself. It never happened in Europe ”, continues Tartarelli.

As we said recently, the appearance of new grounds with new generation carpet and transparent windows made it possible both to spare the knees and ankles of the players but also to attract new practitioners who could not see the matches because the walls were made of cement. 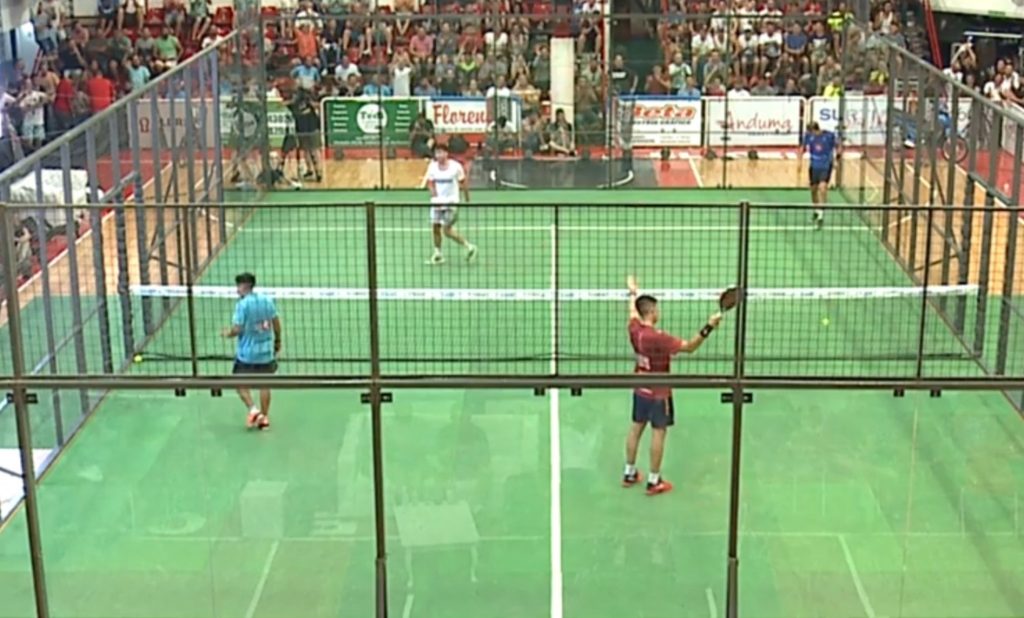 Contrary to what may have happened in the 1990s, the creation of land is measured in relation to the number of practitioners. The saturation was such that there were more courts than players, which reduced interest in the padel. According to the Clarín newspaper, 70% of the country's provinces have more than 50 sites et Buenos Aires has more than 1000. In total, there are 6000 courts, 2000 clubs and nearly 2 million practitioners.

Incredibly, sales of equipment have never been better than in 2020, shops are out of stock and the offer is diversifying with no less than ten racket manufacturers. Asked by Clarín, Gustavo Olivera, owner of two stores dedicated to tennis and padel, even ensures that purchases have been multiplied by ten, which gives the measure of the current boom in the discipline. Currently it sells for ten times more articles from padel than tennis in Argentina !

And to create vocations, what better than charismatic champions? With ten Argentines in the World Top 20, including the best player in history, Fernando Belasteguin, there is no shortage of emblematic figures!

The marketing potential is so strong that after a decade with Head, Bela engaged with Wilson, who celebrated the partnership by making it big. The brand launched the line “Wilson x BELA” including several designs of rackets, accessories, textiles and high performance shoes.

If the “Maradona of padel”Is at the twilight of his immense career, his former teammate Agustin Tapia can be considered his “Messi”. What to guarantee for a long time yet a formidable exposure and a major sporting and economic potential. Enough to supplant Spain as the number 1 country in the world?