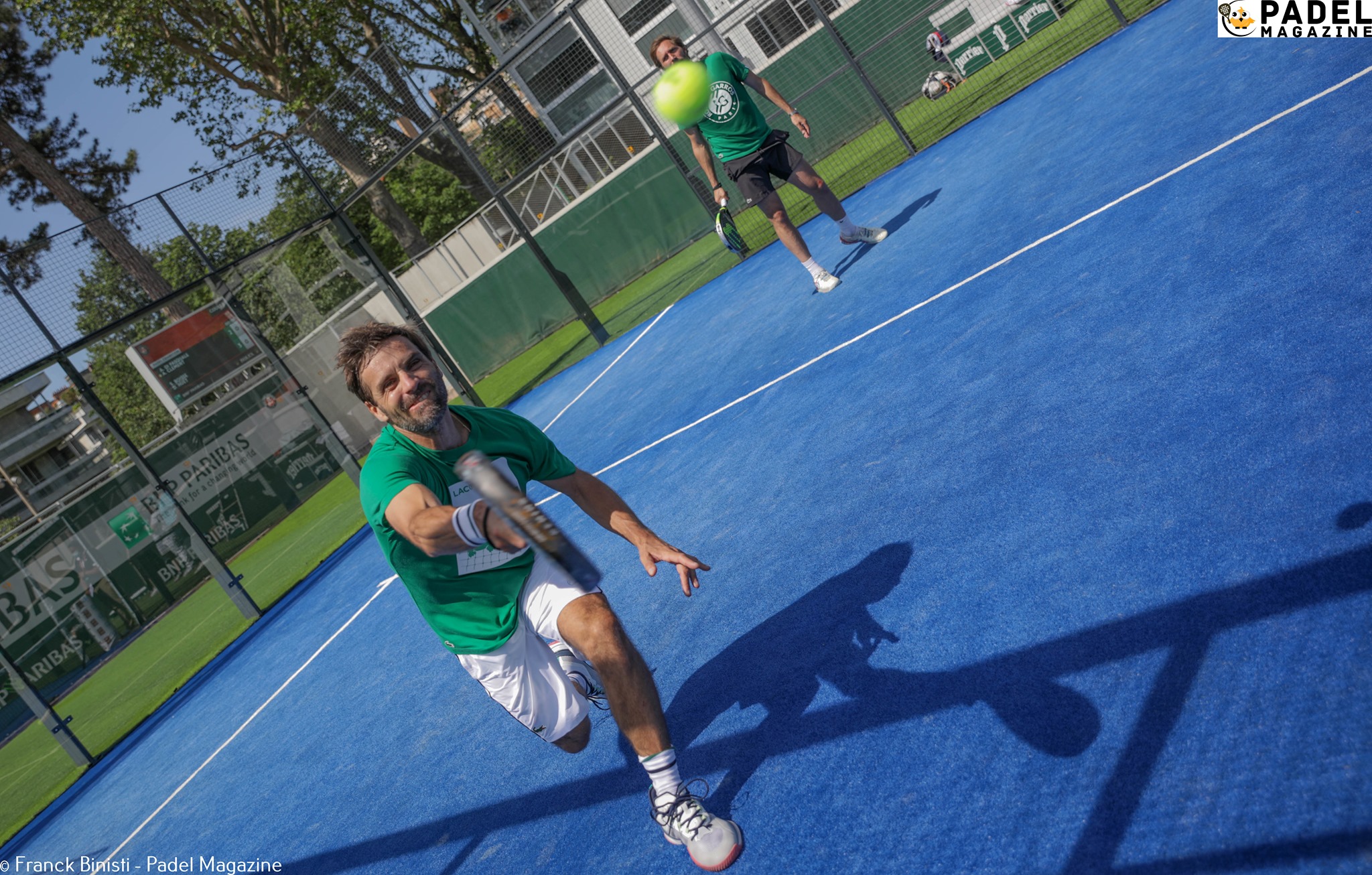 Arnaud Clement resigns from his post of vice-president of the FFT and his post on the executive committee due to a conflict of interest situation.

An adventure that ends when it had barely begun

Let us first of all recall that the now ex-vice-president of the FFT combines the functions of sports director of the Challenger 125 tournaments in Aix, Challenger 100 in Brest and ambassador of the companies Amazon, Eurosport, Lacoste as well as the Trophée des Captions. Functions which, according to the ethics committee, are not compatible with those he held at the FFT ...

It was via this letter that the former captain of the French Davis Cup team announced the news:

“Throughout my sporting career, I have constantly been extremely attached to the notions of ethics and morals. It is therefore natural that after my election to the Executive Committee and my appointment as Vice-President of the FTT, when doubts existed as to the compatibility of these functions with my professional activities, I took the initiative to seize the Ethics Committee of the FFT so that it can rule on these questions.

The Ethics Committee has just issued an opinion according to which it considers that some of my professional activities are incompatible with my mandates and functions at the FFT.

I therefore took the decision, in perfect agreement with the President of the FFT, Gilles Moretton, whom I once again thank for the honor he has done me by placing his trust in me, to resign from the Executive Committee of the FFT and my function as Vice-President of the FFT.

I will be happy to continue my volunteer work for tennis in another setting. "

The ethics committee recalled that the FFT is a partner of companies to which Arnaud Clément is contractually bound and therefore concluded that “Mr. Clément was in a situation of conflict of interest in several respects ”. The tournaments of which he is the sporting director receiving in particular subsidies from the FFT.
For the former player, the only solution was to give up his professional activities which were incompatible with his functions within the FFT. A possibility that obviously seemed unlikely for the former player, now 43 years old. 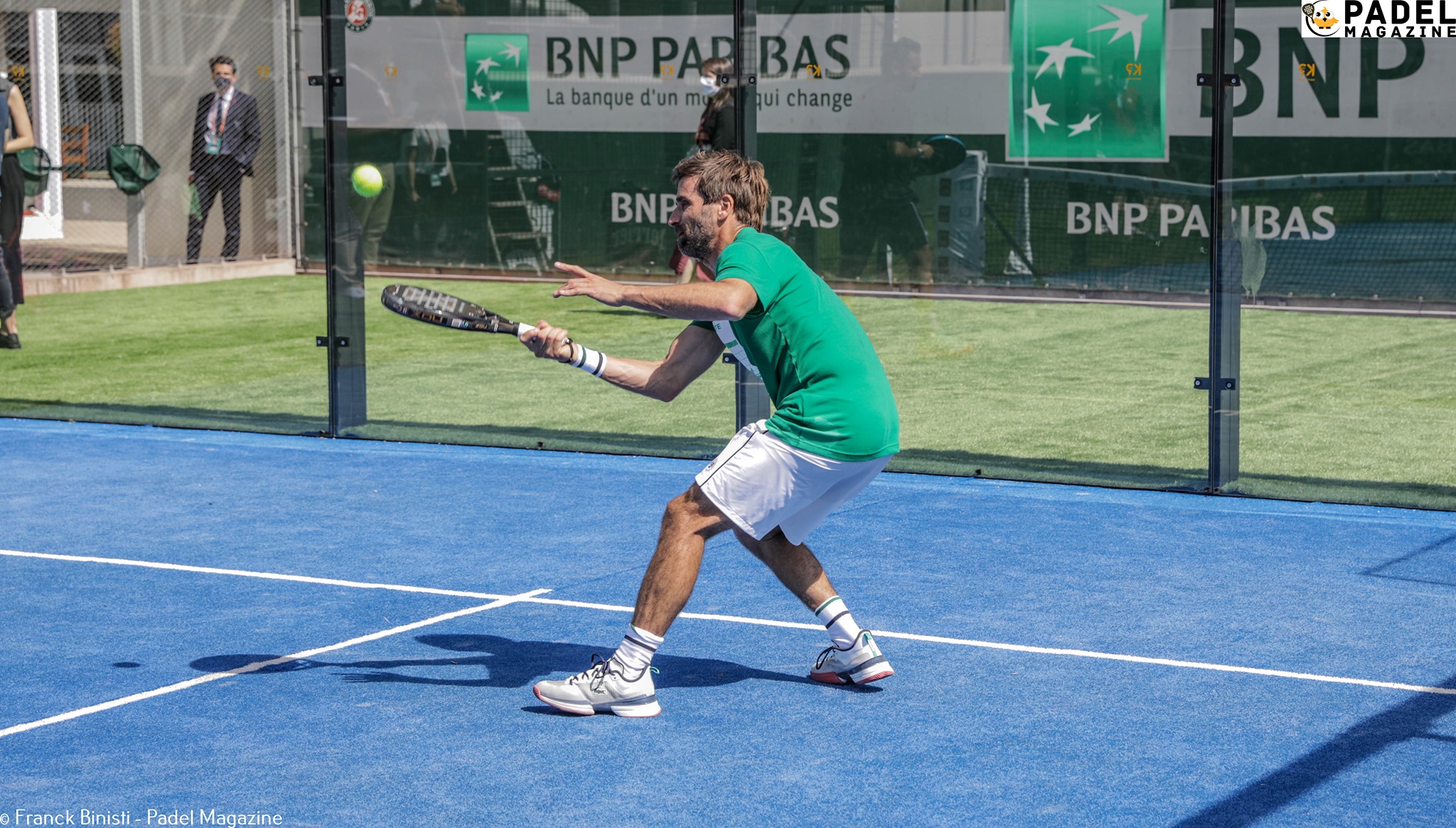 Even if we understand very well the vision of the ethics committee, it is a pity that competent people and therefore necessarily with several hats, must leave the ship. If Arnaud Clément had been chosen as vice-president of the FFT and had been elected to the executive committee, it is precisely because he had this profile of a former professional player with multiple professional experiences in the field of tennis and tennis. padel… We realize today that it is very difficult when one occupies functions of this type not to be engaged in any situation of conflict of interest.

Anyway, it is the end of the Clément-Di Pasquale tandem, “les Arnaud”, who formed a promising duo, with interesting beginnings for fans of padel who in particular saw their sport benefit from the incredible showcase of Roland-Garros. 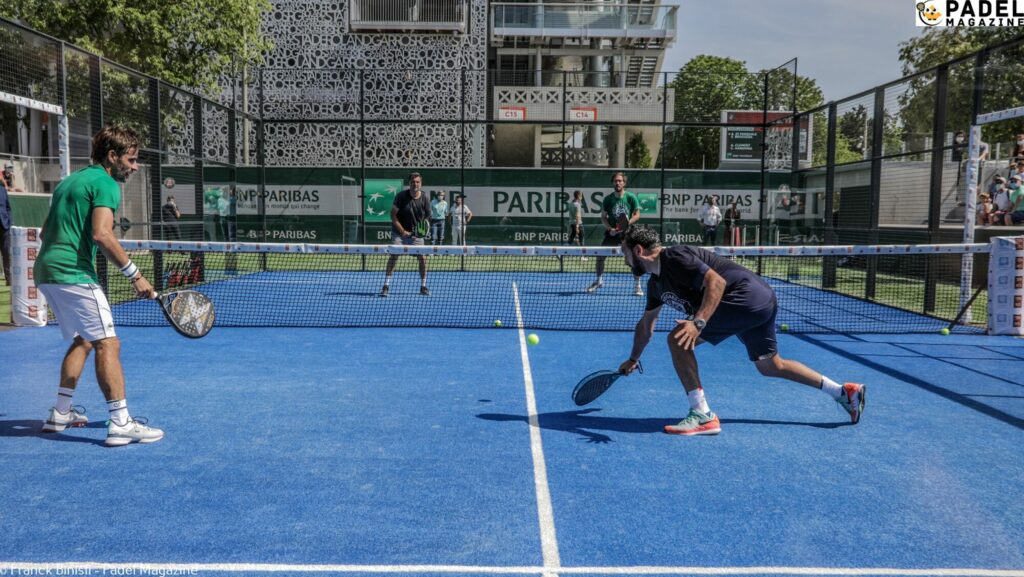 It remains to be seen who will replace him, we should know more in the coming days.