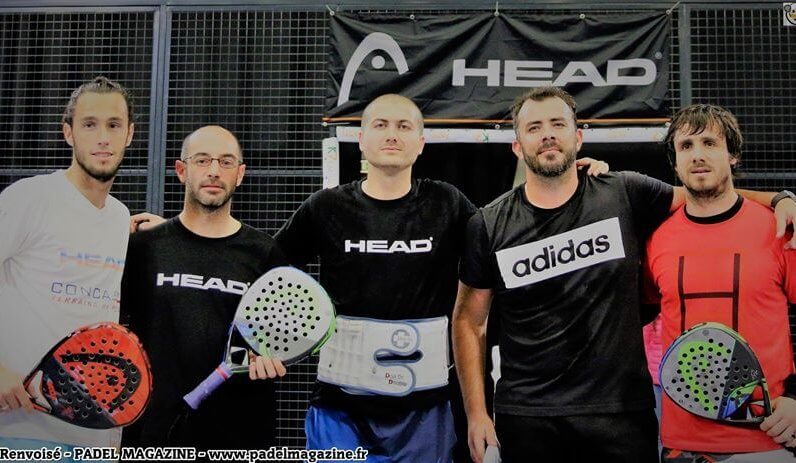 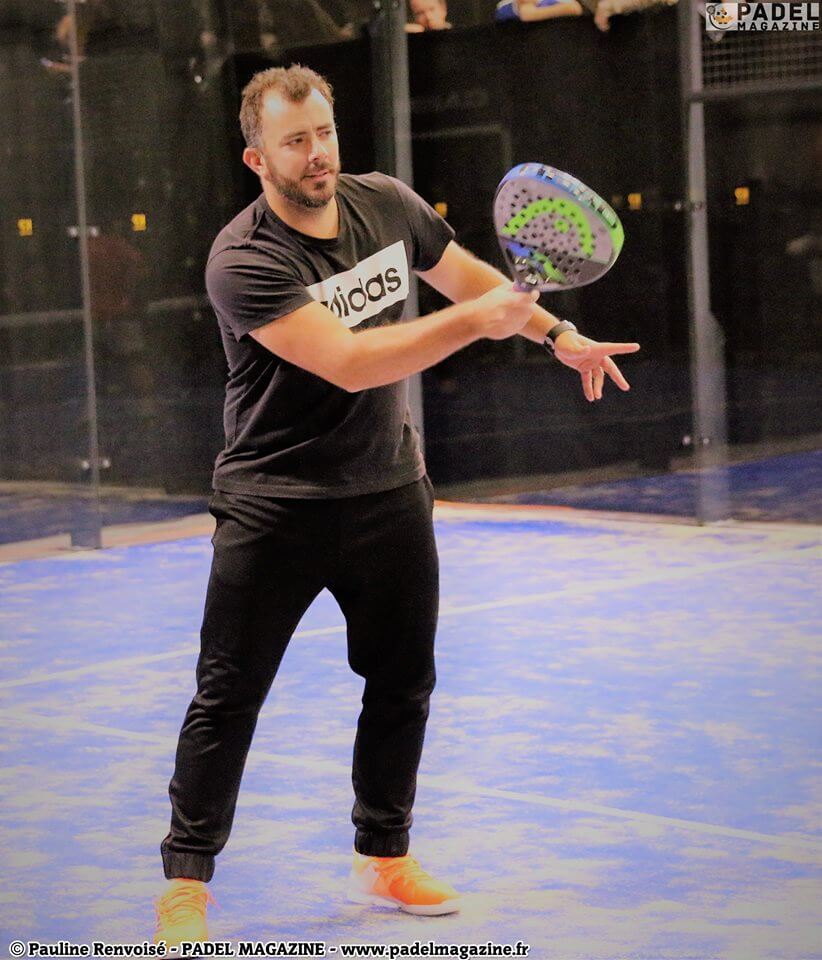 A week that starts well with this padel pitch at the Montpellier Arena during the tournament of the South Open France 2017.

As last year, the organization decided to resubmit padel. She also wants to have each edition. It's a will of the organization. She recalls that she has been avant-garde in offering this activity since now 2 years.

Patrice Dominguez was the first to believe and want padel during his tournament. This tradition has therefore continued successfully.

An exhibition of padel was proposed with Robin Haziza, the French champion 2015 and 2016 and the former tennis champion and current coach of Tsonga, Thierry Ascione.