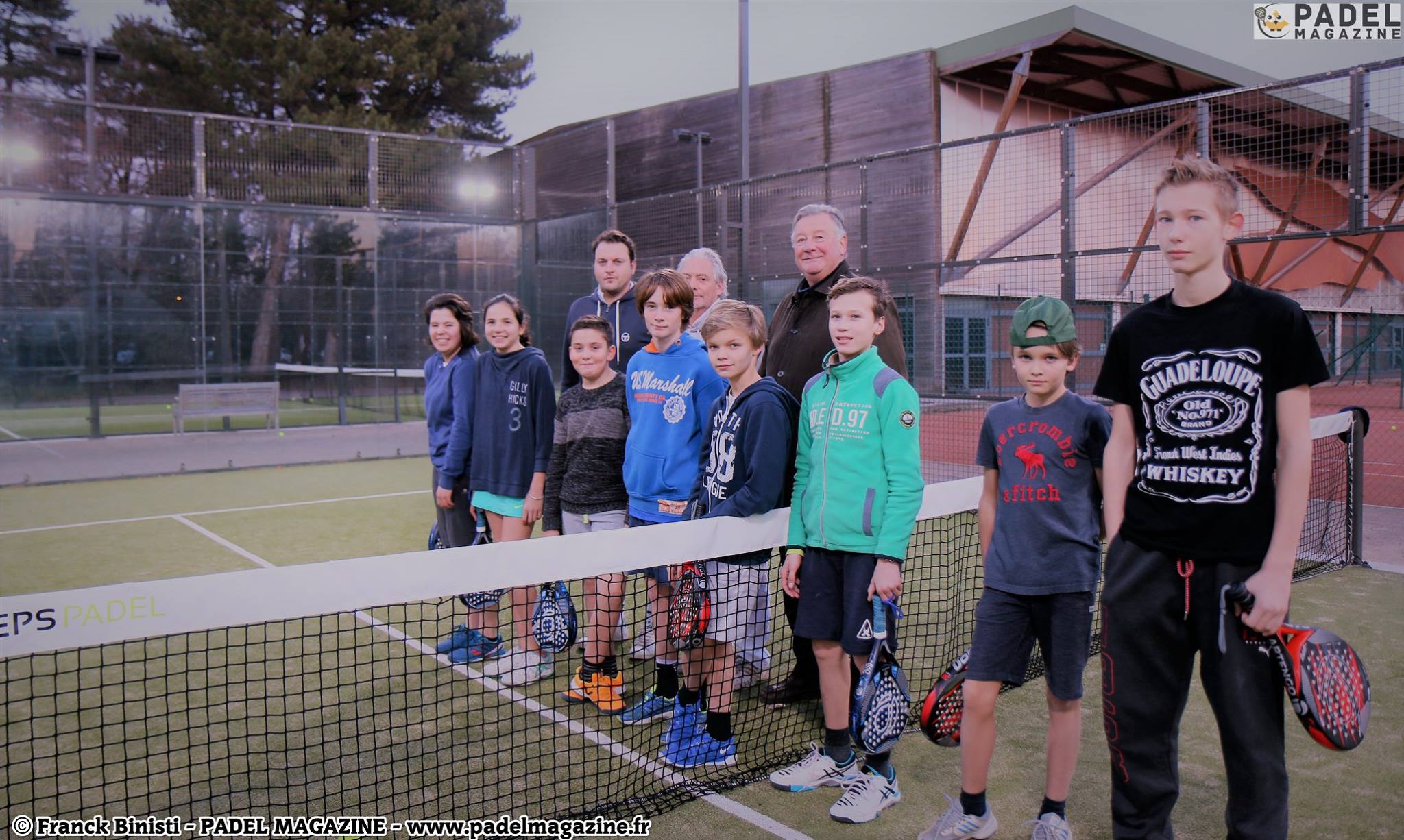 Le Touquet, land of beaches, land of tennis, land of sailing, but above all land of PADEL !

We are certainly doing a little a lot, but Patrick Doussot, Vice-President of Touquet Paris Plage Tourisme had already said 20 years ago: “ This sport will explode! ". He was 20 years in advance, but he was right when he saw the sport grow in the region.

From the beach to padel, how did you start this activity?

PD - I have always known the padel as a tennis player. As soon as we spoke padel, I was sure that the padel would be a great success. It is a very pleasant sport. Players and parents love this sport.

In Le Touquet, we have therefore invested in this sport because we believe that this sport will take up more and more space. Former tennis players play padel. It also hurts much less than in other sports. It's a very friendly sport that brings people together.

BC - Le Touquet is THE city of tourism. We are a family resort. We also have a large population, particularly in the summer. Of the couple padel perfectly suited to the type of population of Le Touquet since this sport is aimed at everyone. Next year we could also propose a partnership with the schools around the padel. We really think it could be a good thing. 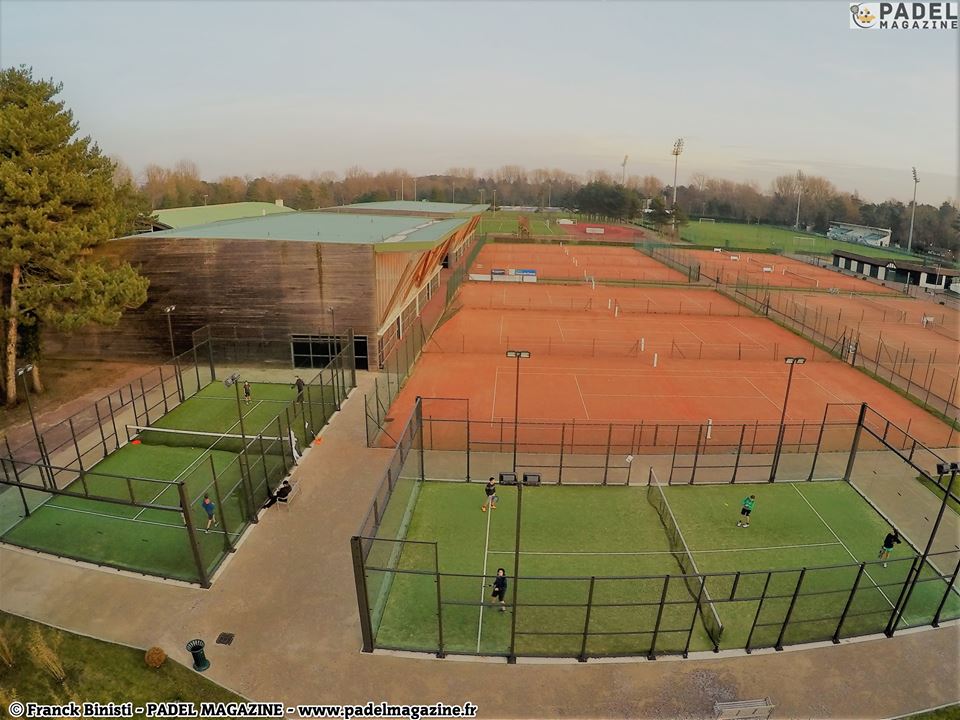 You had hesitated on the number of padel to build ?

BC - At the start we had to make only one padel. But faced with the development of this sport and then more simply for a sporting reason, it seemed more coherent to us not to do things by halves and to build 2 fields.

PD - We will also wait a bit but propose a semi-indoor structure by some time why not. In any case, it's in the boxes. We will put it in place when we have a larger winter clientele.

Do you have some figures since the launch of this new activity?

BC - The 2 courts of padel were built in April 2016 and on the summer holidays alone we had 774 rentals. It is very encouraging for the future.

PD - With Benjamin we convinced the municipality that there was a need for additional activity in relation to tennis. People want ball games. The municipal council allowed us to build these two plots of padel. We immediately had very good success. The goal is to continue this development in the field of snowshoeing. We will also be able to count on a squash court soon and we will cover 3 flats (semi-indoor).

What is the next step ?

BC - As of 2017, we will be setting up subscription packages dedicated to padel.
We will also set up events padel, tournaments padel approved.

PD - From May we will offer 2 tournaments of padel in May and July.

BC - There is a sports academy: horse riding / tennis / golf. The padel could integrate this sports academy for college students and which would be opened to primary. 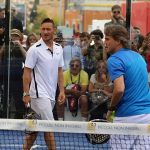