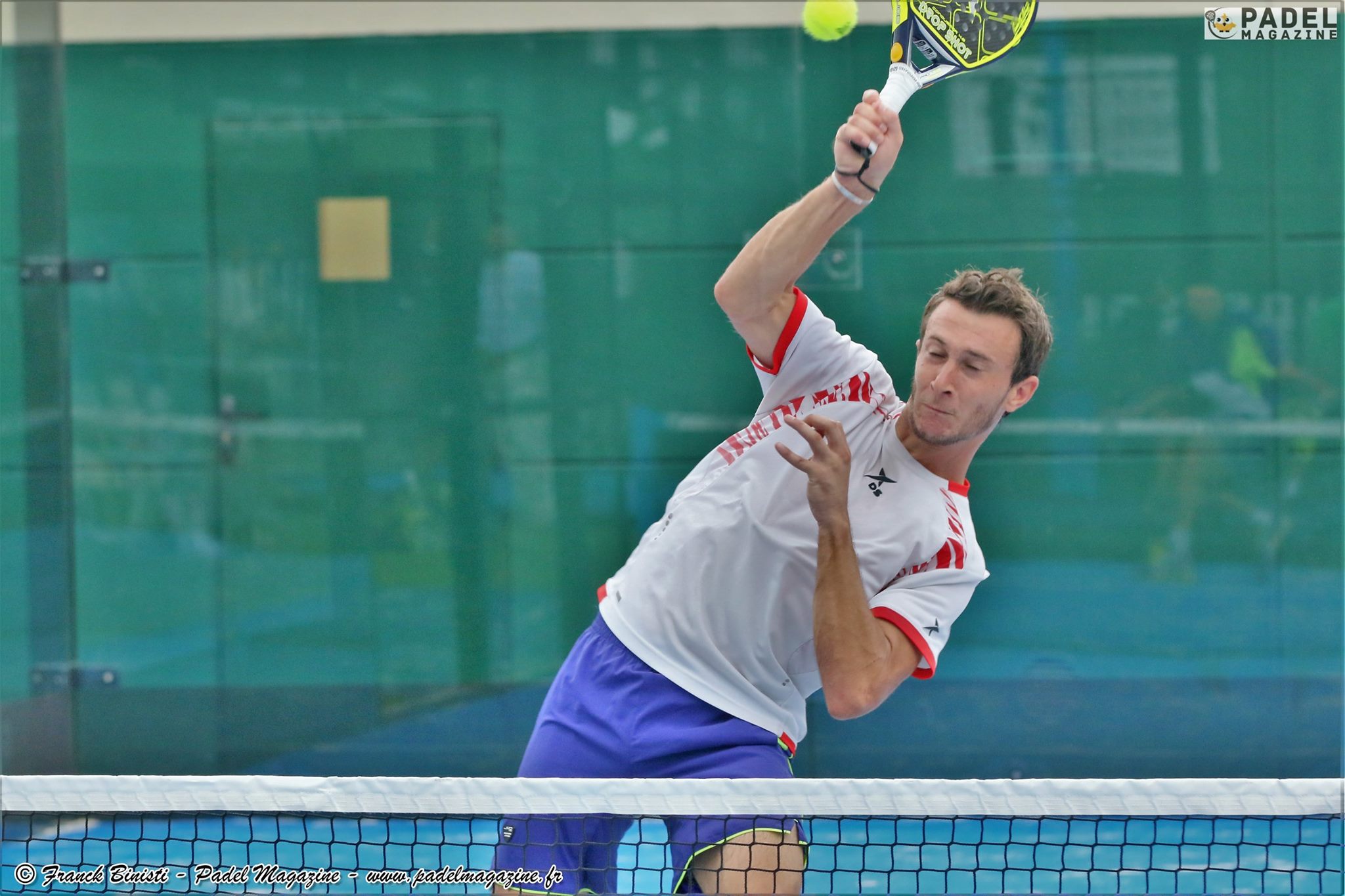 Unfortunately, 100% of the French men's pairs fell during the pre-qualifiers of this weekend. Note that in the ladies is almost a faultless.

Qualifiers that show the way to go

Nallé Grinda alongside Sweden's Anton Anderson and Laurent Bensadoun who played with Denis Perino were unable to reach the final draw of the tournament. Their respective matches are similar since clearly the Spanish-speaking pairs have made a mouthful of our mixed pairs which counted a French.

The same for our French pairs who fell on the land of Padel Sun in Beausoleil.

This tournament shows that it will take a lot of work to France to level with the Spanish-speaking competition.