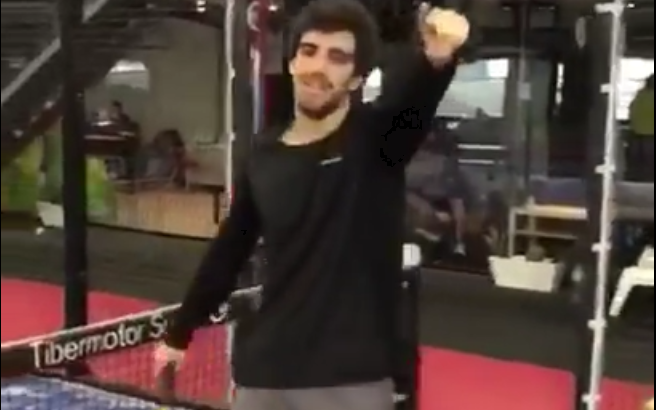 For a year, Babolat has decided to take a course. If Babolat was recognized for his padel shoes of great qualities considered besides as the padel shoe (2016 Award), this time Babolat padel remade talk about him with the signature of a player with great talent: Juan Lebrón .

He will play with the Viper, the famous high-end racquet of the brand.

Come on, a little video to show you the guy!