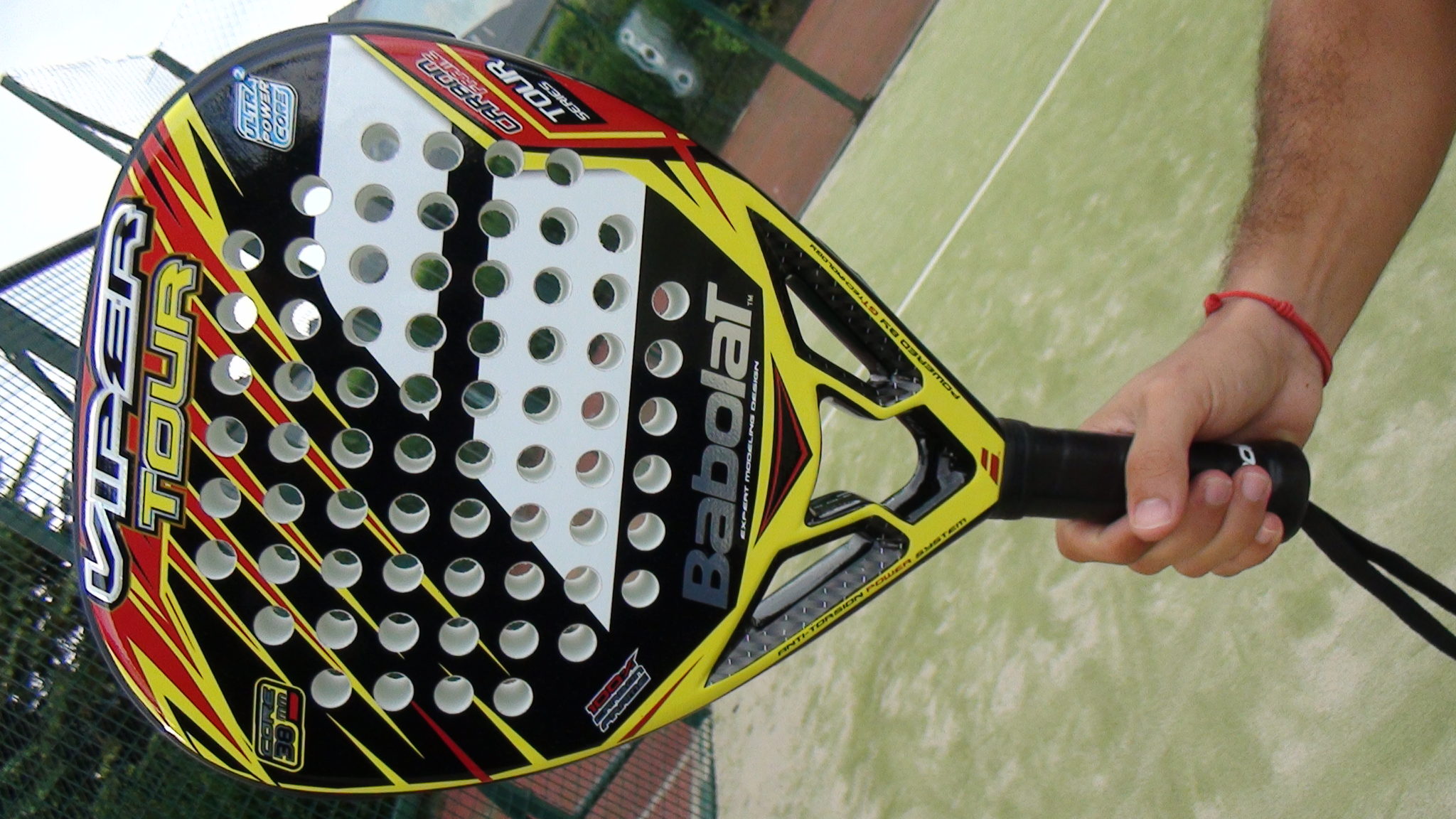 Cocorico! French brands offer paddle equipment. Some will charge us with chauvinism, but the result is there: Babolat is a padel brand that offers rackets of very good bills.

On our various facebook pages, you had indeed drawn our attention to this French brand, of course known in the field of tennis, but almost not see it at all in France.

Yet in Spain, it is a brand that has its place and is also known for its snowshoes rather appreciated by the players.

Let's take a look at one of Babolat's most interesting snowshoes: the Viber Tour.

Triangular racket (Diamond oversize), his program is more focused on attack and power. Indeed, despite a reasonable weight of 370 g, we feel a certain heaviness at the head of the racket. The interest is that it allows us to hit the ball well and in particular to accentuate the effect in the ball.

However, note that if you are looking for an ultra-powerful racket, you will find better on the market. Indeed, it has a fairly balanced control-power ratio. This racket is even closer to more defensive programs. The advantage is that it will find a wide audience with its program finally balanced without real specialty.

At the neck, nothing to report particular, since there is a good grip.

In terms of materials used to produce this racket, it has nothing to envy to its competitors, since it is 100% carbon fiber with tungsten (tungsten carbide is a very resistant material).

It is an easy racket, some may say that it lacks perhaps character. But the fact remains that it is a racket that really seduced us by its accessibility. 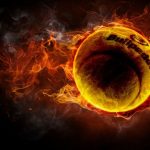 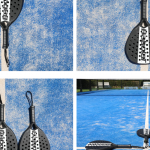 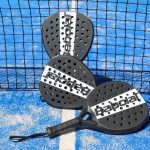