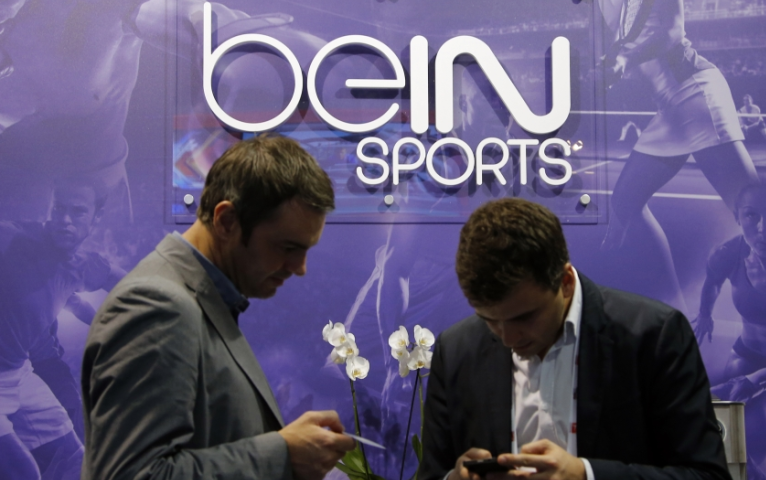 It is not unusual if Bein Sports speaks on its site du circuit project padel professional of the FIP and QSI.

If all goes as planned, there will be 10 tournaments of this new circuit in 2022, and all of them will be broadcast on BeIn Sports. The channel even tells us about a possible tournament in Qatar from March.

The channel that broadcast the Qatari World Cup seems to be more and more interested in this sport. It seems in pole position to broadcast the next international competitions, and in particular the 2022 Worlds. A competition which should take on another dimension since in the proposal of the FIP and QSI, we note that this communication will grant a prize-money of the most interesting to the players.

Anyway, the fact that BeIn Sports is already communicating on this new circuit shows us that the project is already well advanced, with some of the best players in the world who have already given their consent!