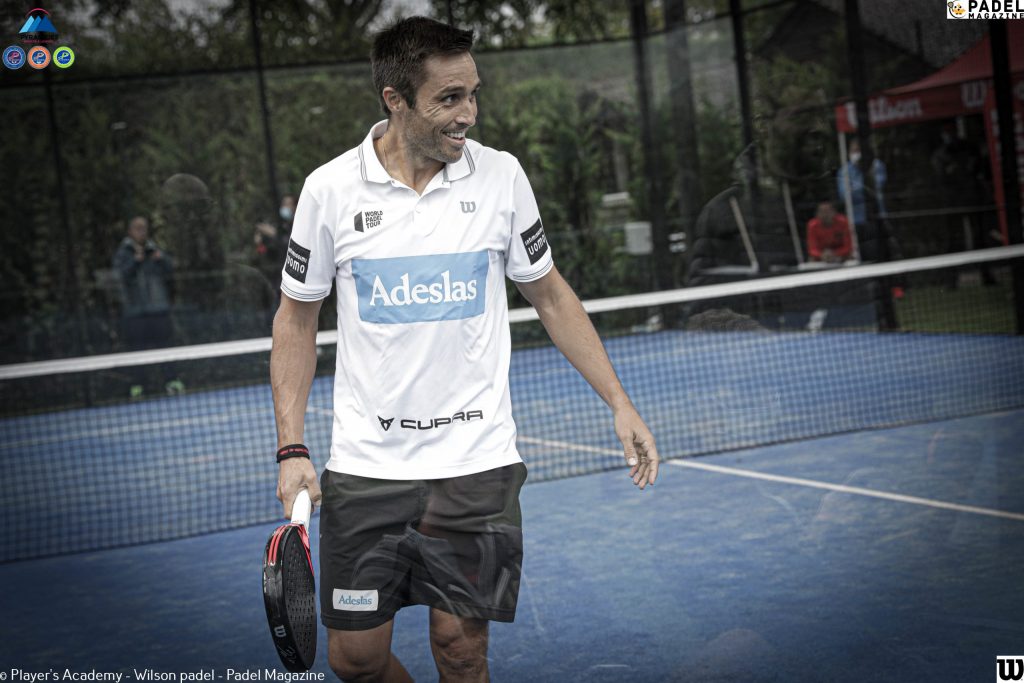 Le pyramids club and its members experienced a superb padel day on Tuesday afternoon (29/09). As part of its collaboration with Wilson, Fernando Belasteguin was visiting for a day in the Parisian club.

Present in the Paris region on the occasion of Roland Garros, “El Rey” came to visit the Players Academy. 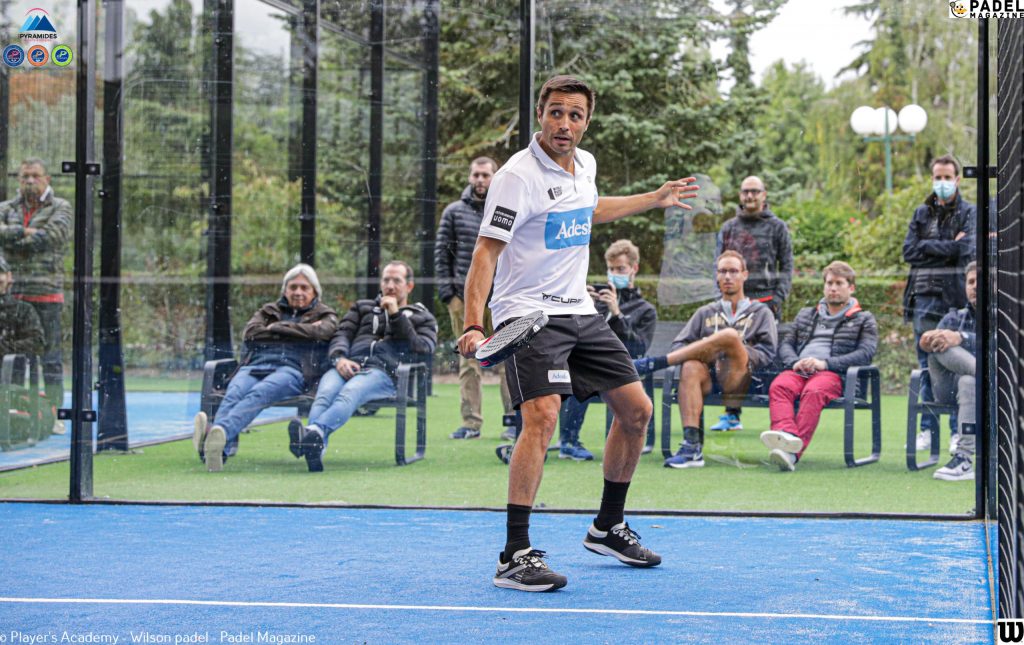 A decade ago Bela inaugurated the first padel court in Île-de-France in pyramids club. The latter now has 7 courts, and is considered one of the most beautiful padel clubs in Europe.

“This club is wonderful. I have no doubt that the French padel will take a big step in the next 5 to 10 years" told us the padel legend.

An exhibition match with the best French

Slightly affected in the ankle in the final of the Menorca tournament, Fernando Belasteguin could only play an exhibition super-tie-break. Associated to Jerome Inzerillo, the Argentinian player faced the French n ° 1 Adrien Maigret et Yann Auradou. 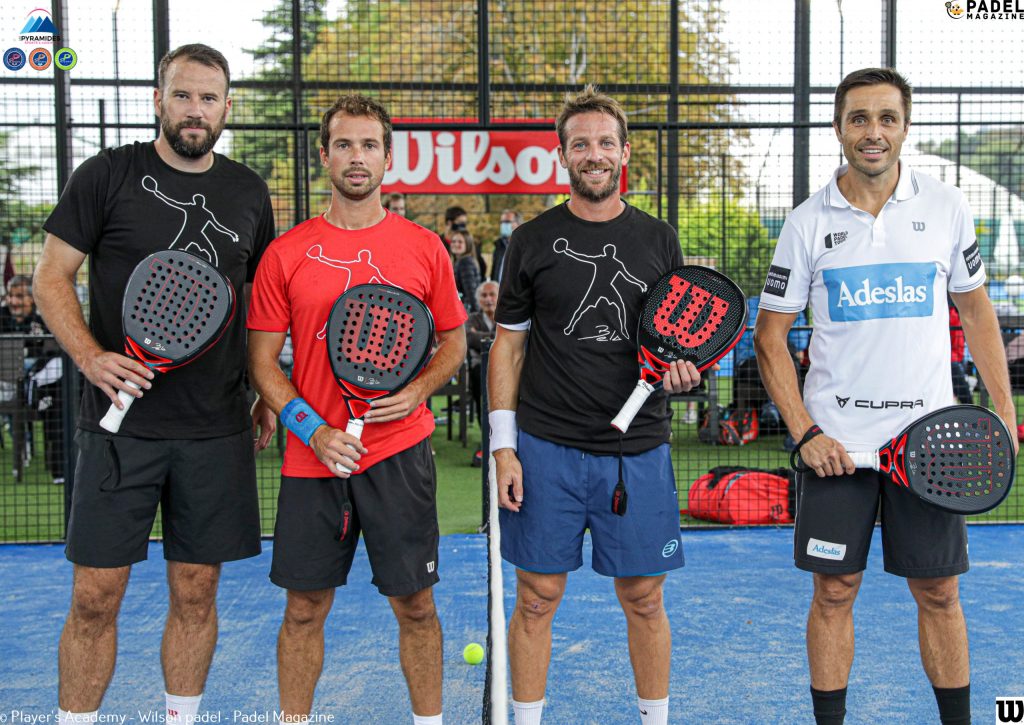 Fernando also hit the ball with the members of the public, who were able to share a unique moment with the one who held the world number one for 16 years.

A broad interview with Padel Magazine

Fernando Belasteguin gave us a nice interview in which he discusses the evolution of his game, his collaboration with Wilson, the development of padel in France, and other themes. 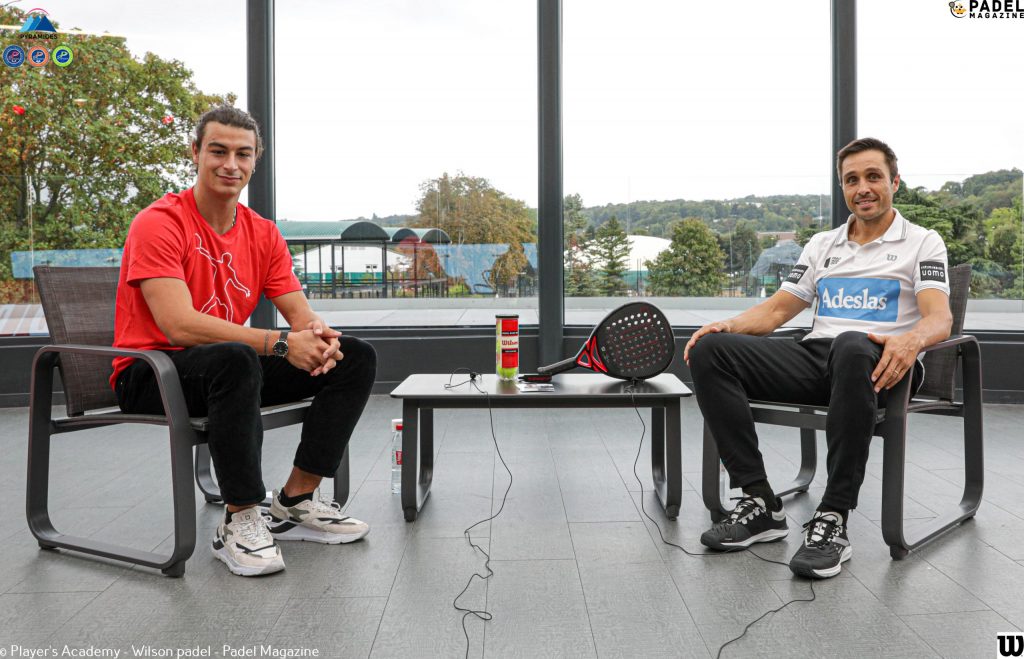 The full interview will be available soon on Padel Magazine!