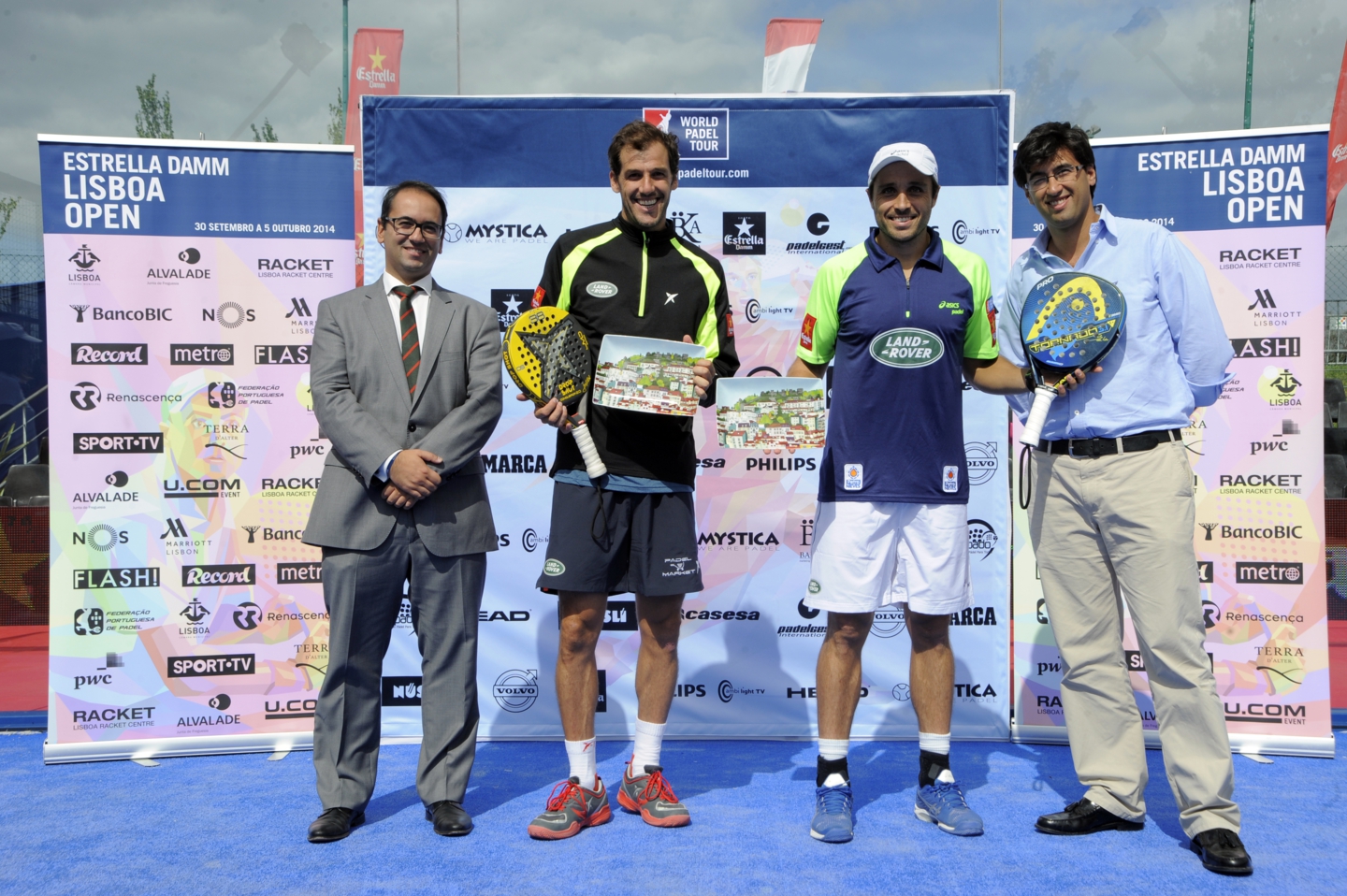 Padel Magazine - In the final of the Lisbon Open, Fernando Belasteguin and Juan Martin Diaz win the trophy again. In front of them, Sanyo and Maxi Sanchez, the numbers 5 world will not have weighed very heavy face the numbers some world. They bow 6 / 4 6 / 4 6 / 1 after a game of very high level and a demonstration of the world numbers. Nobody can stop them when they play like that. 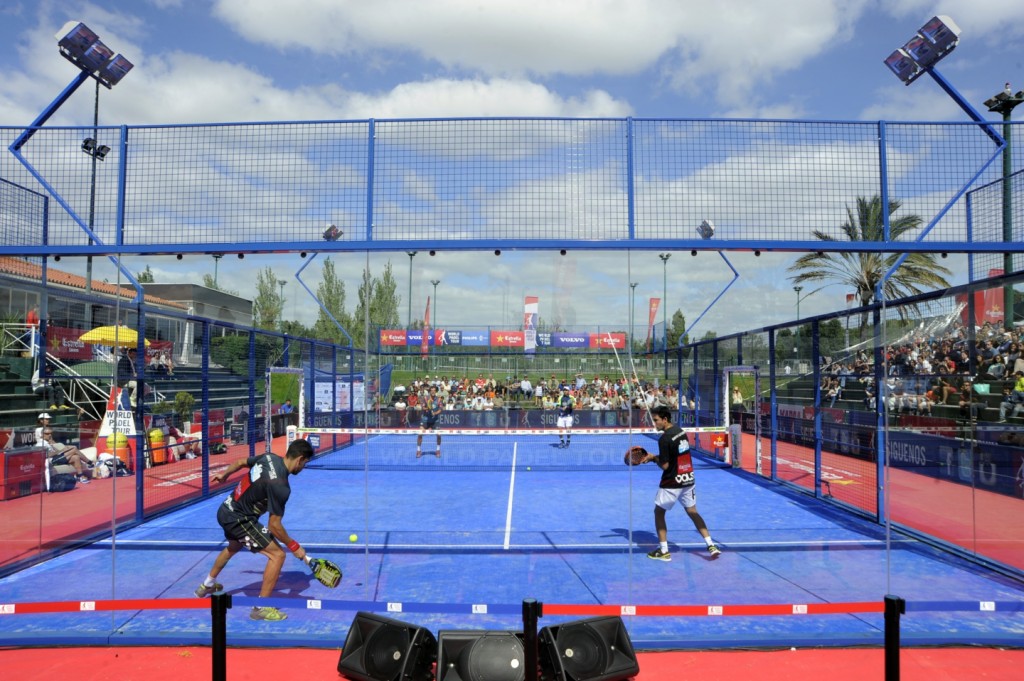 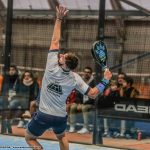