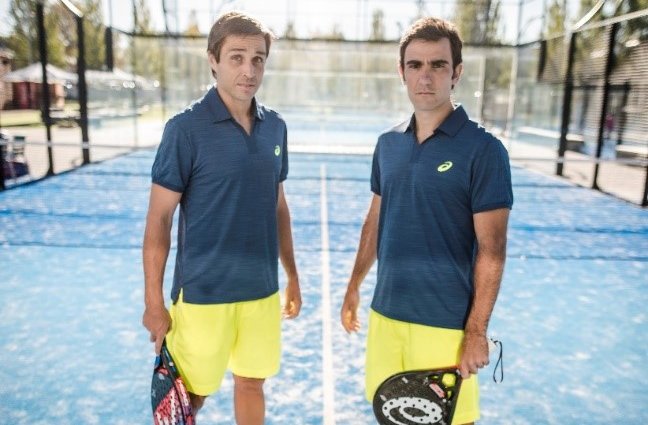 Fernando Belasteguin and Pablo Lima, better known as Bela and Lima, pair currently number 1 in the World Padel Tour standings, will be present at the Tennis and Padel as well as Padelpro Cup on monday 27 august at the Mouratoglou Tennis Academy !

Great news and a beautiful project led by the organization and with the support of the brand Asics, official equipment supplier of the two athletes and who should delight all fans of Padel !

All visitors to the tennis fair and padel and the players of the Padelpro Cup will be able to attend a demonstration, the signing session, the interviews and may have the chance to exchange a few balls with the 2 champions during this unique event in France! Register quickly for the Padelpro Cup: www.padelprocup.com