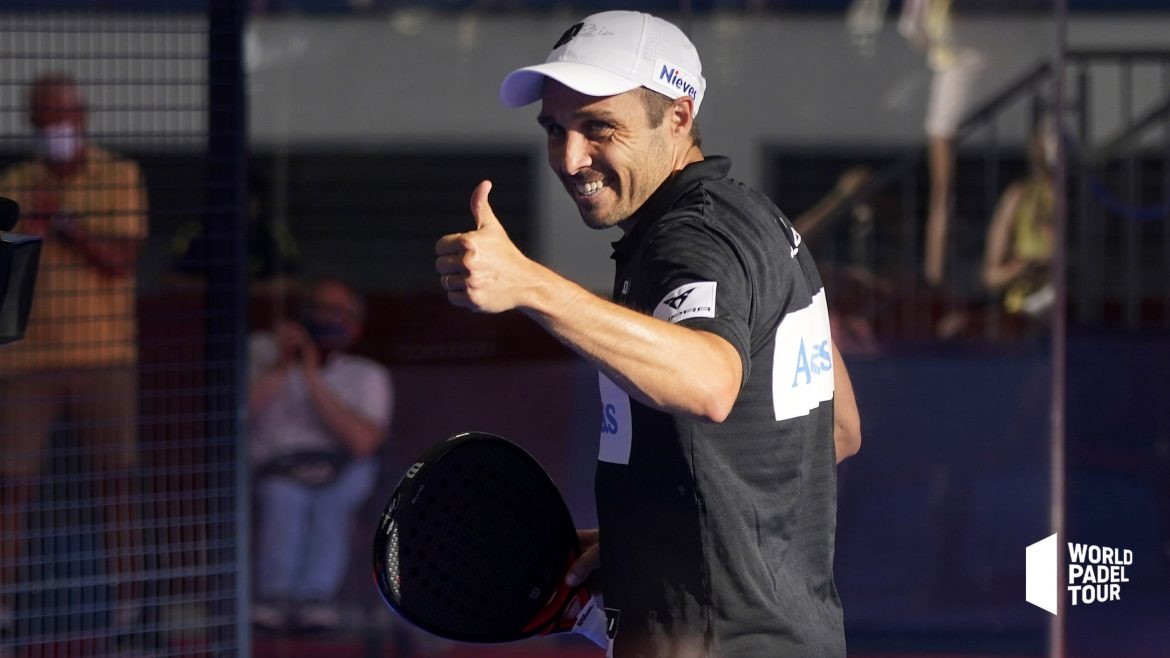 It was the sporting event of the beginning of the year. By winning the Australian Open 2022, Rafael Nadal becomes the most successful male Grand Slam player with 21 tracks. The world of padel expressed on social networks his admiration for the greatest in history.

After 5:24 of an incredible battle against Daniil Medvedev, the Spaniard made a comeback worthy of the record he reached with this title. Fernando Belasteguin, true legend of the padel, was also impressed with Rafa's performance. The Argentine wanted to show it off on social media.

“SPORT…..(incalculable source of values ​​and life lessons) should be replaced by the name “Rafael Nadal”. From now on, I will never say that I play sports again but I will say “RAFA NADAL”. 21…22 soon.”, wrote Bela on Facebook. 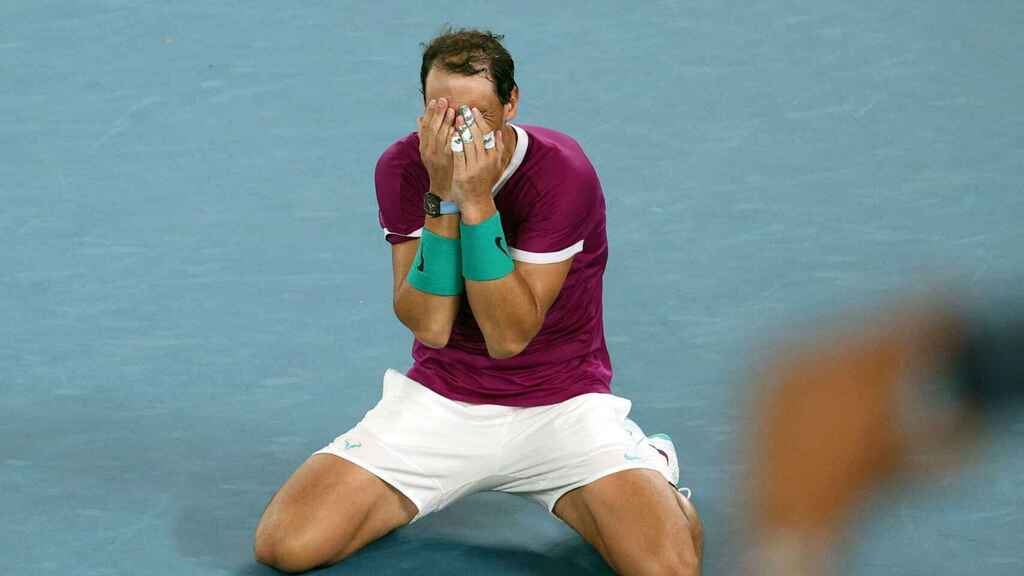 Like many players of padel, Bela's teammate Arturo Coello also made a point of congratulate the man with 13 Roland-Garros.

Even the spanish federation of padel paid tribute to the native of Manacor: “You are the best ambassador that tennis, and sport in general, can have. Today again, you showed us once again that your true dimension as an athlete goes beyond a record. Thank you !"