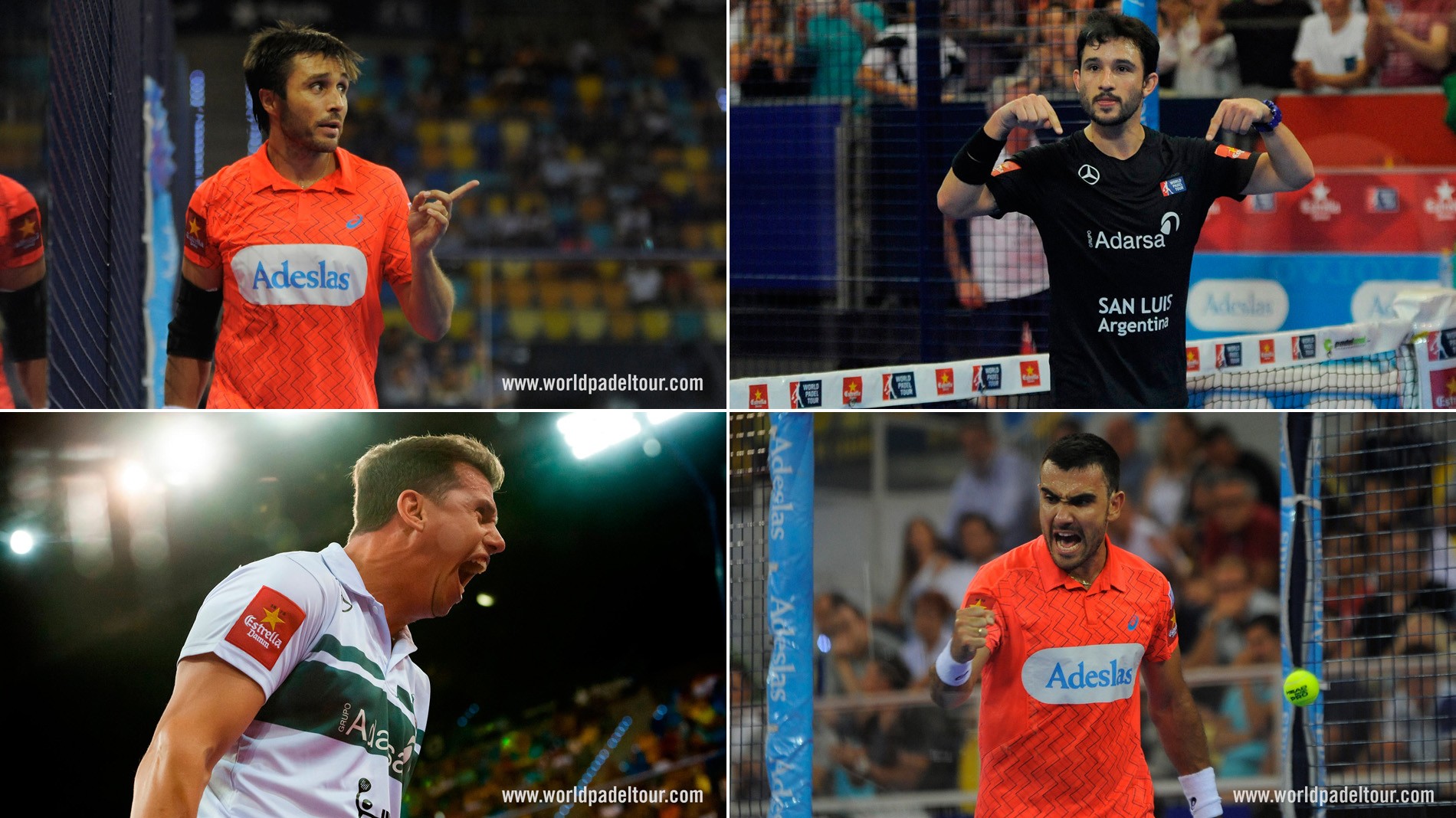 The two best pairs in the world had met at the World Padel Tour stage in Gran Canaria.

Finally, we hoped for a long and long match between the world numbers Fernando Belasteguín and Pablo Lima and the 2 world numbers Sanyo Gutiérrez y Paquito Navarro.

We had the right to a demonstration of king padel. Sanyo and Paquito did not get their first game of the game until after 8 games won in favor of Bela / Lima.

The game then balanced out, but it was far too late despite an alert for world numbers at 3/4 by saving 2 break balls. The kings of padel world were too regular, too strong in all areas of the game to be worried. Final score: 6/0 - 6/4.

These finals follow one another and are similar. Behind the scenes, we even wonder if we should not break this pair. At this pace, Bela will remain No. 1 world (it's already 13 years!) Still very long.