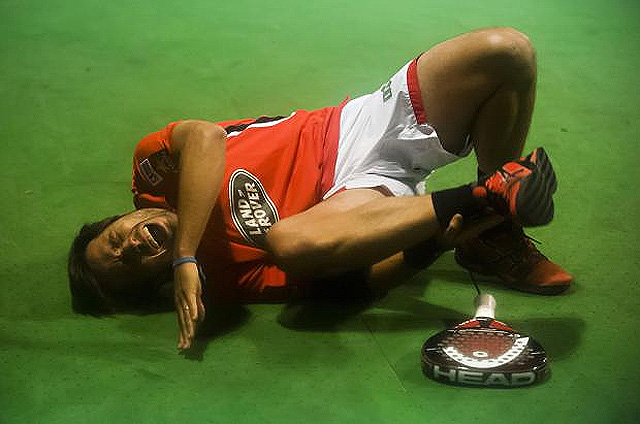 Padel Magazine - The quarter finals of the Villa Carlos Paz International Open are terrible. Bela is on the ground, writhing in pain.

Fernando Belasteguin, number 1 worldwide and associated with Juan Martin Dias, had to give up following an injury to the right ankle.

The pain had awakened in the first round of the International Open. A doctor had then put on a bandage that had held the whole match. 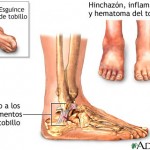 But in the quarterfinals, the worst fears were confirmed, the man is injured and should not have participated in this tournament. He is jeopardizing his health and his future at the masters of Madrid, taking Juan suddenly in this boat taking the water.

Germán Tamame and Alvaro Cepero, their opponents of the day who are propelled into the semi-final, are not forgotten. They will be cool and rested against their next rivals.

Recall that last Wednesday, Bela continued her match after stepping on a ball and the right ankle turned. Despite the intense pain, and true to his character as a fighter, the world number 1 continued his match, but eventually had to retreat with worrying signs.

The player has undergone medical tests that have identified a sprain of grade 2, at least 10 days of rest ...

Either a priori no panic for the Madrid Master of 18 at 22 December.

But hey ... We have the right to worry anyway. 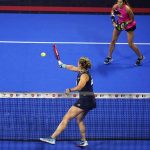 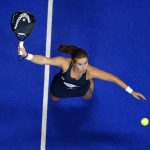 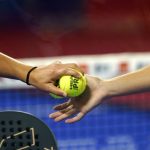