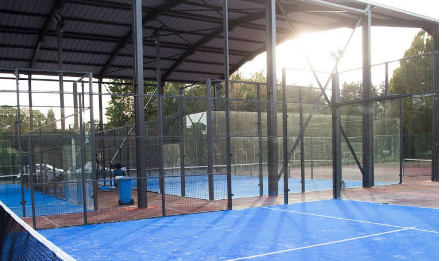 Le padel works so well at Les Coquerées, Belgium, near Louvain-La-Neuve, which the City will install two new courts instead of the last tennis court.

Le Plaine des Coquerées sports center is a real little piece of paradise. It is characterized by its pleasant and family environment which makes the happiness of the many sportsmen who frequent it.

Attendance, it was all about, and that's what led the city to choose to expand its infrastructure padel. In addition to the 3 existing courts (including 2 covered), 2 courts will be added by the end of the year in order to allow more residents and students to practice this discipline. 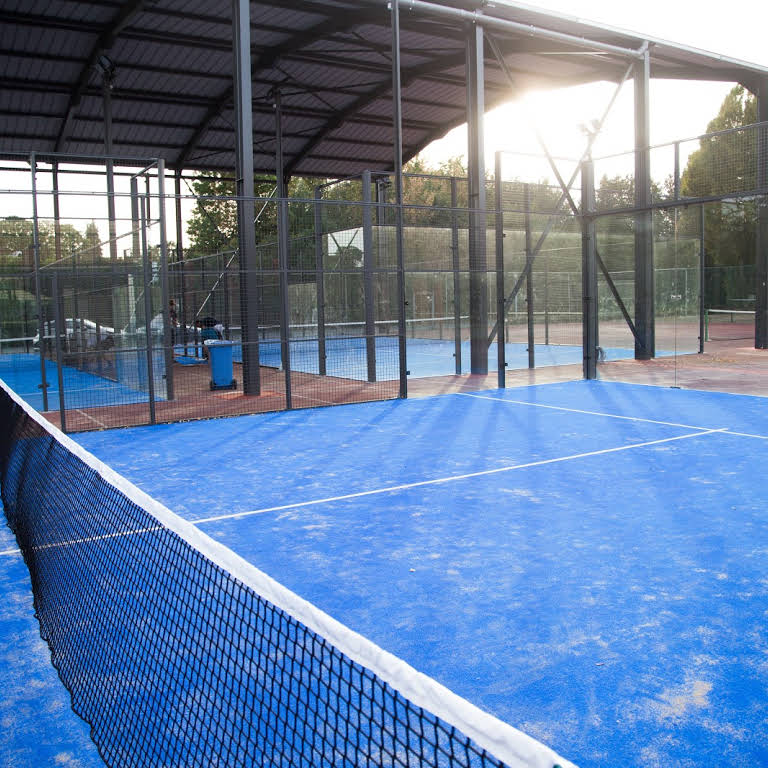 It must be said that this city is probably the sportiest in Walloon Brabant, thanks, among other things, to the presence of the Catholic University of Louvain, an essential asset for hosting cutting-edge infrastructures.

We are thinking in particular of the new indoor athletics track, the Blocry sports center (one of the largest public sports complexes in the Benelux) or the future Olympic swimming pool. These infrastructures, co-managed by the City, the Catholic University of Louvain and the Wallonia-Brussels Federation, allow students and residents to practice nearly 90 different disciplines, just that.

These two fields of padel moreover prove that this discipline is gaining more and more importance in Wallonia-Brussels, which is approaching the 150-lot mark.

For any information on the padel in Wallonia, you can consult the Francophone Association of Padel