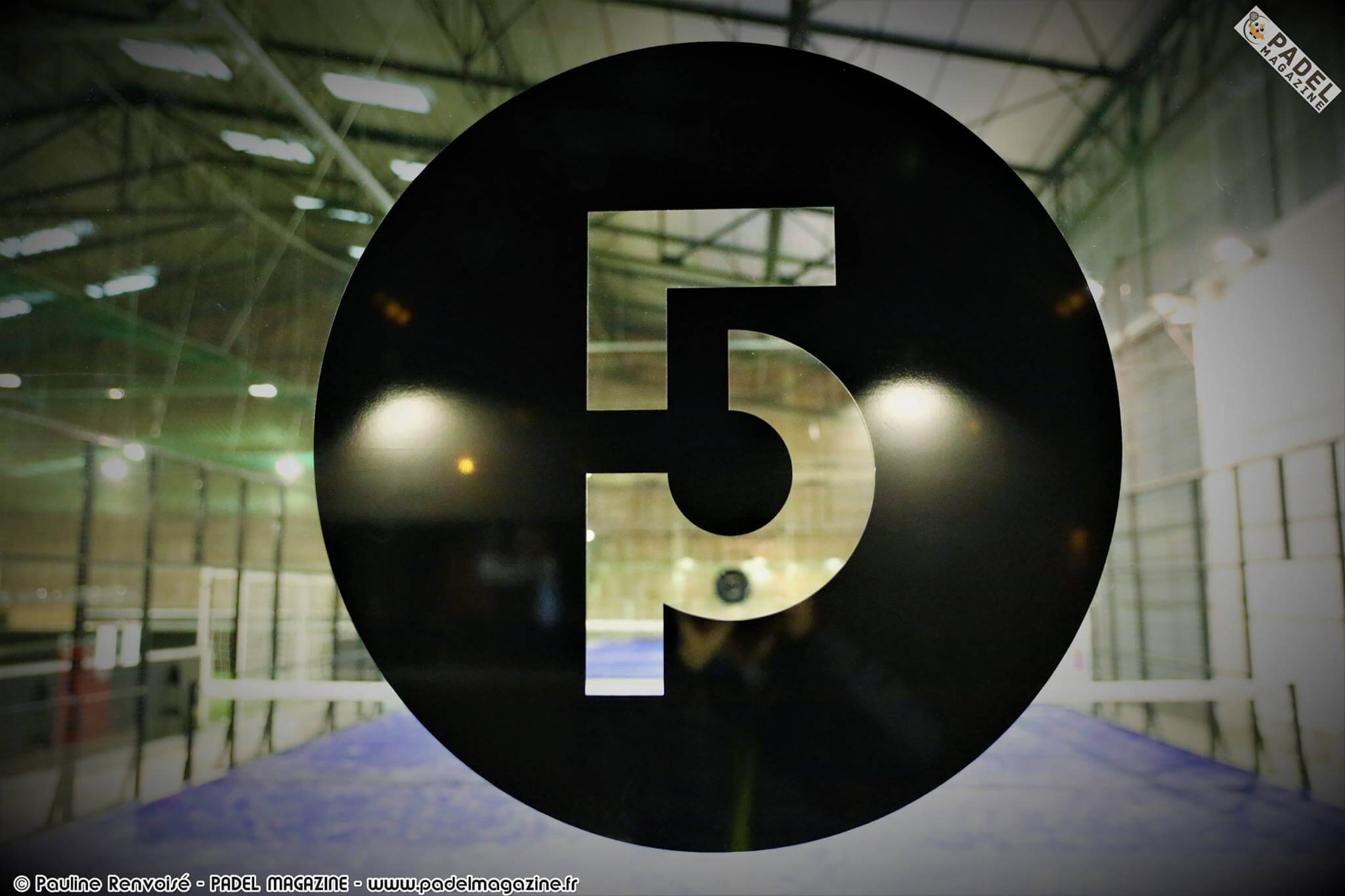 The Rouen Soccer Park inaugurated its 5 and padel soccer center last night in the presence of former Sports Minister Valérie Fourneyron and the Mayor of Rouen Yvon Robert.

"The Padel a sport that will develop more and more ”

A successful evening and so watered ... With its 2 indoor paddle, The Soccer Park - The Five of Rouen joins the club closed club padel region. It is also the Minister and current member who tells us precisely that she had "already tested several times in padel in the Isneauville club (Padel Arena)and we feltthat this sport had a bright future"

Guillaume Debelmas, one of the founders of the Five Park Soccer Park, bid by explaining that "Iustly, Soccer Park The Five intended to accelerate the development of the padel in its structures by proposing more padel pitches in its centers."

With these 2 indoor paddle courts, the center hopes to be able to show that it there is room for padel in the football centers " even if "for the moment, the padel has not yet taken precedence over football at 5"

Yvon Robert, the Mayor of Rouen confirms the development of this sport in the region since he observes that "the padel is a sport whose demand is growing with projects that are trying to emerge on Rouen" 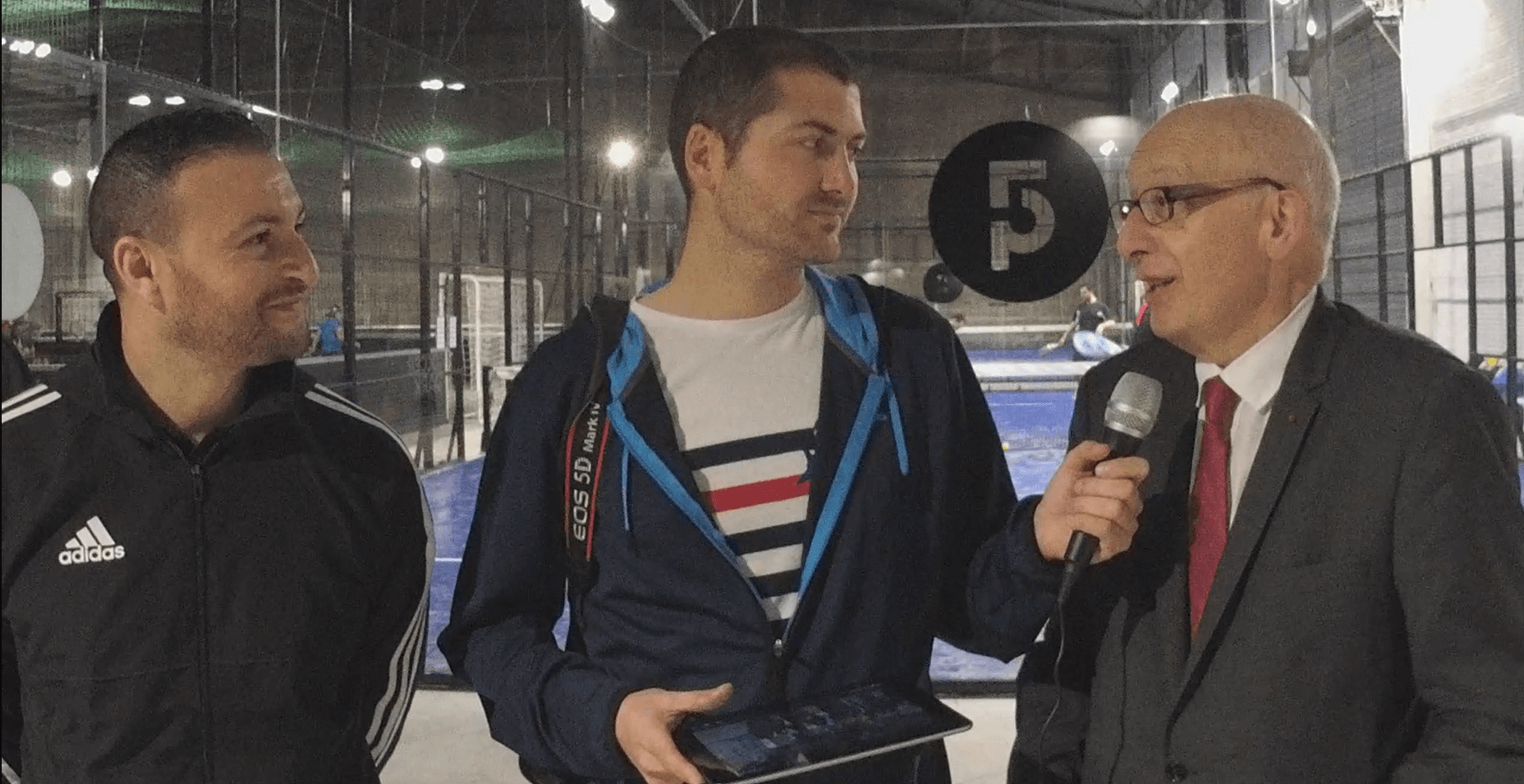 For several months, Le Five and Soccer Park have merged to give birth to a mastodon football 5. But not only. It is today the first padel network in France with soon 9 centers.

Today, Soccer Park is proud to announce that at least 3 padel centers are expected to open this year, with certainly a center offering 4 paddle courts.

The FFT is good for the padel and vice versa

The former Minister of Sports is very pleased with the integration of the padel in the French Tennis Federation. She believes that this "sport deserved to be accompanied by a large federation and that there are obvious synergies between these two sports"

Soccer Park moderates the general euphoria because according to center officials: " Football is a safe bet. We are experts in setting up these structures. Padel a little less and suddenly, we try to change our offer. What is certain is that the centers need to offer other sports and padel perfectly complements our offer ». 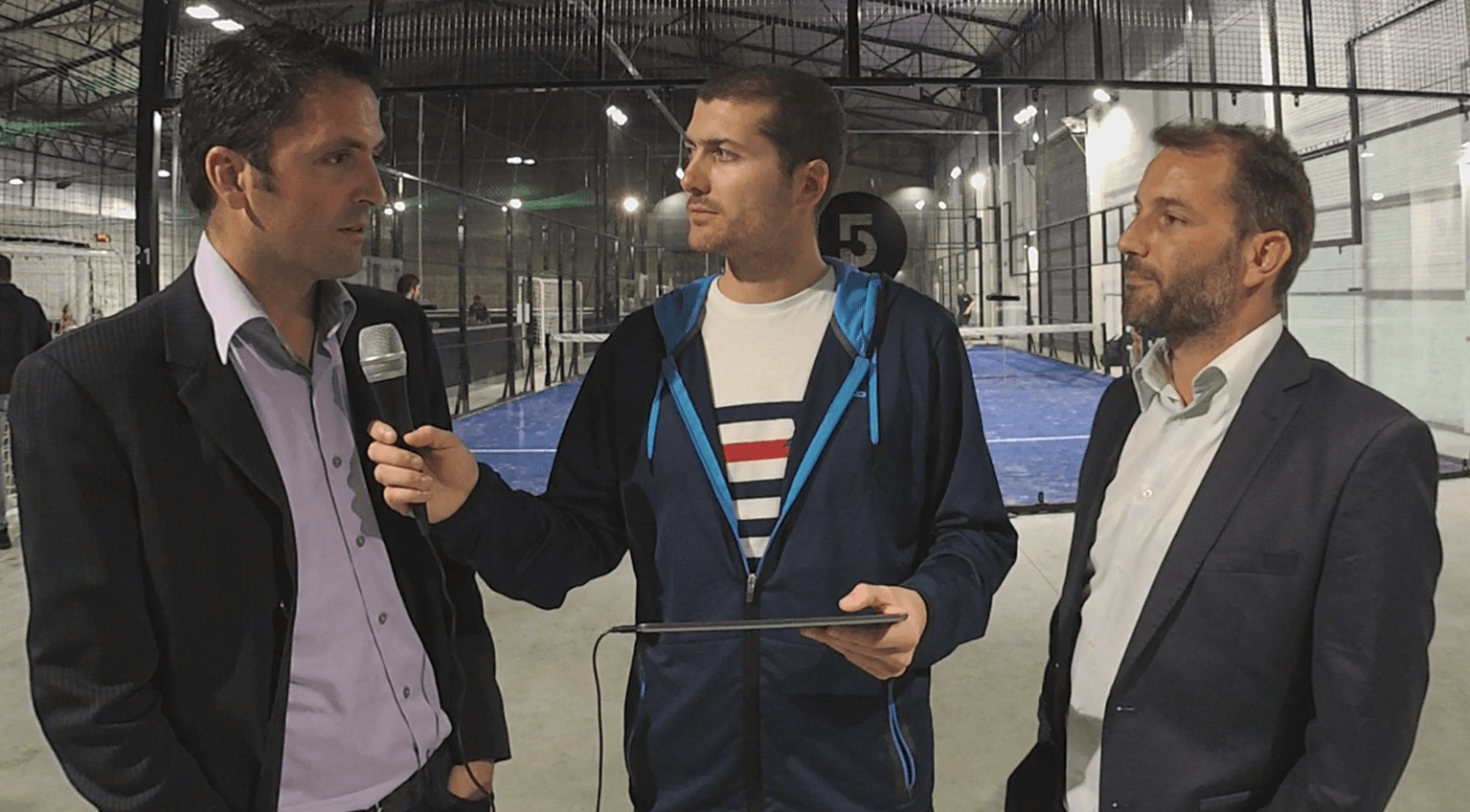 « We will try to develop centers that will propose in the future 4 padel pitches. Today our centers offer 1 or 2 terrains. But we think we are on a very positive slope »

« If we still have to see how the French Tennis Federation will behave with the padel, we have already seen for a while a general atmosphere around this very positive sport. I hope that our authorities will take the right decisions. But we do not doubt ».