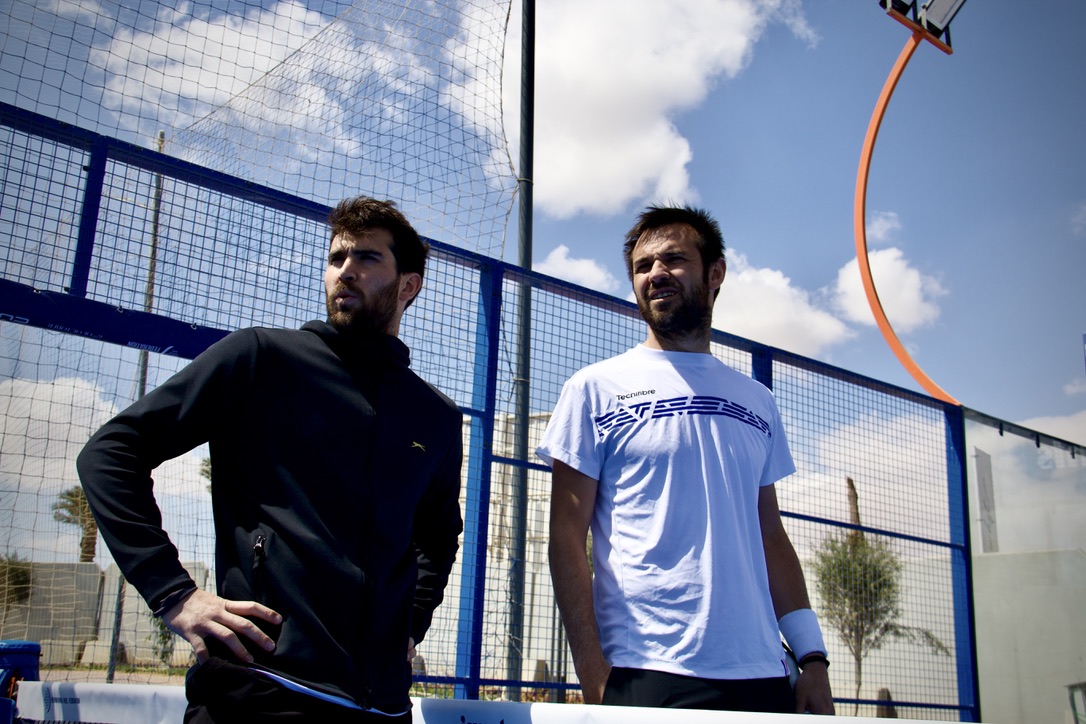 Benjamin Tison is in Cairo for the FIP Star O West. On this occasion, the French number 1 answers questions from Padel Magazine, and international media subscribers! First transcription of this interview on the match broadcasts on the World Padel Tour.

“What Alix Collombon does is exceptional!”

Padel Magazine : As soon as you came out of your first lap here in Cairo, the first thing you did was ask us if Alix Collombon had won his quarter in Reus.

Benjamin Tison: “I didn't have internet, and I couldn't follow during the match. Everyone knows that I adore Alix. I thought she was going to mark history a little more, she already does. She has made two quarter-finals this season, she is 19th in the world. What she does is exceptional. I try to keep up with her pace in the men's, but she sets the bar way too high. This is not cinema when I come off the court and ask you directly about Alix.”

“She is very followed in France, and it's incredible because her match was not broadcast. the World Padel Tour had announced that now from the first match of the main draw the matches will be broadcast, and in the quarters there is only one out of two women's matches. They just equalized the prize money, we're not going to complain about that, but I would like us to be broadcast at fair value.

Matches not filmed, it's sad

Padel Magazine : This is also what must evolve, and what will evolve for the QSI/FIP circuit. All shorts should be broadcast in principle.

Benjamin Tison:"For the little anecdote, when I did my last previa tour in Madrid for Miami, when it was a very poor quality and poorly filmed Twitch live, there were 8 people on average. Where I don't understand is that it works and people ask that we can see the matches. I don't understand why it's not done, the level is incredible. It is a pity that these matches are not broadcast. In Miami when I played the sixteenth I was told that it would be filmed and finally not, it's sad.

It would take a Padel Magazine all over

Padel Magazine : It's a little different for you because you play tournaments in France which are often broadcast, but some Spanish players of your level can spend the whole season without being filmed once.

Benjamin Tison:"Completely. I am lucky to be French for many things, and in particular to be broadcast thanks to Padel Magazine in France, which makes very good broadcasts. We can see each other and analyze the matches.”

“For example, my partner Teo, he never sees himself. If there is no coach on site, to analyze our speech, and this speech from the inside is a little biased, sometimes distorted. Fortunately, Teo's trainer, Javi, follows us everywhere. But it would be good if it were filmed everywhere as is the case in France with Padel Magazine. The audiences are still pretty good so we should get started.”