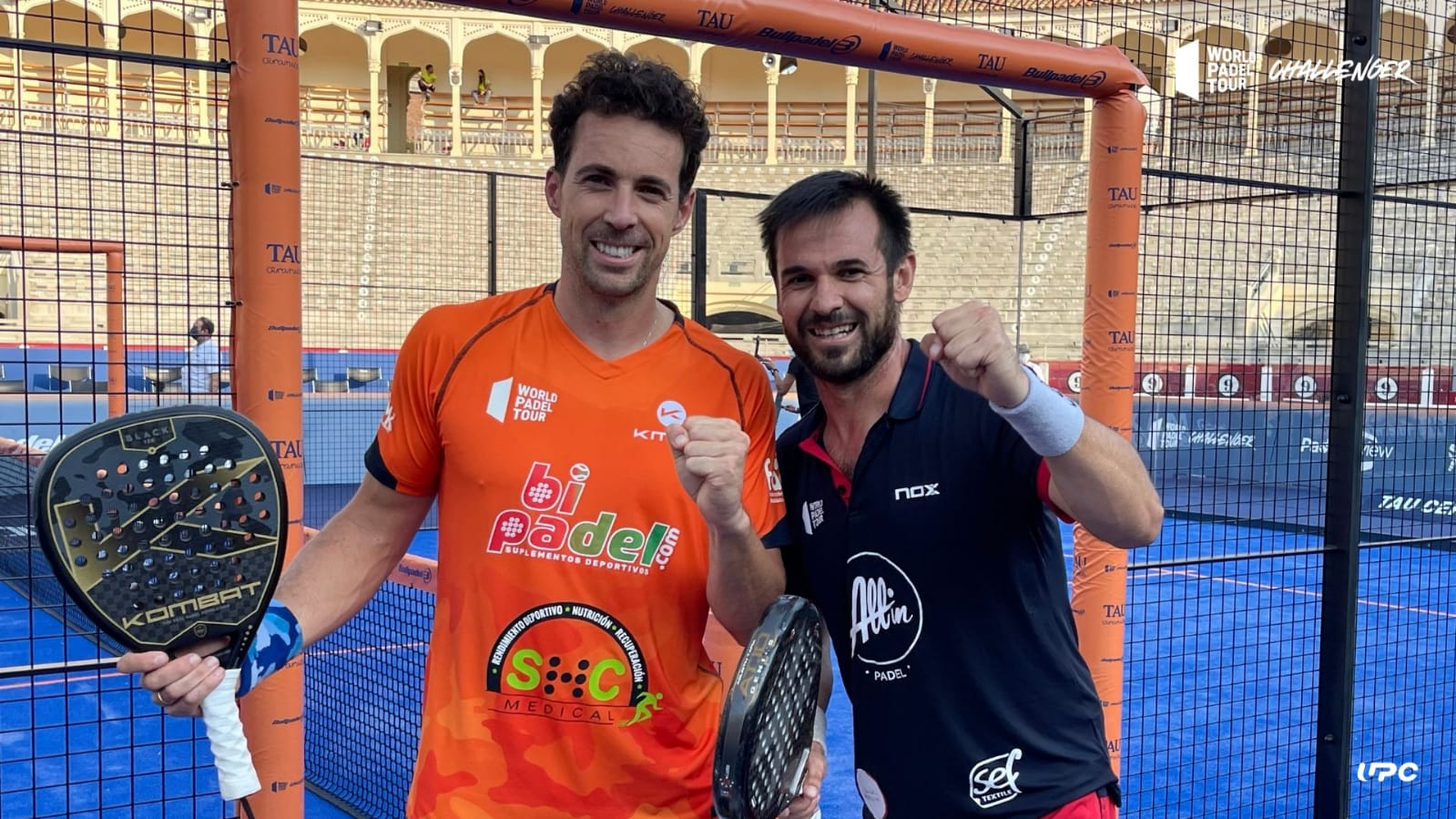 Benjamin Tison and Javi Pérez, his Spanish partner for this tournament, realize a small feat at Albacete Challenger. They access to the quarter-finals of the event, a first for a Frenchman at this stage of the competition in a Challenger.

To access it, the Franco-Spanish pair managed to beat Victor Ruiz and Miguel Semmler, respectively the 42nd and 46th players in the world.

To add weight to the performance, remember that the two Spanish players reached the quarterfinals of an Open in 2021: Las Rozas for Ruiz (with José Rico) and Vigo for Semmler (with Javi Leal). 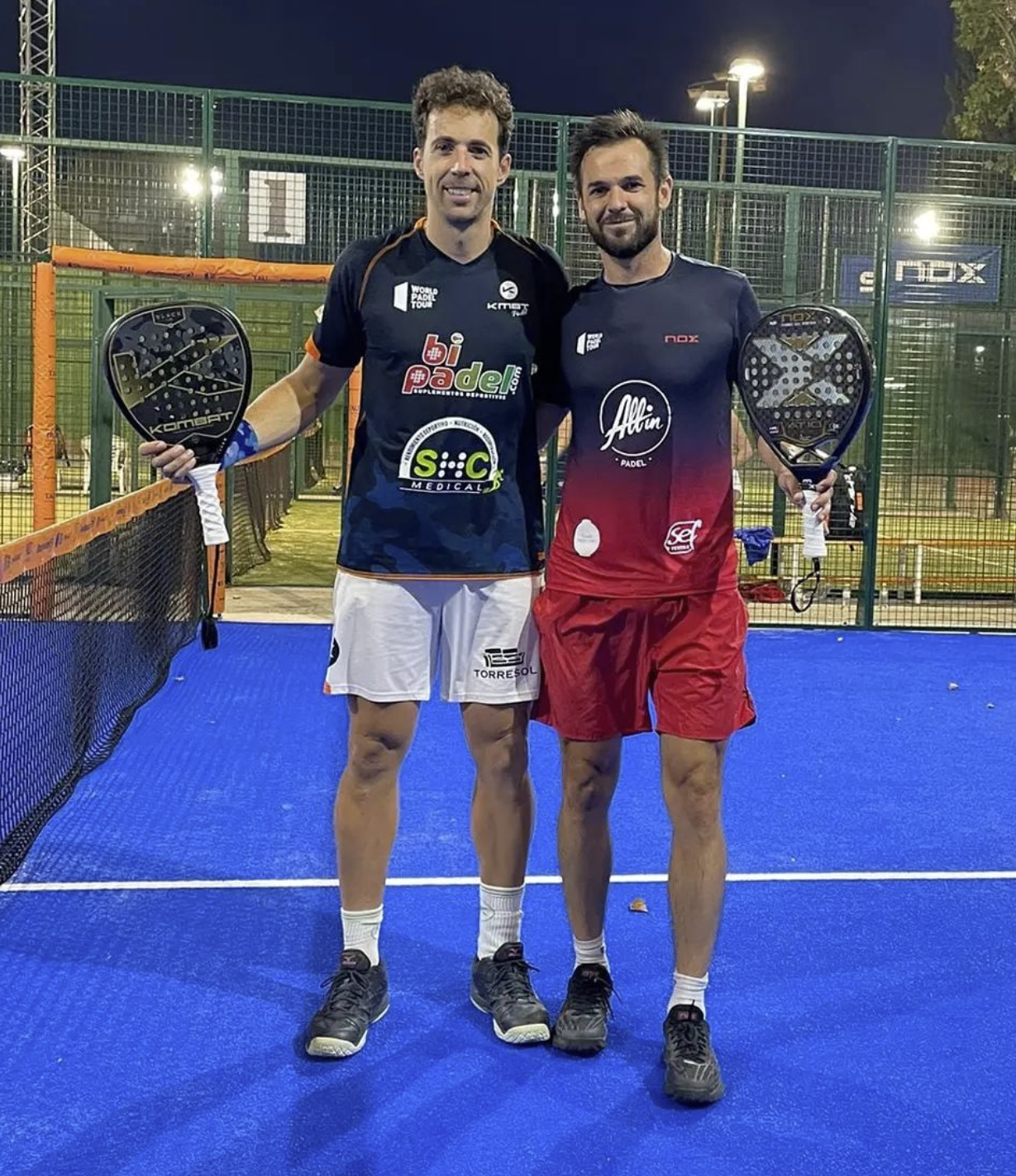 Never had a Frenchman succeeded in knocking down players of this caliber (world top 50). Javi Pérez, 70th player in the world and Benjamin Tison, 76th, win a match where they were clearly not favorites.

Chance made that the respective partners of Ben and Javi were in Catalan selection hence this happy association. Opposite, however, it was also a first association.

Benjamin returns for us on his match:

It's far too early to know if we'll play together again after the tournament, but this quarterback is just amazing.

Another first: I was seen in the images of the World Padel Tour.

A monstrous match, perhaps one of the best matches of my life.

We are in the quarter-finals beating Victor Ruiz and Miguel Semmler 7/6 6/2.

After my first final table in WPT and my first title of champion of France it is definitely the year of my first with this quarter in challenger.

Tomorrow, it's a very big match that awaits the Franco-Spanish pair, with another pair created for this tournament : Miguel Yanguas (25) / Javi Garrido (20) ! The meeting will be to follow on YouTube from 16:00 p.m.!