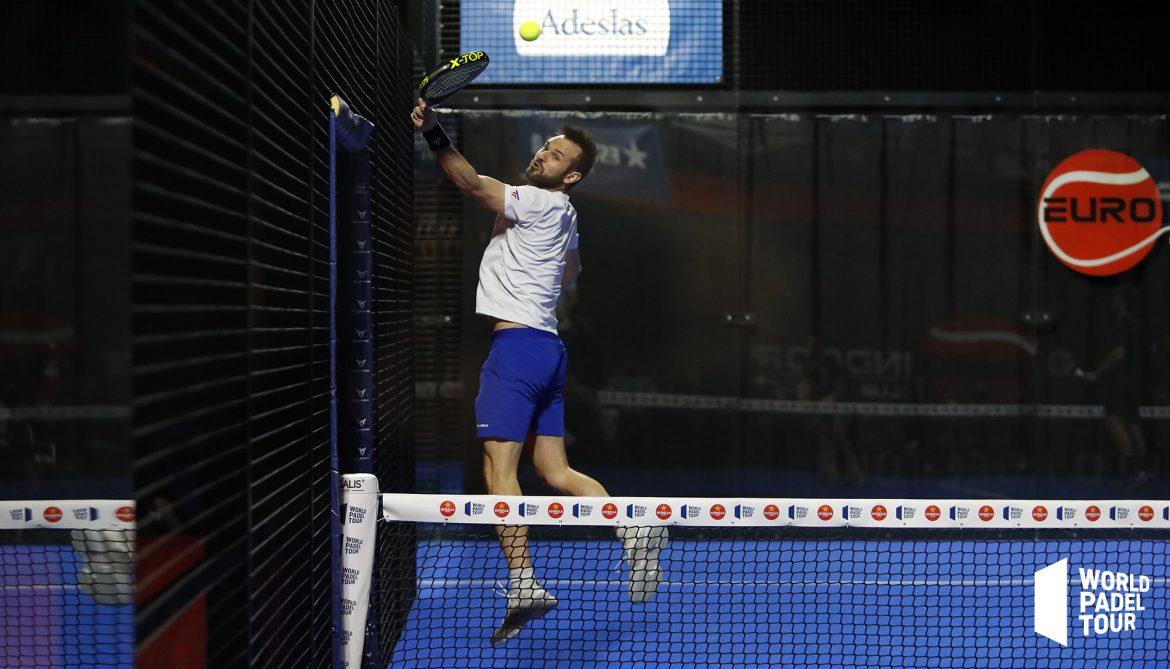 Benjamin Tison, the French number 1 looks back on his match against Campagnolo / Garrido in the first round of main board of Blockchain.com Miami Open. He takes the opportunity to tell us about his feelings, but also about the future.

There is neither a good nor a bad match. We play outside with a lot of wind. We're not too used to it.

The first set is for me. I had a lot of lobs and smashes to do. I sold myself. A little bad luck too I think.

When I found the key by making grids, strollers by being more patient, we won a lot of points.

In the middle of the second set, it's Teo who cracks a little at 40/15 on our serve and leads to this break.

Our opponents were simply stronger. Even today, they have a margin. Campagnolo missed very little while we had played more on him. Not too many options and opportunities to take against this pair.

“Our daily life is the previas”

We have made good progress. we had some very good matches in previa. I think we are not used to playing in these conditions, with this possibility of going out. With the new circuits arriving, we will certainly have more opportunity to get used to these conditions.

Perhaps a surplus of mental and energy is missing. We were solid without more. Faced with better pairs, you have to give more.

Our daily life is previas. The objective is to make 4/5 paintings.

With Teo, we are complementary. To beat us, we will have to play well. I hope it will be my place regularly. I will give it my all. I hope I can continue to improve.

“We will play the 2 circuits: FIP QSI Tour and World Padel Tour"

Like all the best players, we will be on the QSI / FIP TOUR circuit. There will be a legal war. But that doesn't concern me. I am part of the players' association. (Editor's note. Professional Association of Players)

Afterwards, the players do not all agree among themselves. For me, it's normal that the top 20 in the world have more weight in the negotiations. They sell the tickets, they promote this sport. I will comply with that and play as many tournaments as possible and try to get closer to these best players.

Now all behind Alix, who is still the 20th player in the world and will get us a good result!