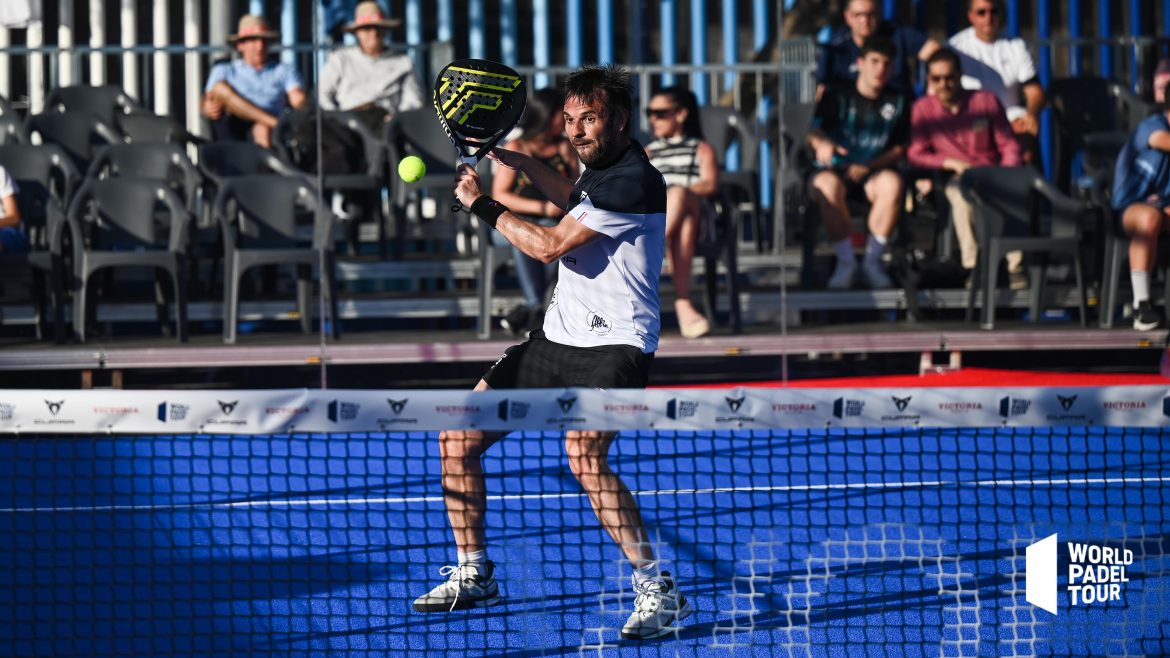 Benjamin Tison and Teo Zapata lost with honors in the round of XNUMX of the World Padel Tour Marbella Master.

We had left Benjamin and Teo disappointed in Rome. The Frenchman and his partner set the record straight in Marbella. For this first Master of the WPT season, the Franco-Spanish pair took full advantage of their seeded status in previas to enter the main draw.

In the sixteenths, Tison and Zapata pushed Rico (29)/Gutiérrez (41) into the third set, but in the end it was the favorites who won. A 4/6 6/4 1/6 defeat for these two players who somehow ended up in Andalusia, as the French champion tells us: “We fought well as a team, it went very well between us. It was a bad time in Rome, we set things straight.”

In search of their first round of XNUMX together on an Open or Master, Benjamin and Teo still fail close to the goal: “It was a very tight match on a field that was not easy to play, with a lot of false rebounds. It's a good game, as usual at this level, very close, very hard, but we can't win at the moment.

From now on, the two friends will prepare for their next deadline: the WPT Vienna. Padel Open, whose qualifications begin on Sunday.