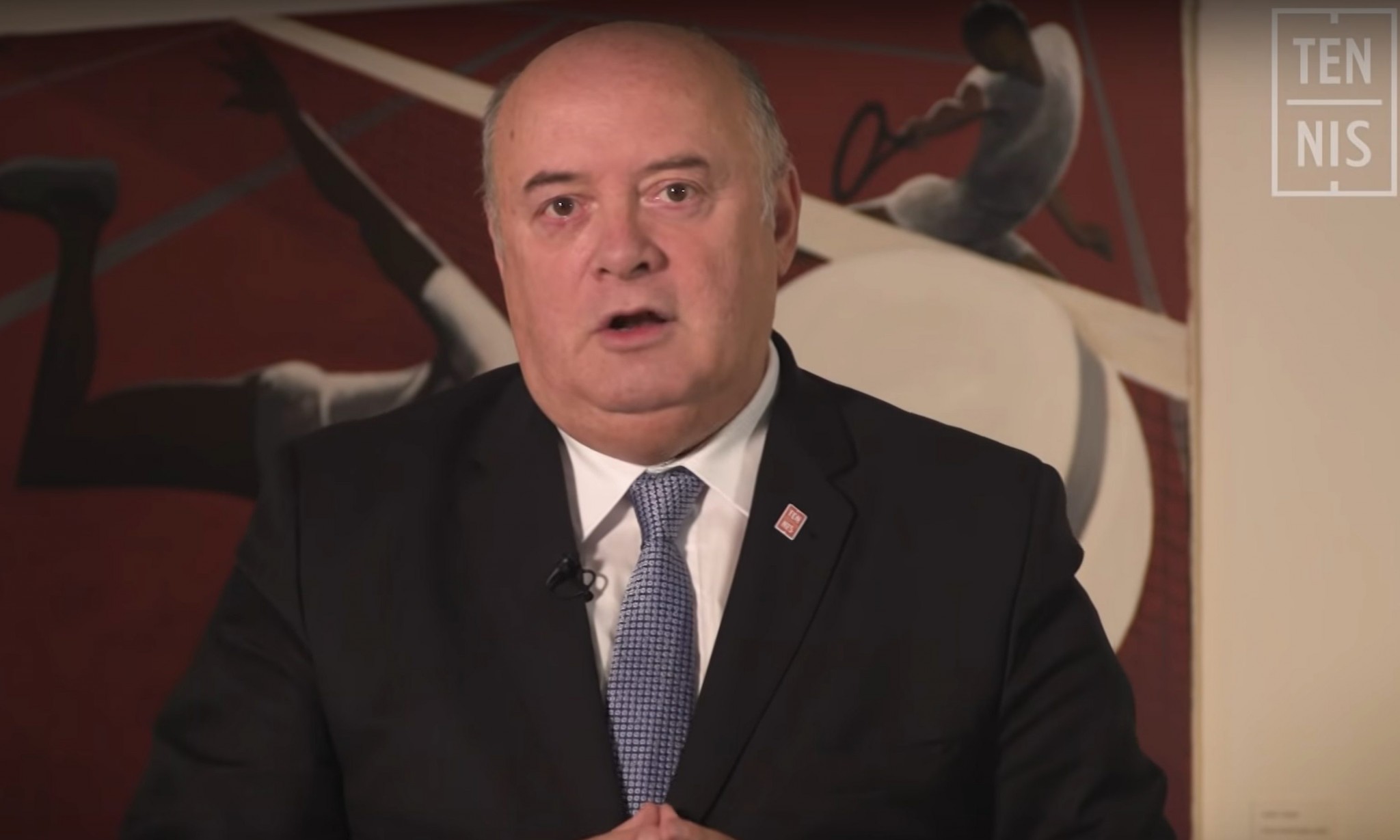 During the Speech of the President of the French Tennis Federation for the General Assembly of Ligues and the departmental committees 9 last November, Bernard GIUDICELLI returned to the development of the padel in France and the actions already carried out by the FFT to promote the padel everywhere in France. La France.

44 clubs have benefited from help to build padel pitches.

2 padel clubs will be built in each league center to promote competition and serve as showcases for local decision-makers.

The help to the club, globally has never been so high. And in 2 years, support for the development of clubs and practices of the Federation will have generated more than 100 million euros of works throughout the territory.