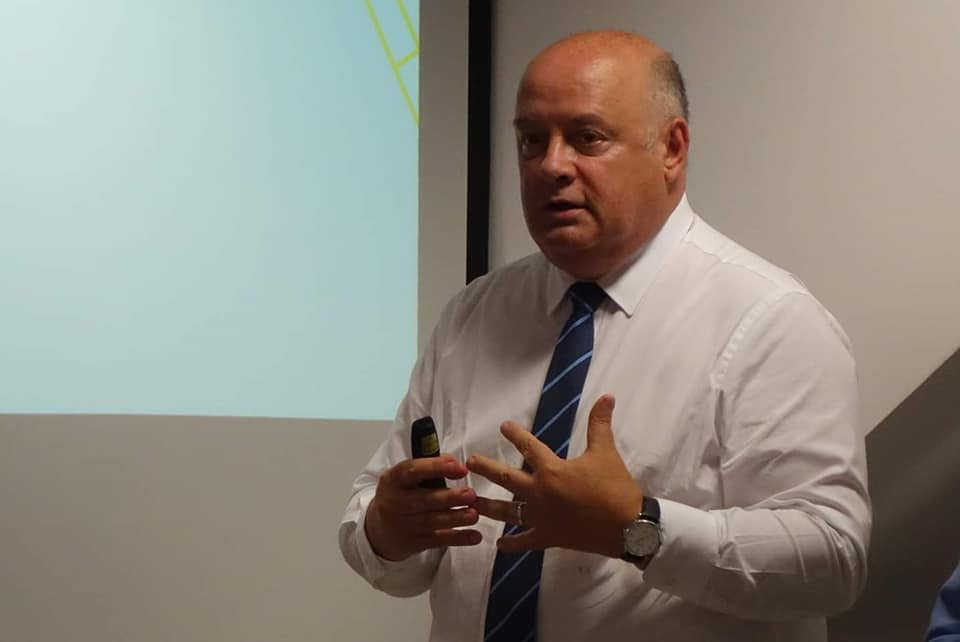 Reminder of the press release of March 29 and the words of the President of the FIP :

I rejoice and the FFT wishes to give new impetus to the development of padel in France.

FIP has indeed need the support of France in its development project.

Luigi Carraro hopes for the FFT in the ranks of the FIP. "Wasn't that already the case?" »Wonders the former president of the FFT.

From the words of Luigi Carraro, the current president of the FIP whose mandate was renewed for a period of 4 years, which obviously surprised the former FFT team.

Bernard Giudicelli, tells us the bottom of his thoughts.

“We provided support when FIP needed it most”

At a time when Luigi needed the FFT the most, we responded as soon as he was appointed to the FIP in 2018. I would like to remind you.

He led a campaign of his own. And we supported it despite many headwinds at the time.

Luigi Carraro asked me. The ease of the language, the fact that he speaks French very well, the fact that I speak Italian had brought us closer together.

We sent our teams to Paraguay. And we have given constant support to the FIP 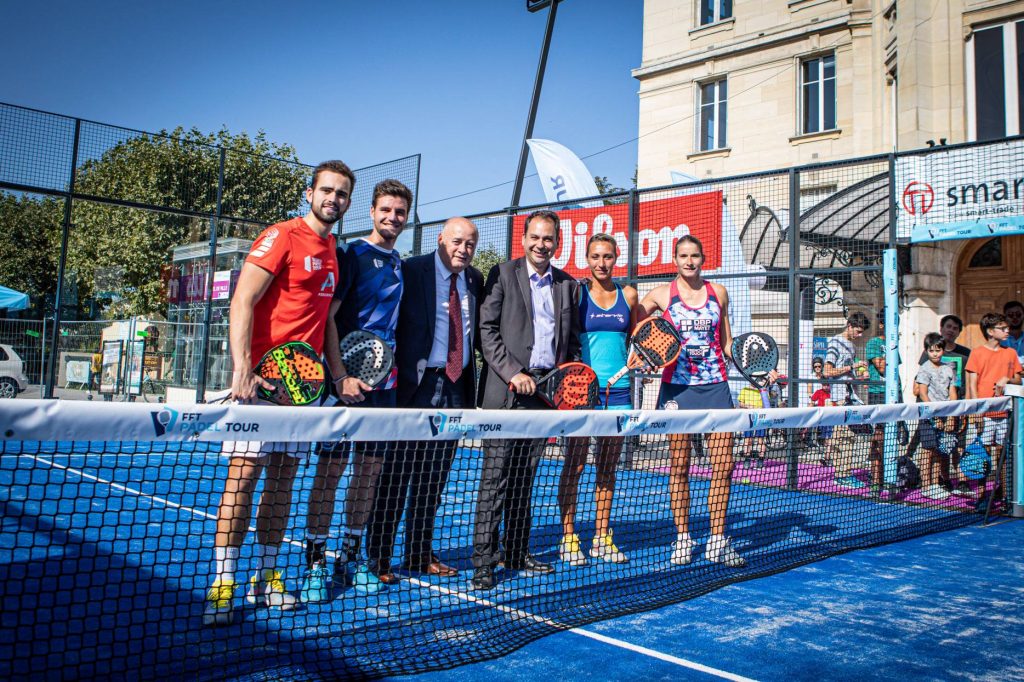 The FIP was at the time in bad shape with many detractors including Spain and Portugal, great nations of the padel who saw things differently and who had moreover approached the European Federation of Padel.

Yet we have always been loyal to the FIP. We had a very structured vision. The padel must grow by itself but it needs for me in European countries to lean on a tennis economy.

“We wanted to legitimize the FIP”

We wanted to prevent the padel becomes a tennis scapegoat.

We wanted to legitimize the FIP thanks to our support.

And the FIP was able to rely on the strength of the FFT. With our European support from the FFT, we accompanied the FIP to be consolidated at a time when it was not easy for it.

He tries to find other friendships. I look at this with a certain philosophy.