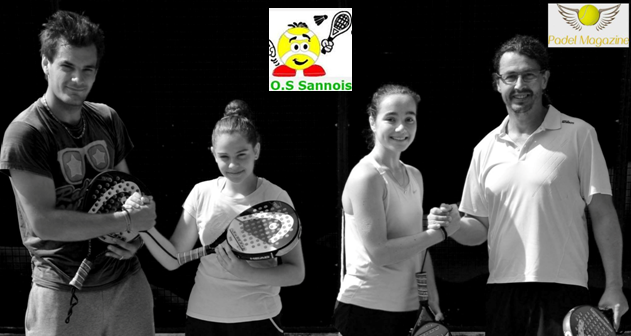 Padel Magazine - The famous tennis, squash and badminton club of the OS Sannois in 95 (Val d'Oise) is launching into the padel with its magnificent brand new ground.

Stéphane Collen, the manager of the sports club gave us an interview and presents us with his field but also his perspectives. (to see in + on our youtube channel, some games of local players).

2 comments on “Welcome to the Sannois OS"